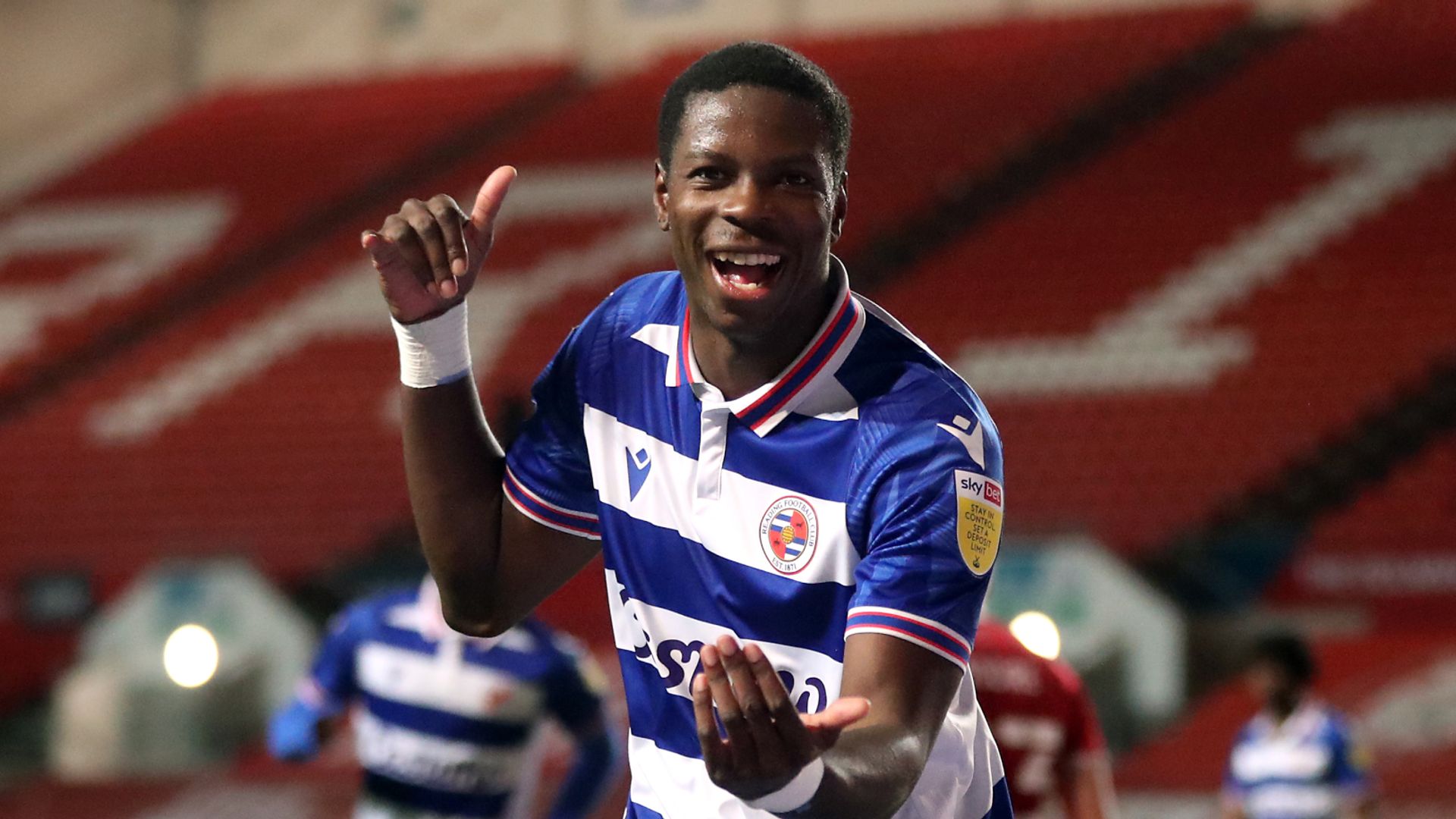 However, for the home side, it was a sixth successive defeat and another hammer blow to Dean Holden’s hopes of hanging onto his job as head coach.

Joao was allowed time to control Michael Olise’s 42nd-minute free-kick from the right before coolly slotting his 20th goal of the season with a right-footed finish from eight yards.

Three minutes later, Morrison exchanged passes with Joao on the edge of the box before eluding some weak challenges to force the ball past Daniel Bentley from close range.

Reading had opportunities to increase their lead after the break, while lifeless City barely created a worthwhile chance.

Owner Steve Lansdown had warned before the game that a rapid transformation in form was necessary if changes were not to be implemented.

Neither side were able to create much in a mistake-prone opening half-hour, but Reading looked the more threatening with Omar Richards having a shot deflected wide.

From the resulting corner, Olise’s shot was blocked. At the other end, there was nothing to test goalkeeper Rafael Cabral as City worked hard to little effect.

Pressure from the visitors grew, with Ovie Ejaria’s shot deflected just wide and Jack Hunt clearing off the line from Richards.

Then came the two goals in three minutes and Holden left the dug-out at half-time knowing his job was hanging by a thread.

His team began the second half on the front foot, Famara Diedhiou having a shot deflected wide and Tomas Kalas forcing a save from Cabral with a header from the resulting corner.

Still it was the visitors dominating, as an Esteves shot was blocked and Bentley produced a good save to keep out Tom McIntyre’s near-post flick.

Reading looked every inch promotion contenders, while City, badly hit by injuries, have totally lost their way after a bright start to the season.