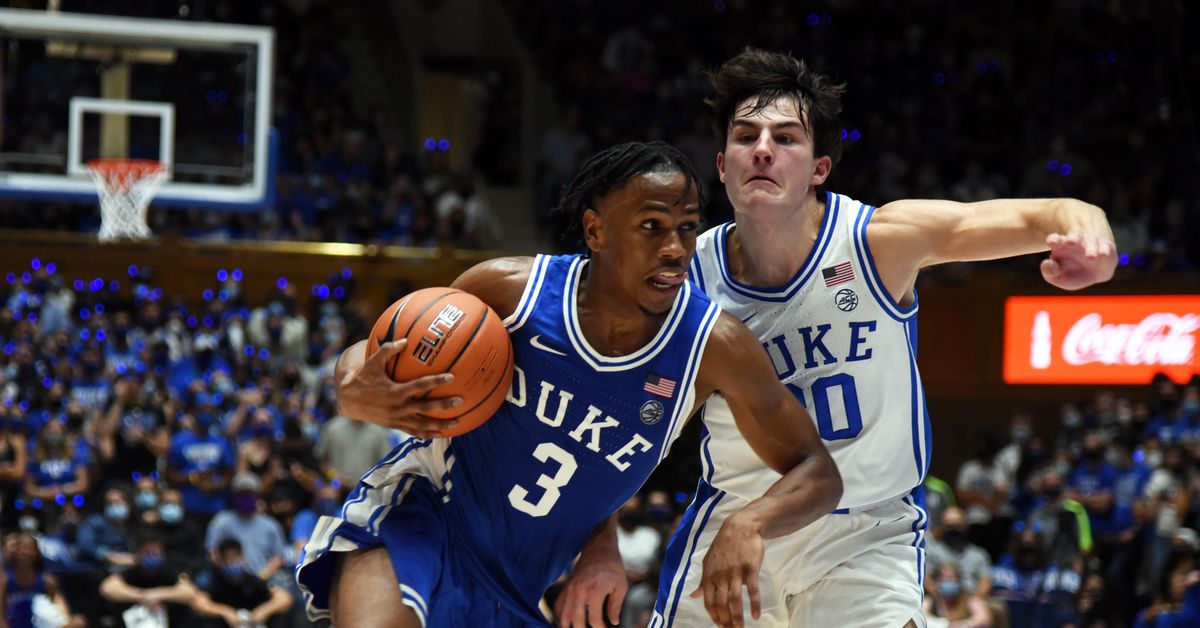 The latest Duke profile from Chronicle is by point guard Jeremy Roach.

Last year, he was inconsistent especially from the three-point line, but we expect him to improve significantly this season for several reasons.

All of these things are going to work to make him better, and as the Chronicle points out, the overall quality of his teammates has improved, which will make his job a lot easier.

As for his three-point shooting, it should also be improved. At the end of last season, he already showed signs of improvement and we expect it to continue this year as well.