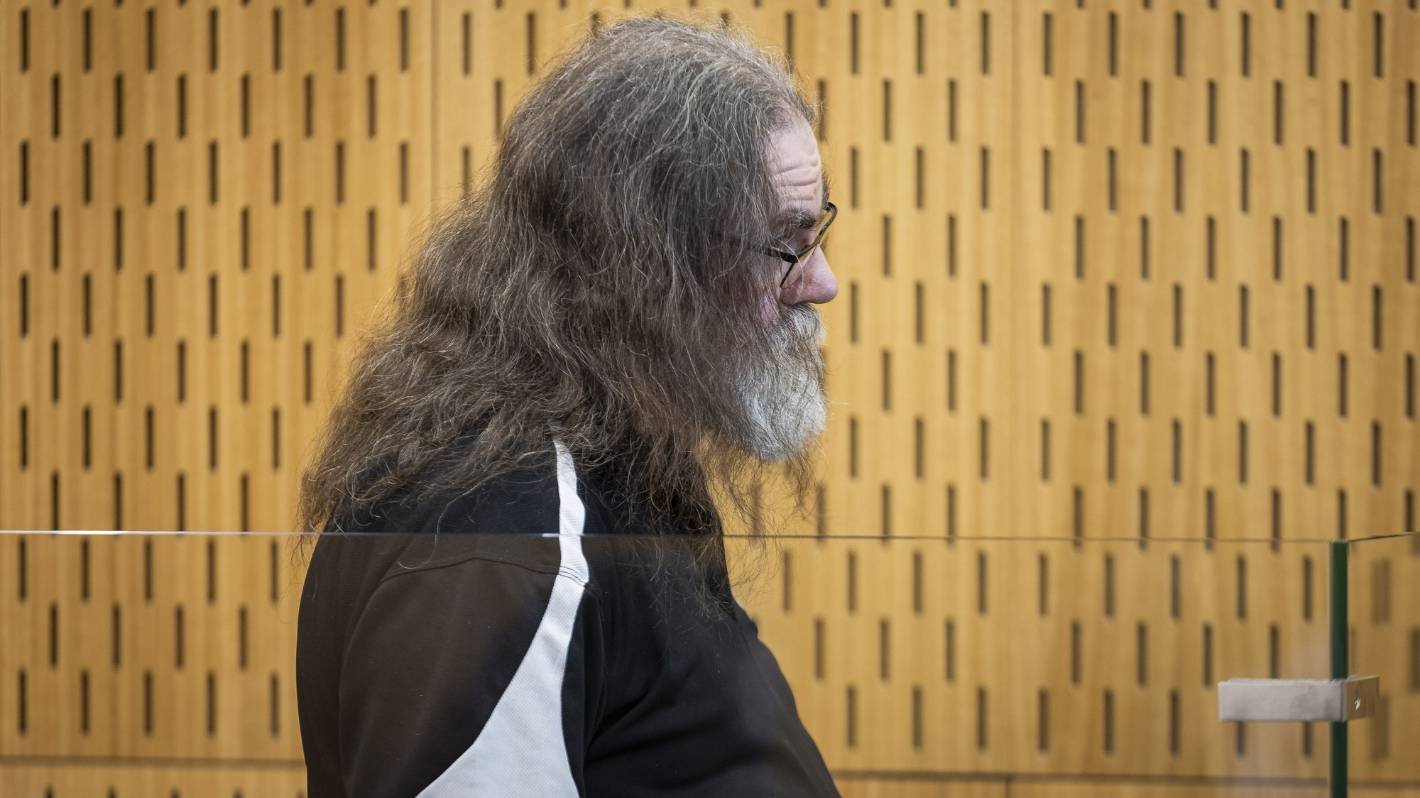 Graemy Murray Purvis will appear in Christchurch District Court for his conviction on Friday.

A registered child sex offender made more than 500 purchases online messages with a faking police officer Being a 13 year old girl.

Graeme Murray Purvis, 57, was sentenced to house arrest but no confirmed address was found, so he was sentenced to 18 months in prison by Christchurch District Court Stephen O’Driscoll on Friday.

One probation officer reported that Purvis had little concern about his sexual offense background and that he “had heavily entrenched beliefs in his attitudes to authority, where they had repeatedly thrown him multiple offenses.”

He has been on Register since 2017, which means it must provide the police case manager along with details of the username he uses for any online social network, online gaming account or storage account. Any changes must be reported within 72 hours.

In June, Purvis created an account on the online social network Chatiw and contacted a user with a profile led by a detective working with the Online Child Abuse Team in New Zealand, posing as a 13-year-old girl.

Purvis also created an account on Google Hangouts and sent the agent a link there to contact him.

The police couldn’t tell the case manager any of this.

The police summary explains a few of the obvious messages among the more than 500 messages he made with the police officer.

He said he would visit Christchurch in the last week of July and where he would stay. He suggested that “the girl” tell her babysitter that she was having a sleepover with a school friend so she could spend the night with him.

The morning of the scheduled meeting, she sent more sexually explicit messages and tried to take him back to where he was staying. He suggested that the girl take a shower.

The officer told Purvis that while he was at a frozen yogurt shop, Purvis had gone there and the trap had opened.

Purvis will have to comply with the terms of his release, including the requirement not to have a computer for internet access, for six months after his prison sentence expires, and he will not be allowed to have relationships with teenagers under the age of 16.

Judge O’Driscoll said she allowed Purvis to be photographed in court because teens, parents and caregivers should have the opportunity to see her face. However, Purvis lowered his head and turned his face throughout the punishment.