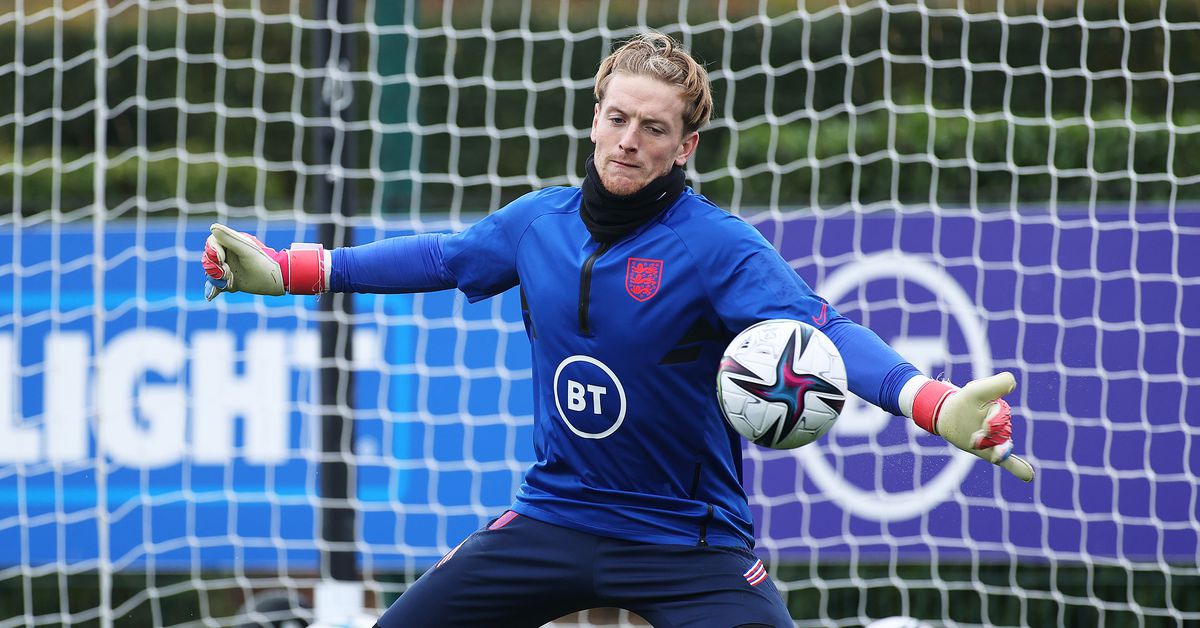 If you are already tired of reading about who can replace Hugo Lloris in Tottenham Hotspur, you have a few tough months ahead of you. Hugo has been with Spurs for a decade, but his contract expires in June. While there is a chance the club could offer Lloris a short-term extension, there is plenty of evidence that Spurs are looking for who will inherit his place between the posts.

According to the Telegraph, a potential option is Jordan Pickford. Antonio Conte is apparently aiming for a British goalkeeper as a long-term replacement, and Everton and England’s No. 1 are being considered. Pickford has been the starting goalkeeper for the English team since 2018, and he was brought in by Everton the year before from Sunderland for £ 25 million. But he would almost certainly cost a lot more than getting out of Merseyside, and the Spurs had to be very, VERY sure he was the one they wanted before they would spend that kind of money. However, the Telegraph also states that the Financial Fair Play rules are a concern at Everton, especially as they have largely spent money as drunken sailors the past couple of seasons so they could be tempted to part with Pickford for a decent fee.

Honestly, spending big money on Pickford does not excite me very much. He’s fine, but he’s also prone to occasional howls, and I’m not sure he’s worth the astronomical cost it would take to bring him in. There are other English goalkeepers out there who are pretty decent and will not cost around £ 50 million. Most goalkeepers would probably be a downgrade from Hugo, but there is something to be said about someone like Dean Henderson or a similar goalie who would also be a downgrade but who would have a fairly high development ceiling. Then there is Ajax goalkeeper Andre Onana, who would have been Perfect under Conte, but who has confirmed a free transfer to Inter Milan this summer.

The tenor in the article suggests that Pickford is an option and not necessarily a primary goal at the moment and there is still a chance that Spurs can kick the can down the road another year with Hugo if all parties are set on it. But Spurs will have to answer the Hugo Question at some point. And honestly, I’m still in the honeymoon phase with Conte, and if he decides that Pickford is the goalkeeper who can kick Spurs to a new level with his tactics, then I will not necessarily argue with that.