In the final episode of the second series of Fueling Around, snooker legend Ronnie O’Sullivan reveals that he is an improvised character behind the wheel.

The game’s most decorated player opens up to co-hosts Jason Plato and Dave Vitti about how he “lost his license” for speeding during his early years on the road. Q Ace, nicknamed Rocket, also had to be stopped by a police roadblock on the motorway after being caught speeding in excess of 110mph.

But he accepted a two-day driving course and soon realized the error of his ways and taught him to be a safe driver – which hasn’t taken a point for speeding since.

What cars has Ronnie O’Sullivan driven?

O’Sullivan got hooked on BMW and eventually bought “two or three M3s.” He owns a Mercedes 500SL and a Mercedes SL55, but has now fallen in love with the Audi R8 V10 and Audi RS4 Avant. The six-time Masters and seven-time UK champion holds several R8s close to the record and has already told Audi it wants to buy the last they made.

“It’s quite the selfish kind of car because it’s only a two seater so how practical would it be when you still have kids I don’t know,” joked the improvised Driving Bad Boy.

“If I had to choose, my favorite car of all time would be the R8 V10. If I had to go for a four-seater, my best four-door would have been the M3 because I think it’s kind of a good compromise.”

O’Sullivan, snooker’s biggest name and one of its most colorful and controversial characters, rounds out his appearance by discussing his dream drive. 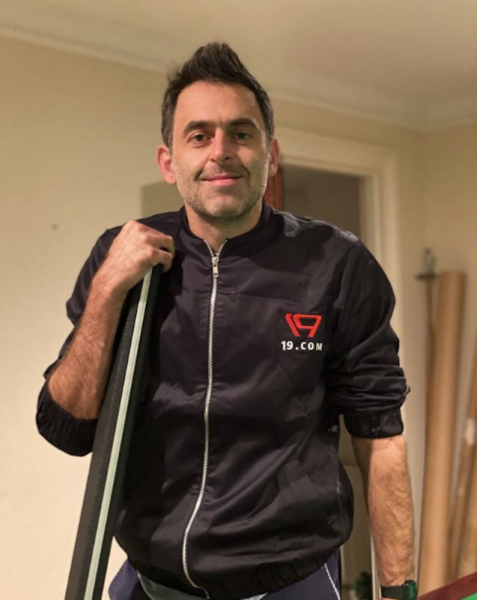 There’s just one more episode to come from series two, with the final celebrity set to jump in the passenger seat of Dave and Jason next week.

But if you can’t wait until the podcast’s 16th release, fear not, you can listen All episodes of series one and two To fix your fueling around in the meantime.

You can also listen and subscribe to popular automotive offerings Spotify and Apple podcast.

Abundant industry: What names stand out from cybersecurity

Opinion: What timber and gold prices tell us about the next movement in the stock market