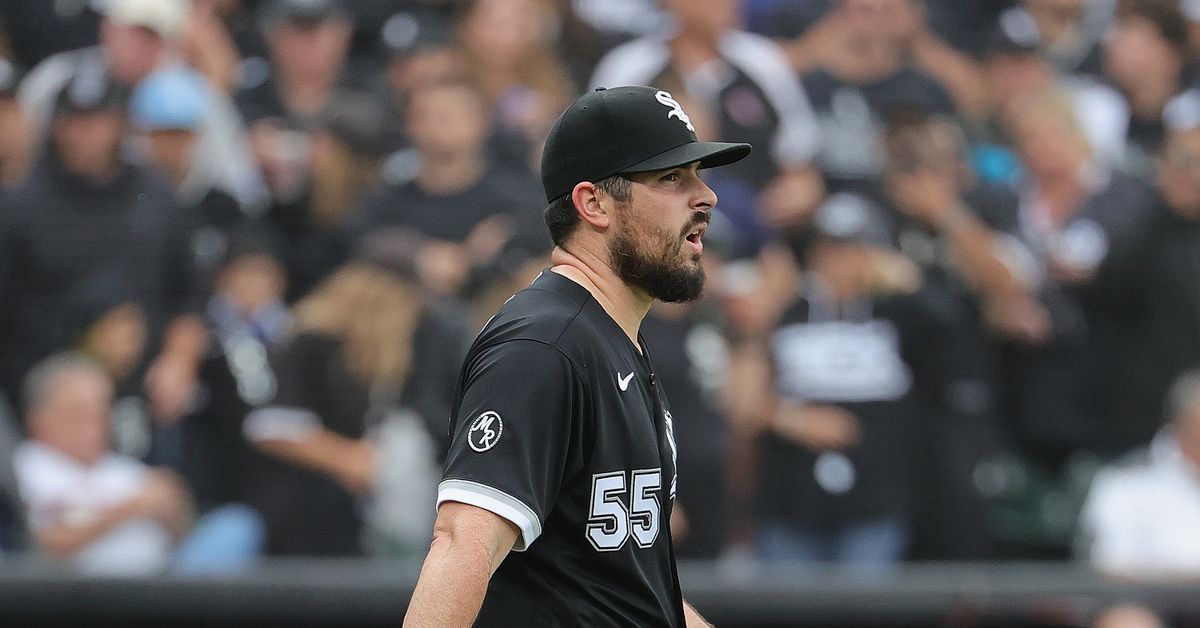 The GM meetings are underway in Carlsbad, California, which means we’re exposed to a barrage of “Team X looking for Y in offseason” reporting. However, we did not get one of them for the Braves when Alex Anthopoulos first arrived at shindig earlier today. However, there is still time, so do not despair.

In rumors of roundup news, as not much is happening, it’s worth swirling a few words about the bizarre case of Carlos Rodon, the 28-year-old left-handed player most recently with the White Sox. Since his debut in 2015, Rodon has been decent and often injured, averaging under 90 innings per season. Yet none of this, including just 42 combined innings between 2019-2020, prevented him from blasting a 4.9 fWAR season across 132 2⁄3 innings in 2021. Seriously, his career stats look really weird at the end of 2021:

What is not stated in the above is that the White Sox did not actually bid Rodon after 2020 until he re-signed him to a $ 3 million one-year deal. He responded by throwing much harder than before and basically blowing guys away. He was worn a bit in terms of both durability and performance later in the year, but with free agency on the way, what a time to strike out.

The point of all this is that Rodon was does not issued a qualifying bid from the White Sox last Sunday. I’m not unequivocally arguing that he should have been – maybe his latest team knows something about his medical treatment that we do not know – but it’s still a little weird to see a guy who almost hit 5 fWAR does not get that kind of offer, especially since it’s only a year’s commitment if he accepts. This whole situation got a little weirder when Rodon’s agent, Scott Boras, today indicated that Rodon was always looking for a multi-year offer. If that’s the case (and although I admit you can not really take anything that Boras says seriously), then it was a bit of an end in itself not to offer Rodon the qualifying offer: not only did the White Sox demand some compensation if Rodon signed with another. team, but they skipped the chance to bulge his market and give them a better chance to re-sign him for the future.

At Fangraphs, crowdsource Rodon counted on a four-year deal worth about $ 76 million, which surpassed Ben Clemens’ own $ 45 million, three-year estimate. To me, all of this seems very aggressive, as I kind of reckon Rodon would be ripe for one of those “okay, but seriously prove it” annual deals with a price tag of $ 20 million or so.

But it only takes one team to think they’re getting into the ground floor (or, yes, second floor) in something big, and Rodon certainly chose the right season to get a tick and a half.

Other random news and notes: