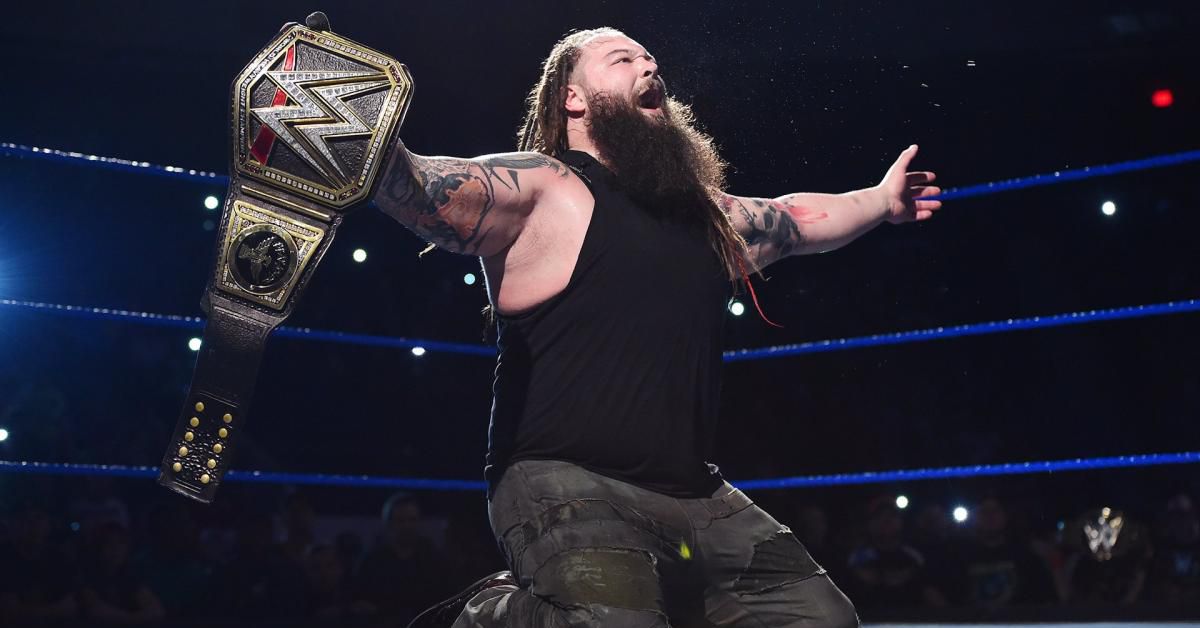 Speculating about the rumors surrounding Pro Wrestling is a favorite pastime of many fans, perhaps second only to actually watching the matches. In this daily column, we take a look at the latest rumors being spread by the pro wrestling rumor mill.

Important Reminder: Rumors are just that – rumors. None of this has been confirmed as a fact, it just circulates around the Pro Wrestling rumor mill. We track rumor accuracy in a weekly feature called Rumor Look Back you can find hey. Remember, take it all with a grain of salt.

Rumors for the day:

If you’ve heard of any interesting rumors you’d like to add, please post them in the comments section below. Just remember that they are rumors and not confirmed as fact, so take them away as such. And check out our weekly Rumor Look Back hey to track how often rumors are true. 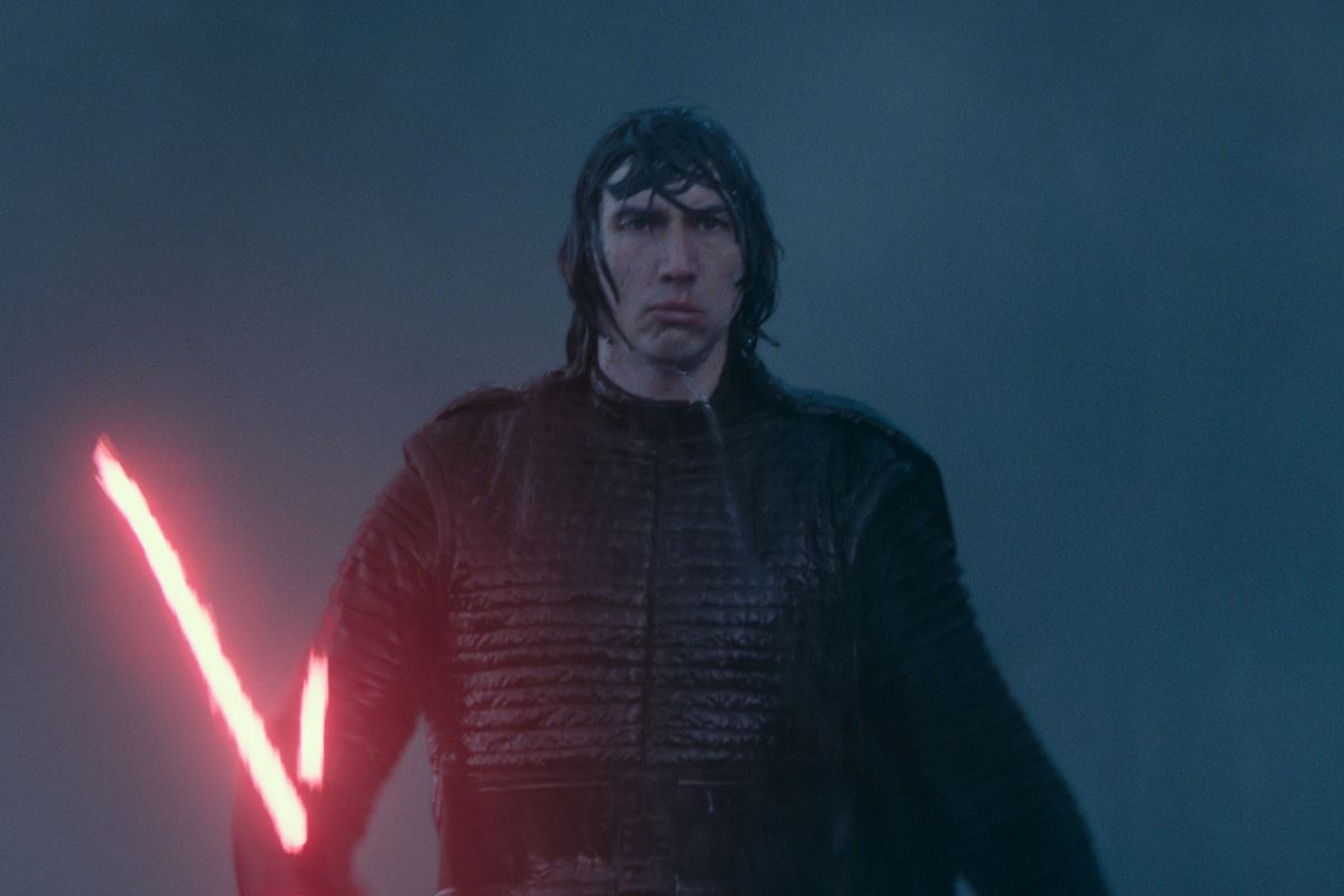 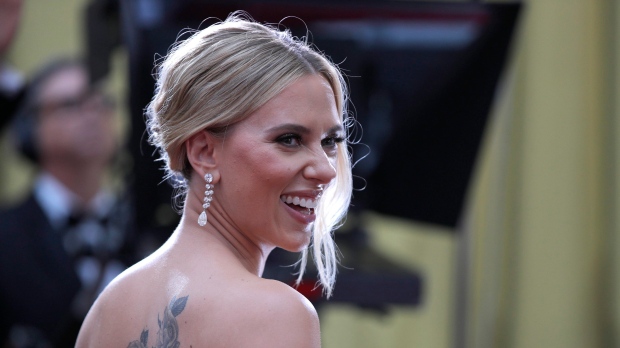