A CALL to remove the option to close a nursing home was rejected at Sandwell Council, despite many angry residents shouting that the decision was ‘garbage’.

At the full council meeting on October 12, councilors debated whether to reconsider the option of closing the Walker Grange nursing home in Tipton.

An online petition opposing its closure has more than 1,000 signatures.

Family members and residents of Walker Grange attended the full council meeting, held in the public gallery, with shouts of “garbage” and “this hospice is fine” to the councilors sitting in the hall below.

Cllr Archer Williams, Conservative councilor for Princes End, who led the movement, said the nursing home on his ward was “valuable” to residents who could not afford private life and that closing it would be “unthinkable”.

He said: “This nursing home was rated good by the Quality of Care Commission in January 2020. The review found Walker Grange to be an effective, caring, responsive, well-managed and safe provider.

“It is unrealistic for a nursing home to receive such a report only last year and then be labeled obsolete and unfit for service the next year.

“A resident told me they would rather sleep on the streets than leave Walker Grange and move to Willow Gardens in Rowley Regis. Another… told me that he would rather commit suicide than leave the nursing home.

“Residents and families are currently living with unnecessary stress and anxiety due to this consultation. This should not be a financially based decision for the council. It is not worth the tremendous pain and suffering that will ensue as a result.

“I urge this council on behalf of the residents of Walker Grange to do the right thing and to remove the second option as a possible outcome and to eliminate the possibility of Walker Grange closing.”

Sandwell Council said at its September 1 cabinet meeting that the nursing home was “not fit to accommodate the care and support” of individuals, as the rooms were not large enough and the bathrooms were not suitable for residents.

He argued that any modernization of the buildings would entail the temporary closure of the nursing home and create additional financial pressures for the authority, with people having to relocate to temporary care homes such as Willow Gardens in Rowley Regis, with potential job losses.

In the report, Sandwell Council states that the site on which the Walker Grange nursing home is built is worth around £500,000.

Accusations of moving residents to Rowley Regis and Willows Gardens, a nursing home close to the Rowley Regis crematorium, have been labeled “thoughtless” by Conservative councilors.

Some councilors were split over the decision.

“All we are asking is to remove the threat of eviction and remove that anxiety in order to give people dignity and peace.

“This is not a Labor or Conservative issue. This is humanity’s decision,” he said.

Great Bridge independent councilor Cllr Joanna Hadley said: “To be honest with you, we need to listen to residents who have been at home for over 20 years.

“To move them elsewhere, as a relevant authority, as we continue, if this council can spend thousands, perhaps millions, on legal fees, I’m sure they can find the money to repair Walker Grange.”

But Cllr Suzanne Hartwell, member of the Oldbury Labor Assembly and cabinet for adults, social care and health, said consultation is needed.

“Our care homes are a lifeline. I’ve dedicated my career to taking care of the most vulnerable people in our community.

“I want to know how much work the building needs or wants. I want to know what residents want and what their families need. We don’t have all these answers yet, so we can’t make a decision.

“Let me be clear, we are not aware of a serious issue with Walker Grange and people need not worry. But it is our job as a council to make sure we detect issues before they arise.

“I want the consultation to continue. I want to listen to every resident and every family member. I also want to wait until the survey reports come in.”

Shaun Bailey, MP for West Bromwich West, who attended the public gallery, said: “The leader of this council needs to make a political decision. It was his management that spent £2.5m less on the adult social care budget and it still drives people out of their homes.”

The amended motion to preserve the option to close the Walker Grange nursing home has been implemented. 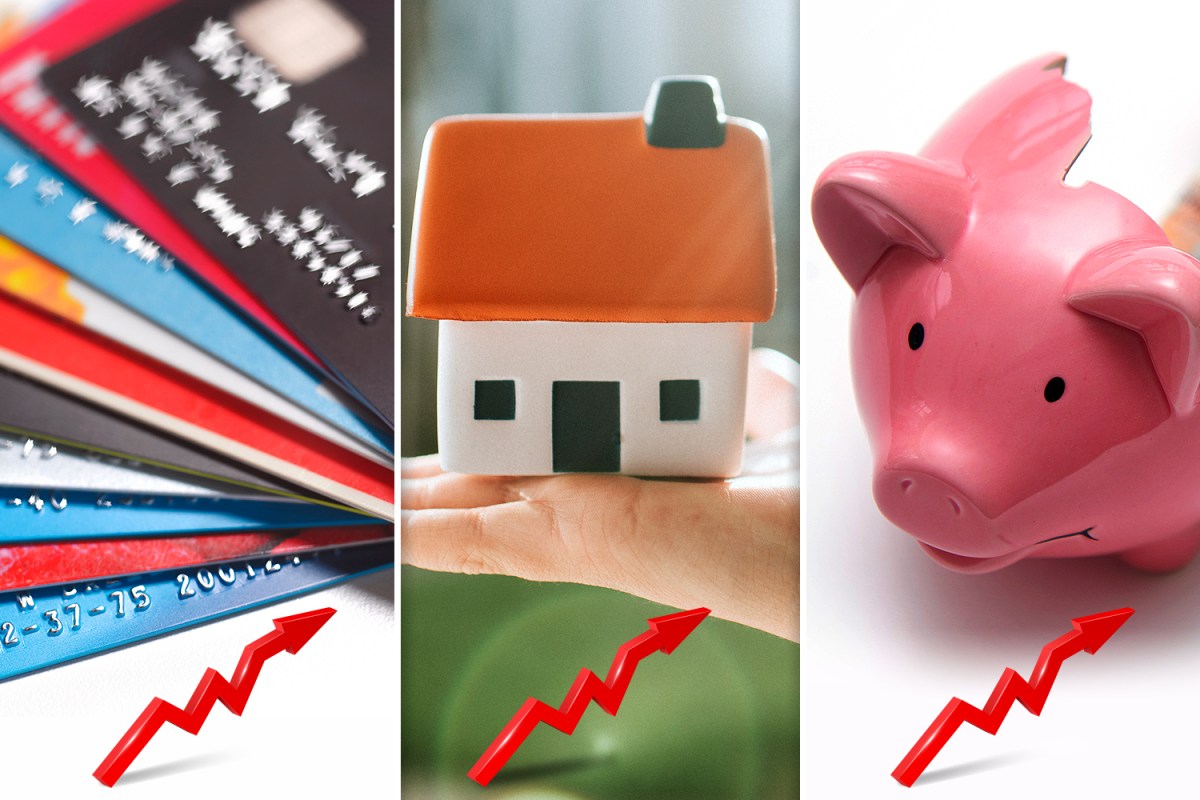