After struggling for several years with severe mental health problems, the artist who was once called “the quintessential recovery of modern protest song in pop music”, hidden from Afropunk, is unable to fight the realities of the world. Fast forward a few years, and Charismata is ready to return in style — with a strong, feel-good pop tune to true Swedish fashion. She describes her latest single “Life Is Not About Control” as a celebration of life, but one that also warns of its pitfalls, and Popwrapped are pleased to premiere the fantastically entertaining and colorful video for this new mental health anthem.

A sultry and classical song leads the verse as the charismata speaks of itself in the third person, imagining their healing process as a journey, moving towards happiness and acceptance. The choir meets with a wave of euphoria, Sa’ra’s voice acting as guru and guide as she repeats the mantra-like hook- ‘Life is not about control’ set on EDM beats and gospel-influenced harmonies.

Sa’ra Charismata is of Eritrean descent, born and raised in Sweden. Her parents fled the war in Eritrea and came to Sweden in the 1970s as refugees. During her teenage years, she lived in Eritrea for several years. She then moved to the USA (Colorado and Brooklyn, NY) where she ran her own network of social activists and studied law. In 2014, she returned to Sweden to focus on her music and after a few years made another comeback in the emphatic style – “Life is Not About Control” is nothing but a triumph of an artist who makes a long-awaited return to the air waves. 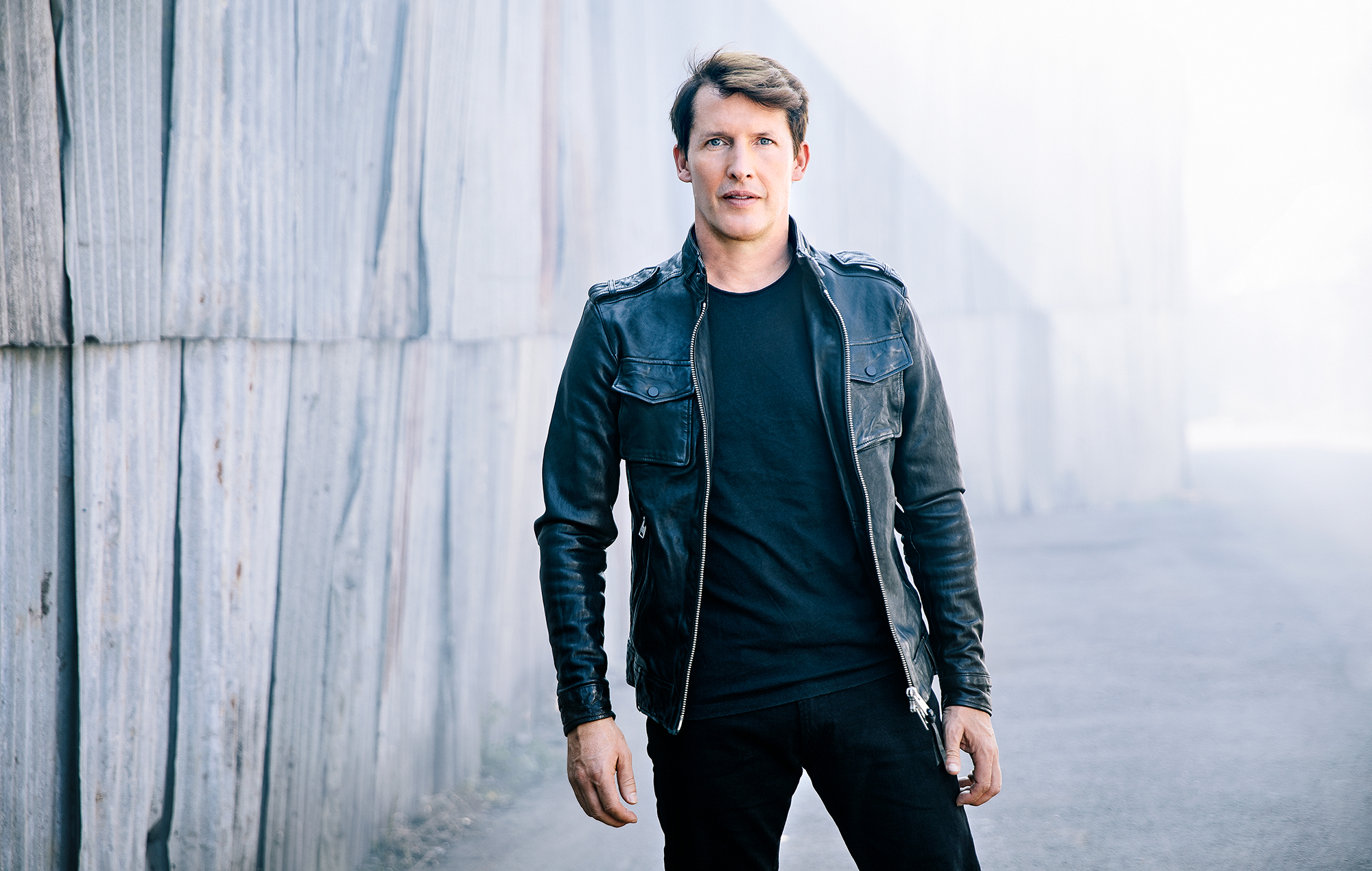 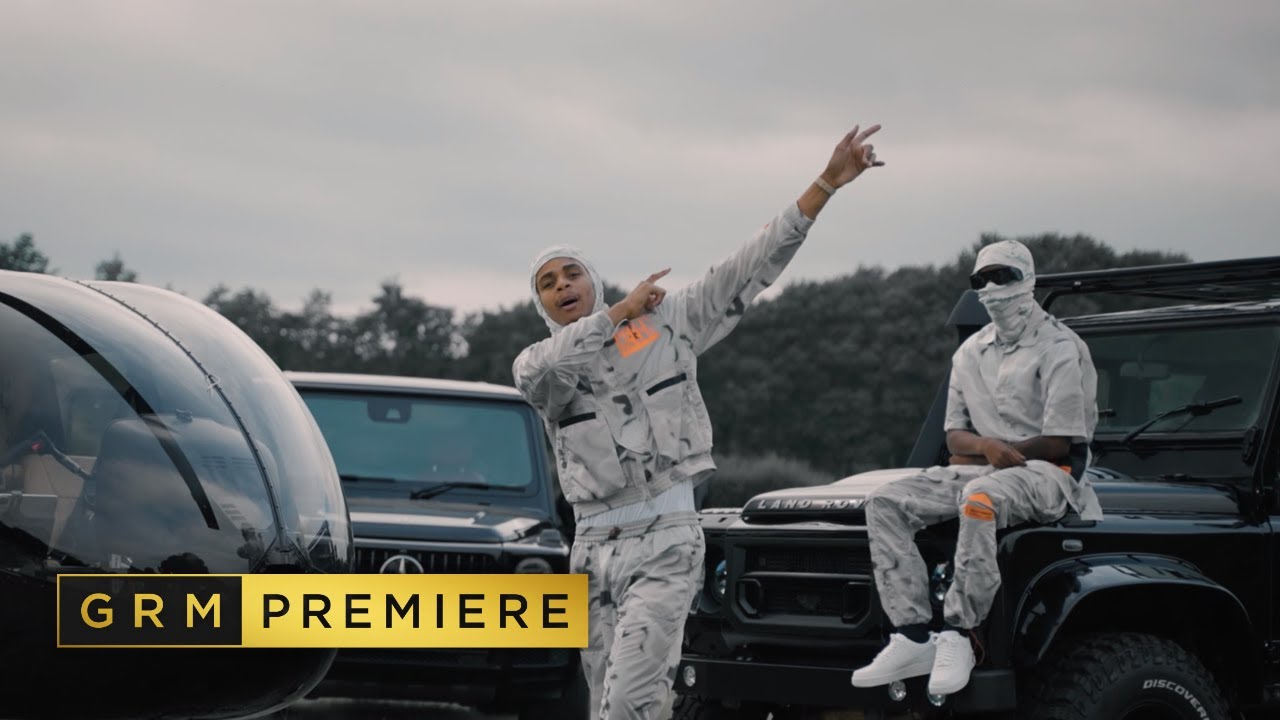