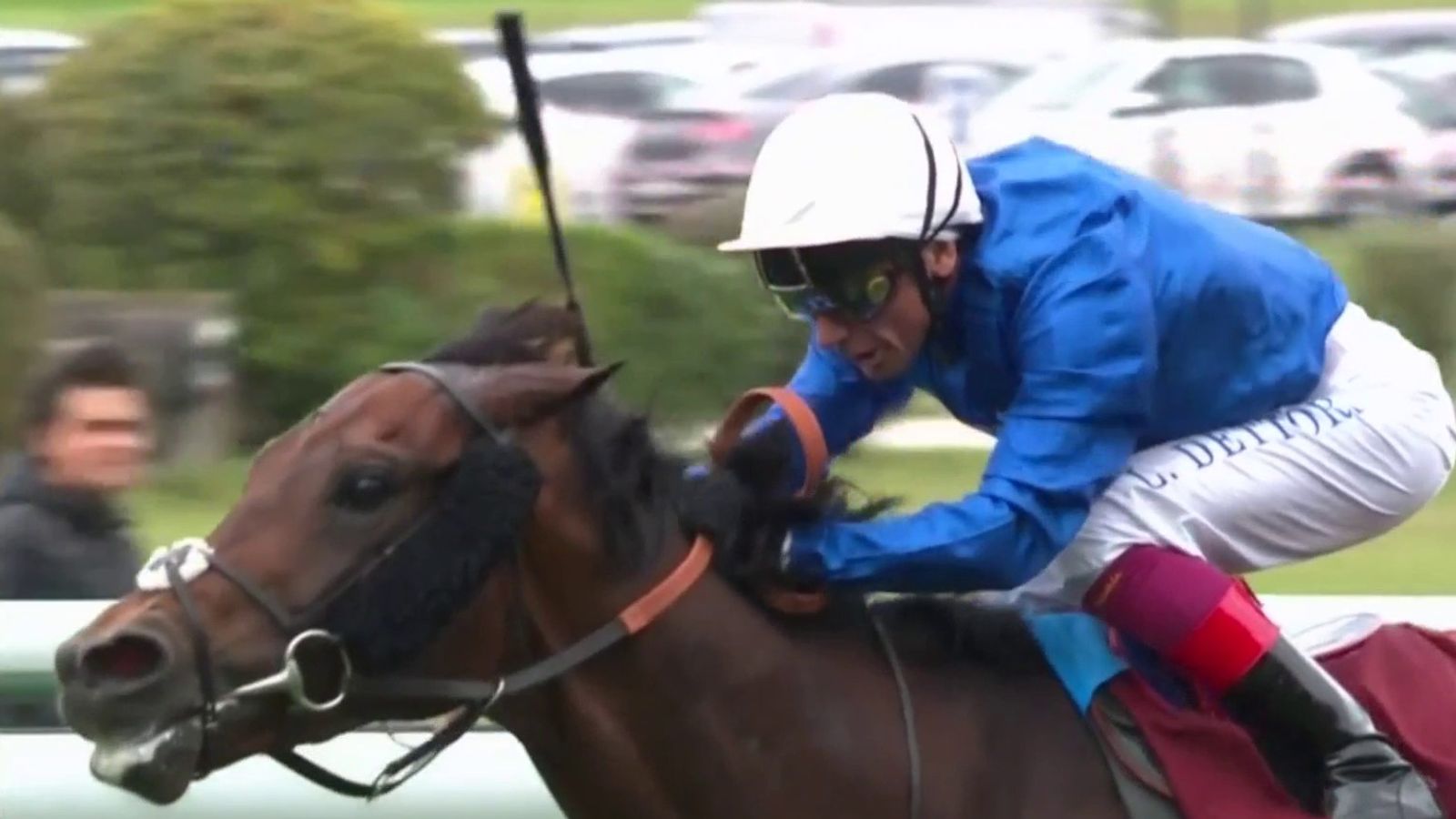 Real World may have the newly installed Group One Saudi Cup among its options in the new year.

His winning streak began in the Royal Hunt Cup, and he has steadily progressed with each outing – winning a Listed race, a group three and then a group two in France this weekend, beating The Revenant in the hands of Frankie Dettori.

“It was too soft for him and he had never run like that on the ground before, but the way he finished was good,” said Bin Suroor, whose stable faithful Benbatl was third to maximum safety in the initial run of the Saudi race .

“Now he can have a break, because he has run in some big races so far this year all summer.

“We’ll take him back to Dubai and watch some big races for him.

“He’s run on dirt before – he finished second – but he was a little weak back then. In time he’s much better now.

“We have to see if he is a horse for the World Cup. We ride him first on grass and see what happens – it should put him in the spotlight for his next race and tell us where we are going in the future.

“There’s Dubai Duty Free on grass (nine furlongs), World Cup on dirt – and there’s a chance we can take him to Saudi too.”