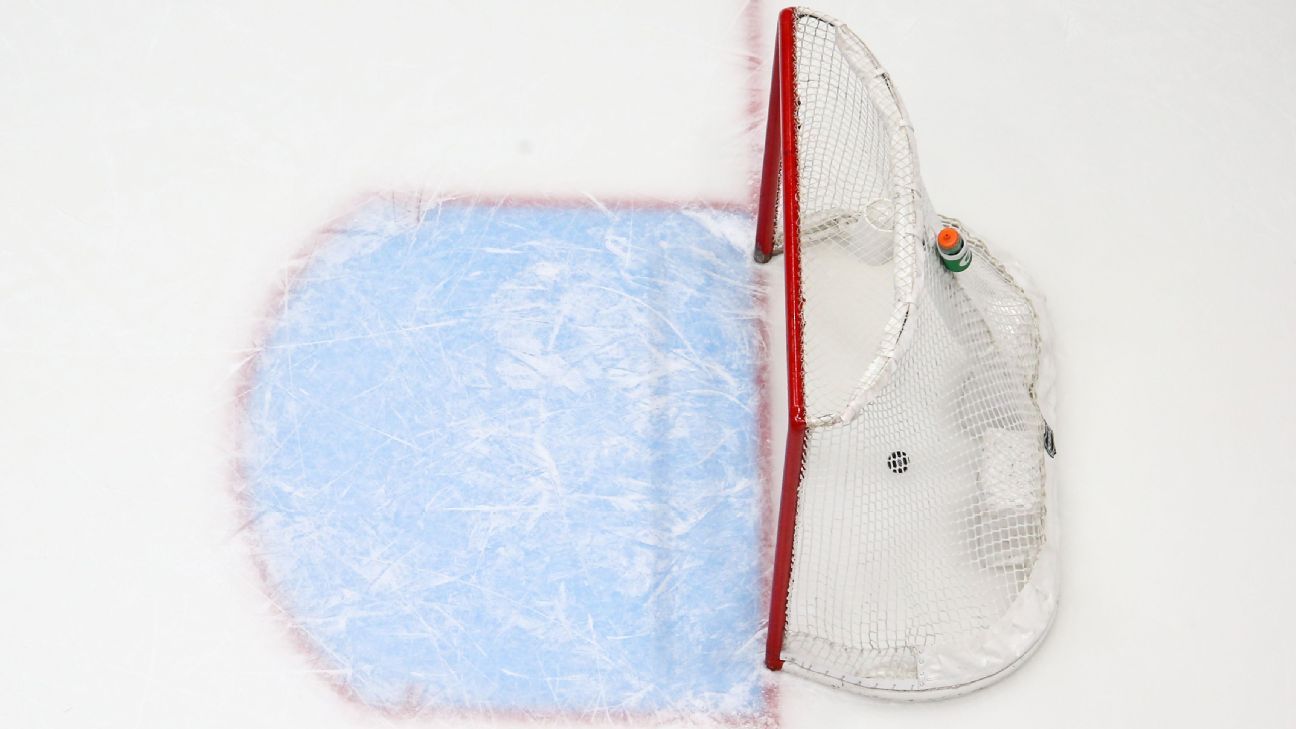 ANCHORAGE, Alaska – Hockey returns to the University of Alaska Anchorage after donors, including the NHL’s newest team, raised over $ 3 million after the program was eliminated.

“It’s a great day to be a Seawolf,” UAA Chancellor Sean Parnell said on Tuesday when announcing the team would return to the ice in the 2022-23 season. “It is our day to celebrate the reintroduction of the program.”

The team must spend a year regrouping after losing its coach and players over the past 12 months, the Anchorage Daily News reported.

The Alaska Board of Regents reduced the program last year, but said it could be saved if supporters raised $ 3 million – or the amount needed to cover two years of operating costs.

The Save Seawolf Hockey fundraising campaign met that goal on Monday.

Among the 1,140 donors was the NHL’s Seattle Kraken, which kicked in about $ 150,000 from the team and individuals associated with it to keep the college program alive. Kraken also launched their own Save the Seawolves campaign.

“It would not have happened if the hockey community had not risen up and believed we could get this done,” Bethard said. “Thanks to everyone who donated, from $ 2 to $ 250,000.”

Alaska Anchorage should not just find players and a coach next year; it will also have to find opponents. Both Alaska Anchorage and the University of Alaska Fairbanks were members of the disbanded Western Collegiate Hockey Association.

The UAA was not alone in enduring hard times as a program through the pandemic. Robert Morris University, just outside Pittsburgh, Pennsylvania, suspended its men’s and women’s hockey programs in May, less than two months after the Colonials hosted the NCAA Men’s Frozen Four. 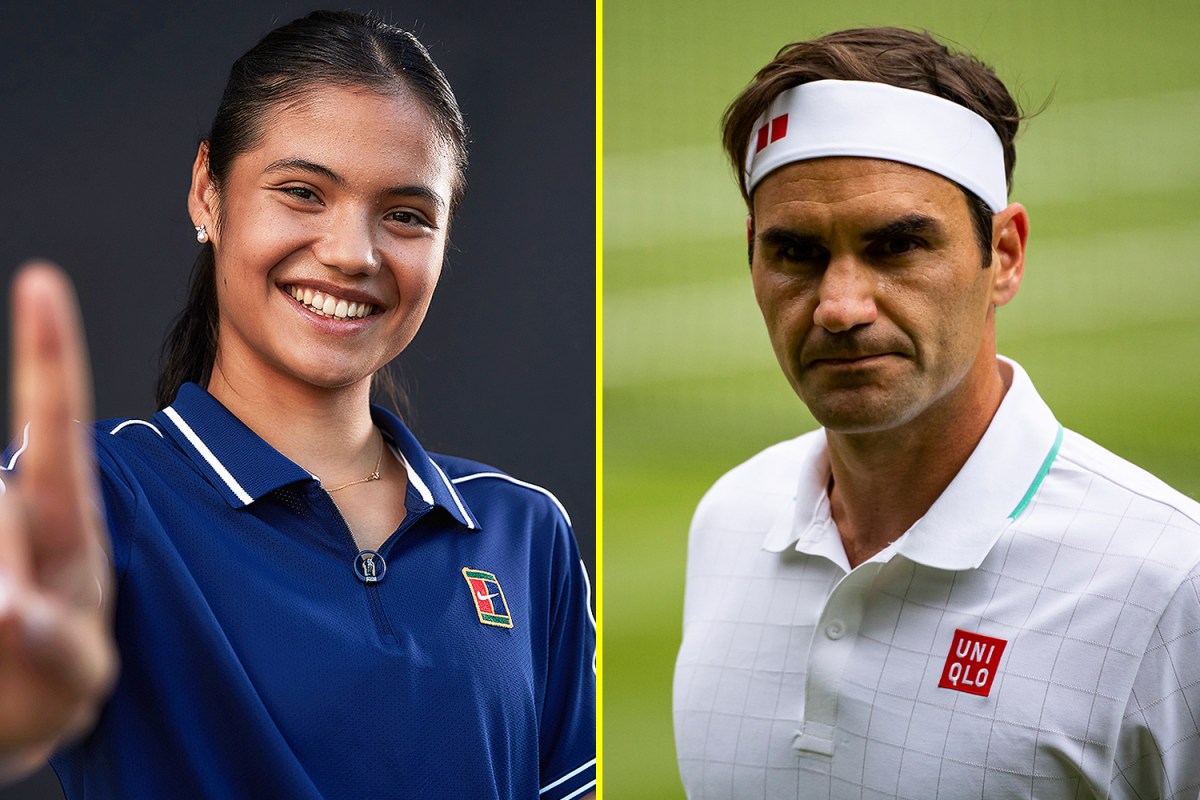 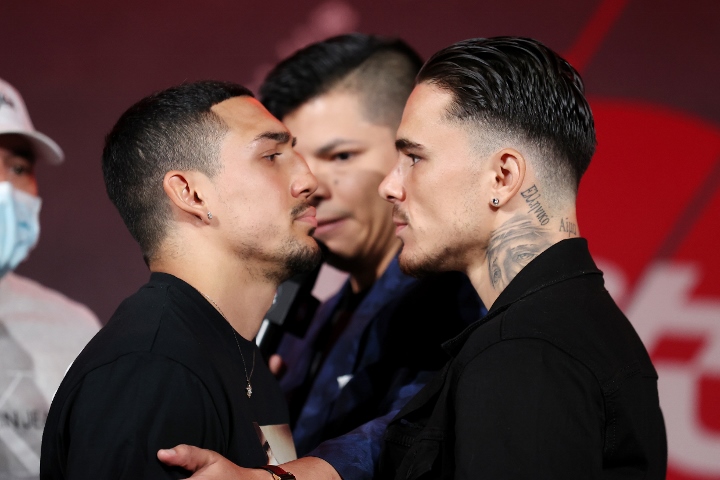 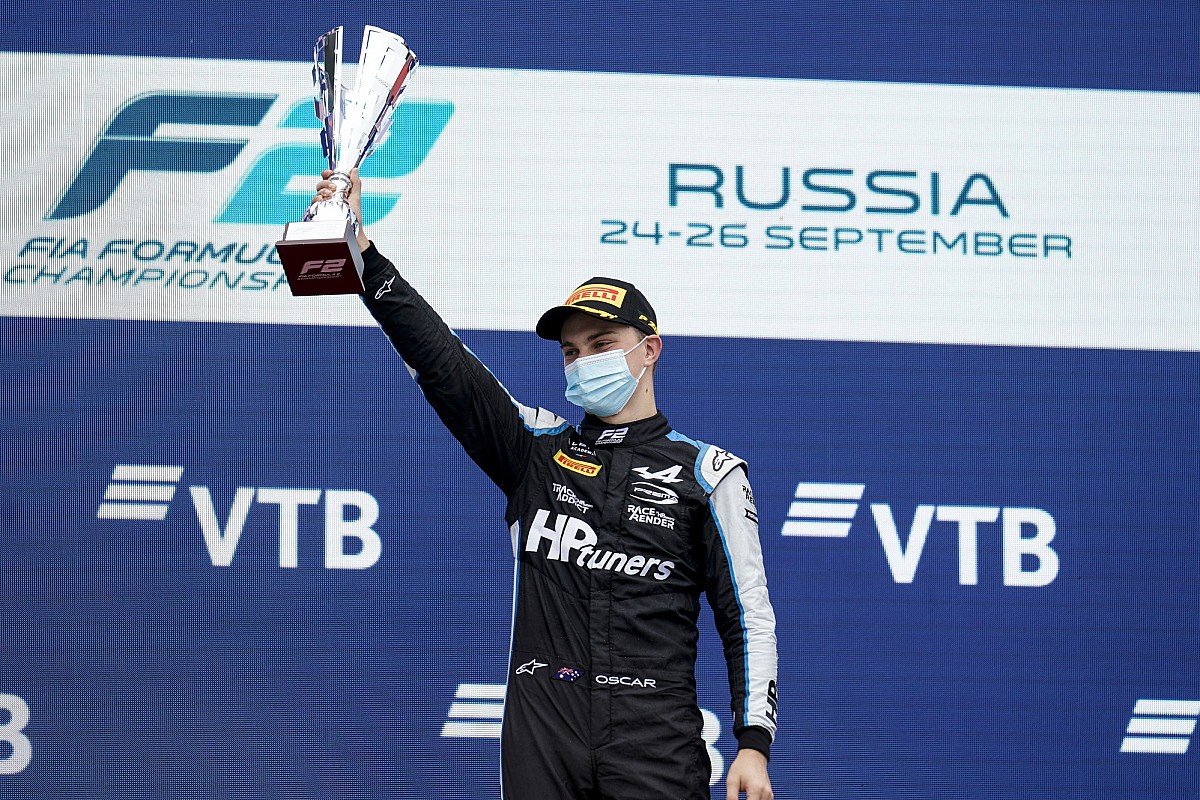