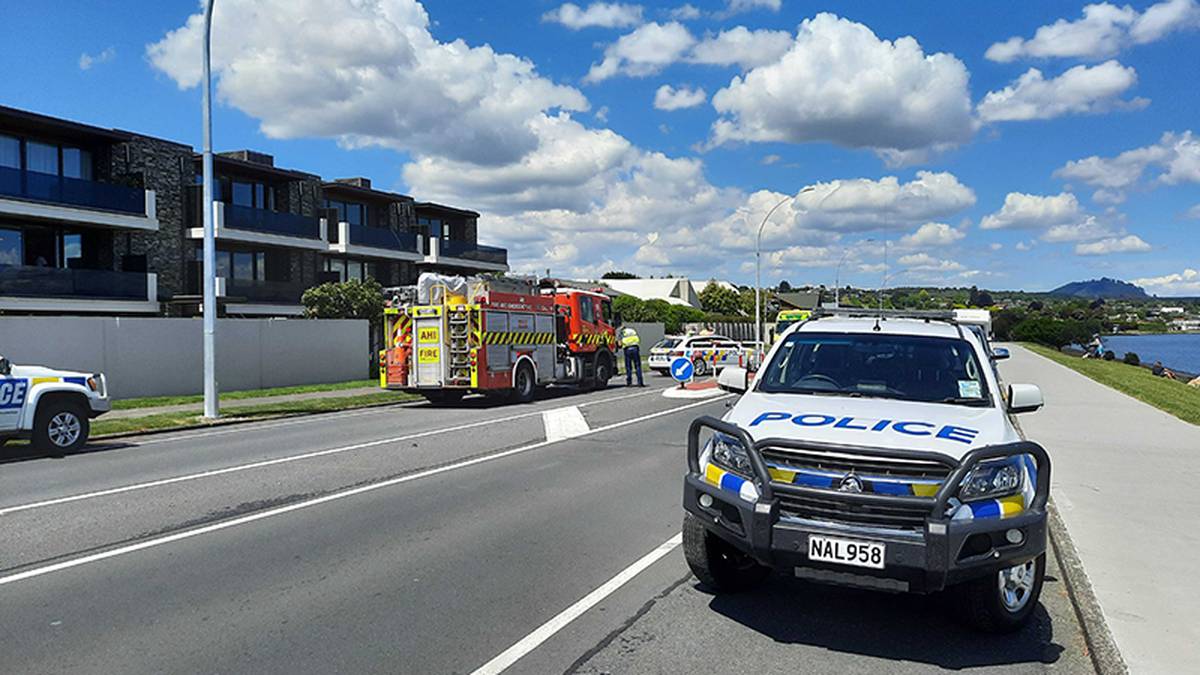 Emergency services are in a serious accident in Taupō.

Police said they were called to the accident involving a vehicle and pedestrians between Huia and Tui Sts at around 2:42 p.m.

Serious Accident Unit has been notified.

Drivers are urged to avoid the area as both Lake Terrace and Pataka Road are closed.

No injuries are known at this stage.

A Fire and Emergency NZ spokesperson said they were assisting police and St John at the scene.

A reporter who arrived at the scene said that the road was closed to traffic and that traffic was diverted. Two ambulances, a fire truck and many police vehicles were dispatched to the scene.