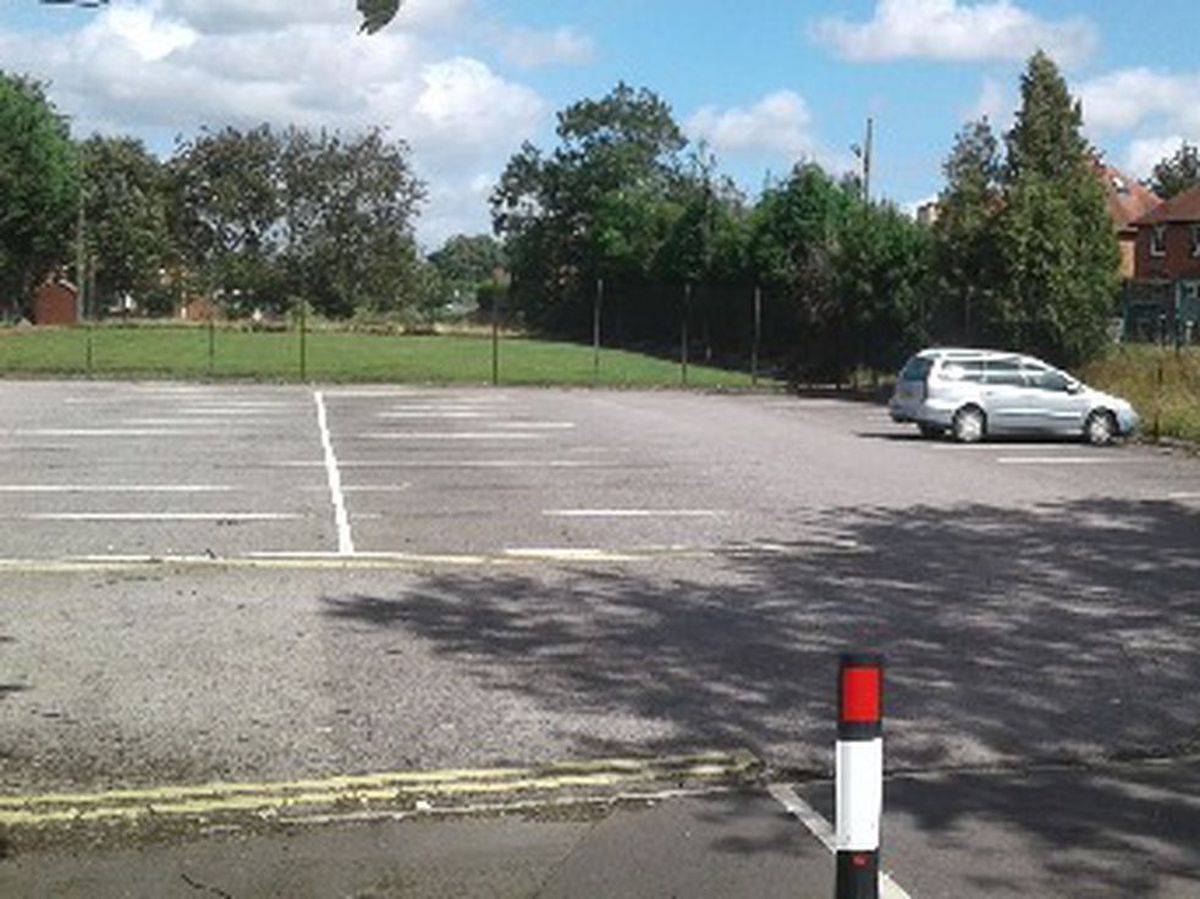 An increase in interest in the sport is expected after British teenager Emma Raducanus’ victory in the US Open, but the Shropshire Council says there are no plans to bring the Unison courts back into Shirehall.

The issue was raised by the Shropshire Playing Fields Association, which wants the land to either be re-used as tennis courts or converted into a multi-sport facility. The courts have not been used for at least a few years for tennis.

The council had a permit in place for workers to park there, which ran out in May. Now that the coronavirus pandemic has created more of a remote work culture, the authority does not need to use the courts for parking.

But with uncertainty about Shirehall’s future, there are no plans to reopen the courts and make them playable. They are currently locked inside.

A council spokesman said: “There is an active consideration regarding the future of the Shirehall site in general. We have no current plans to put the tennis courts back into use but we will continue to consider this taking into account any associated costs for repairs and maintenance of the site.

“The council no longer needs to use the area for additional parking, and therefore the planning permit has expired provisionally.”

Public courts are currently available at the Monkmoor Recreation Center and Shrewsbury Sports Village, and community use is available on some courses at The Shrewsbury Club, but the town has lost several courts in recent years.

“This time last year, the LTA showed an upward trend in people playing tennis,” he said. “It was a pretty significant increase. Now you should have thought it would continue. We risk losing a lot of courts in Shropshire.”