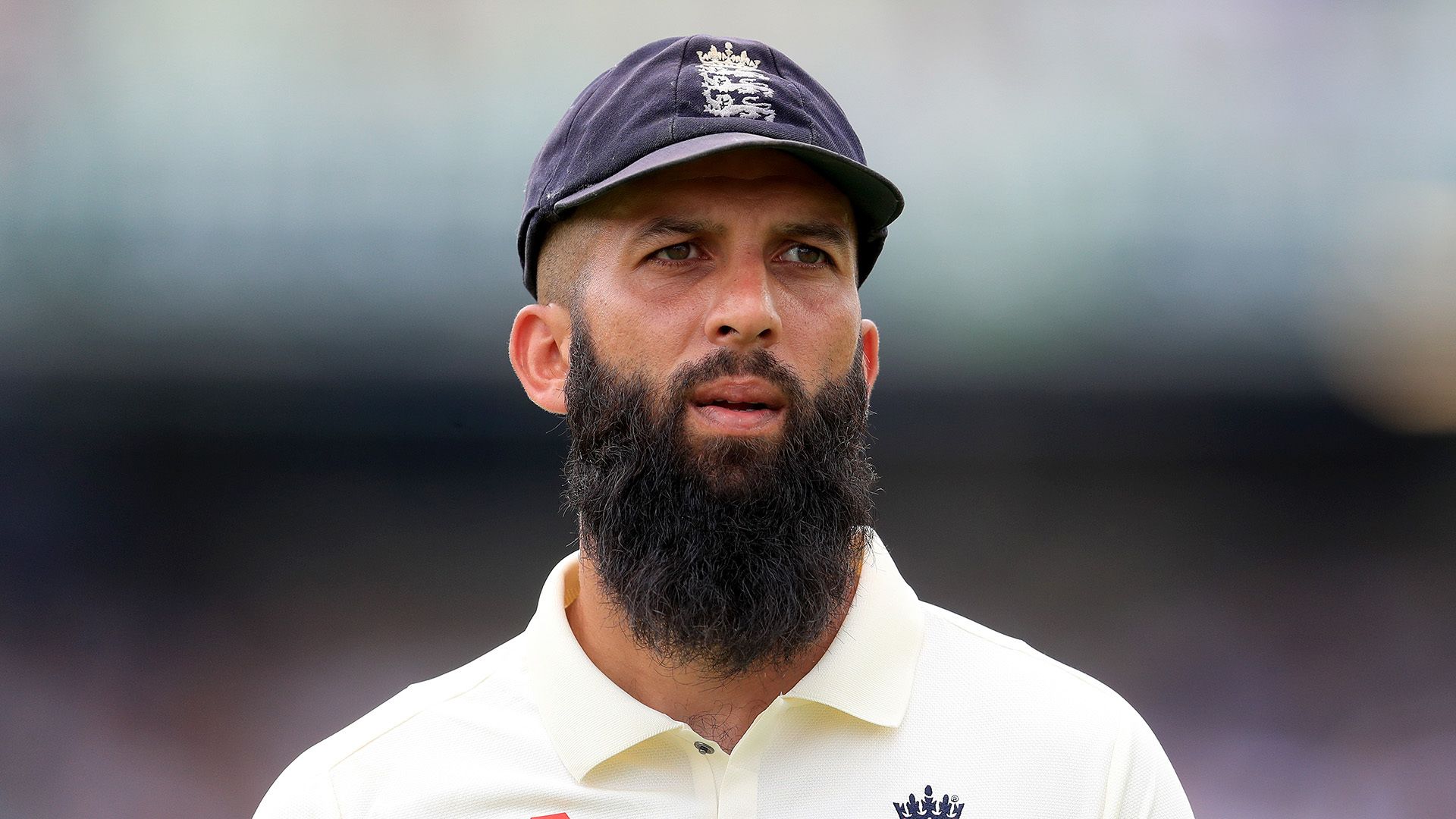 Moeen Ali’s departure from India tour was England’s decision as part of rotation policy, says Chris Silverwood, who apologises for any confusion regarding the all-rounder; Head coach says Test cricket is a priority and that resting players now will boost bid to regain Ashes

England made the decision for Moeen Ali to leave the Test tour of India as part of their rotation policy, stressed head coach Chris Silverwood, as he apologised for the handling of the all-rounder’s departure,

England skipper Joe Root had said after the defeat to India in the second Test in Chennai – Moeen’s first five-day game since August 2019 – that the 33-year-old had chosen to go home and see his family.

However, Silverwood cleared up any confusion during a virtual media conference by explaining the exit of Moeen – who had suffered a bout of coronavirus in Sri Lanka earlier this winter – was always planned.

England are managing the workload of their multi-format players in a year which includes a T20 World Cup and an Ashes series, with Moeen now to miss the final two Tests of the India series in Ahmedabad.

Silverwood said: “We are sorry if the impression we gave was that Moeen is being treated differently to other people. He isn’t, I can guarantee you that.

“The decision for him to go home was ours, as it was with Jos Buttler, Sam Curran, Jonny Bairstow and Mark Wood [who have also been rested for parts of the India series]. We’re happy to own that decision.

“It was a unique situation with Moeen – he had spent so long in isolation. Having broken back into the team, the question was posed to him [about staying] but ultimately we thought it was the right decision for him to go.

“We touched base with Mo [on Tuesday night], as did Joe [captain Joe Root], and he is fine.

“Mo understands we have got his best interests at heart and we are trying to look after him, just like we do with all the other players. We have to prioritise that and we are doing the best we can.

“It is a strange existence we have at the moment and we need to get on with it. Being locked in a bubble for long periods of time is difficult, especially for people that have got families at home.

“We have to be very respectful that people need time out of this bubble to see their families and, equally, that families need to see the players as well.

“People do need time to freshen their mind up, so that when they are here, they are 100 per cent here and in a great place to perform.”

Moeen will be part of a full-strength England T20 squad to take on India in five games in March but Silverwood rubbished the notion that the shortest format has taken precedence over Test cricket, insisting that resting players now will boost their bid to regain the Ashes in Australia next winter.

However, he did say that giving the T20 side a “dry run” in India ahead of the T20 World Cup in the same country later this year factored considerably into the planning.

The 45-year-old said: “I can guarantee that we are not prioritising anything above Test cricket.

“Test cricket is really important to me. It is something Joe and I are very passionate about and we prioritise Tests and T20 equally.

“We know we have a great opportunity to have a bit of a dry run with the T20 World Cup being in India – it gives us a fantastic opportunity to learn as a group and for the players to experience conditions.

“But we have to respect that to get people to the T20 World Cup and the Ashes fresh and on top form, we have to rotate.

“I don’t think there is any frustration [for Root]. Joe understands as well as I do that it is difficult.

“The length of time we are here for Test series compared to a T20 series is chalk and cheese so to play four Tests over here in this bubble we have to rotate people.

“We want to make sure we have a fit, healthy group of players that are all capable of performing in those conditions in the Ashes.

“We are trying to build a big group of players. The planning for the Ashes started a long time ago and we are continuing to build so that at any given point anybody can play. Moeen is a very big part of that.

“The fixtures are put in front of us and we just get on with it and design things to fulfil those fixtures and do it in a way where we are competing and hopefully winning.

“To do that we are still going to have to use the rotation system and get people in and out of the bubble until things free up and we can start moving people as we usually would and travel with smaller squads.”

Follow text commentary of the day-night third Test between India and England in Ahmedabad on skysports.com and the Sky Sports app from 8.30am on Wednesday, February 24.