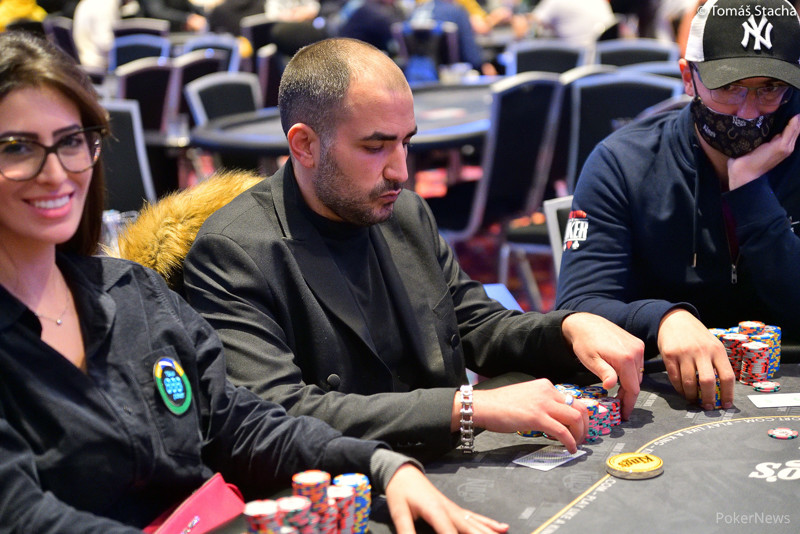 Getting back to the final table with chip lead is Ciro ben who accumulated a large stack during the later stages of the day and kept the pressure on his opponents to end up with 44.9 million in chips. He gets company on the final table of familiar faces like Marius Gicovanu, Emil Bise, Jack Sinclair, and Vivian Saliba.

As the game continues, players will occupy their seats at the gaming table, where the action will be streamed on the WSOP Youtube channel with a 30-minute security delay as hole cards will be displayed. That PokerNews live reporting will be ready to bring you the action on a similar delay, so be sure to follow along.