Sinn Fein has been accused of playing a “cynical trick” over calls for the Irish government to tighten lobbying rules while “acting in a completely opposite way” in Northern Ireland.

In Republic, the party is introducing a bill to further restrict former ministers and special advisers from lobbying the government.

Ourselves it wants to increase the so-called ‘cooling off’ period from one year to two years.

But in Northern Ireland StormThere is no such rule.

In April, the first and first deputy chief executives told Belfast Live that “guidance” for former ministers was “in development”.

The Finance Department, led by Stormont’s Sinn Féin, which will oversee government transparency issues, including ministerial law, referred all questions to the Office of Management.

Sinn Féin TD Mairead Farrell claimed that the public’s confidence in political life in the Republic was “eroding”.

Talking about the party’s bill, he added: “It’s time to say we’re going to put an end to the revolving door between government and vested interests and the whole idea of ​​lobbying.”

“Sinn Féin’s credibility has once again been shattered. In recent years they have been involved in government in the north and have made no attempt to tighten the rules when it comes to lobbying,” he said.

“The Sinn Féin bill is nothing more than a cynical trick to score points. Sinn Féin has nothing to do with the right and wrong of lobbying.

“The fact that they are not fully concerned with the issue in the north where they can make changes is tangible evidence.”

A Fianna Fáil source accused Sinn Féin of being “a great party to divide their faith”.

stormont party TÜV He said it was not surprising that Sinn Féin tried to “sell itself as a party determined to reform the government” in the Republic while “acting in the diametrically opposite way” in the Stormont Executive.

A party spokesman said: “At every stage, they opposed Jim Allister’s private members bill that brought more openness and transparency to Stormont.

“As so often at this party, this seems to be a do as I say, not do as I say situation.”

The Sinn Féin bill follows the debate over the appointment of a former Irish government minister as the UN special envoy.

The party filed a no-confidence motion with Secretary of State Simon Coveney over his role in the appointment of Katherine Zappone, accusing the government of “dude culture”.

Mr. Coveney, who survived the Dáil vote by 59 to 92, expressed regret at the way he handled the “avoidable debate”.

Fine Gael TD insisted the appointment, which Ms. Zappone later turned down amid the turmoil, was “in no way corrupt or dishonest”.

Stormont’s Office of Management did not respond to requests for comment Thursday.

But in April, a spokesperson said: “Guidance for former ministers considering resuming office is being developed as part of an ongoing review of procedures.

“Former ministers in this situation will be advised to consult with the Head of the Civil Service as Executive secretary and advice will be provided as appropriate, taking into account practices in other jurisdictions.”

Get the latest headlines that matter to you by: sign up for our free newsletter 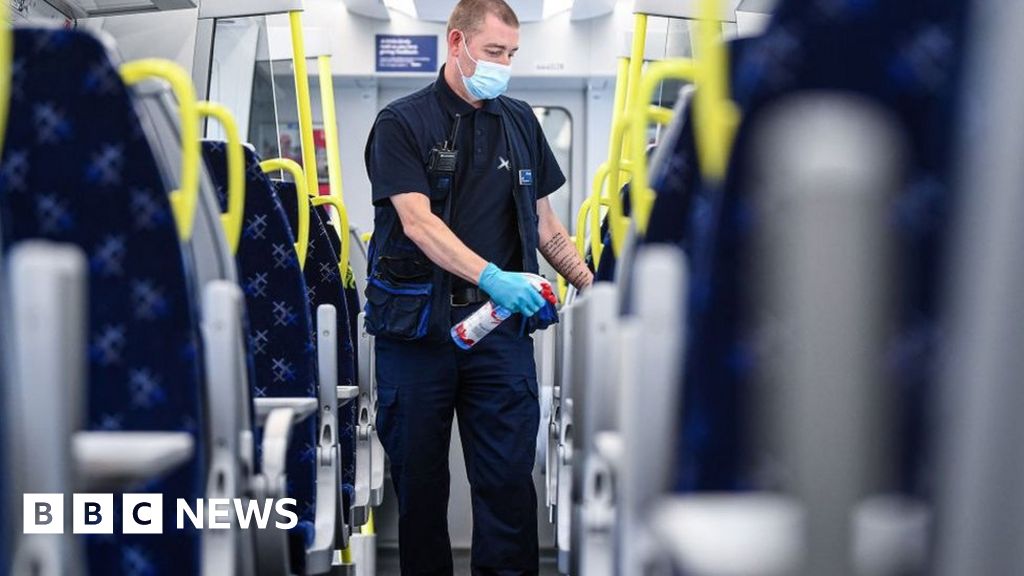