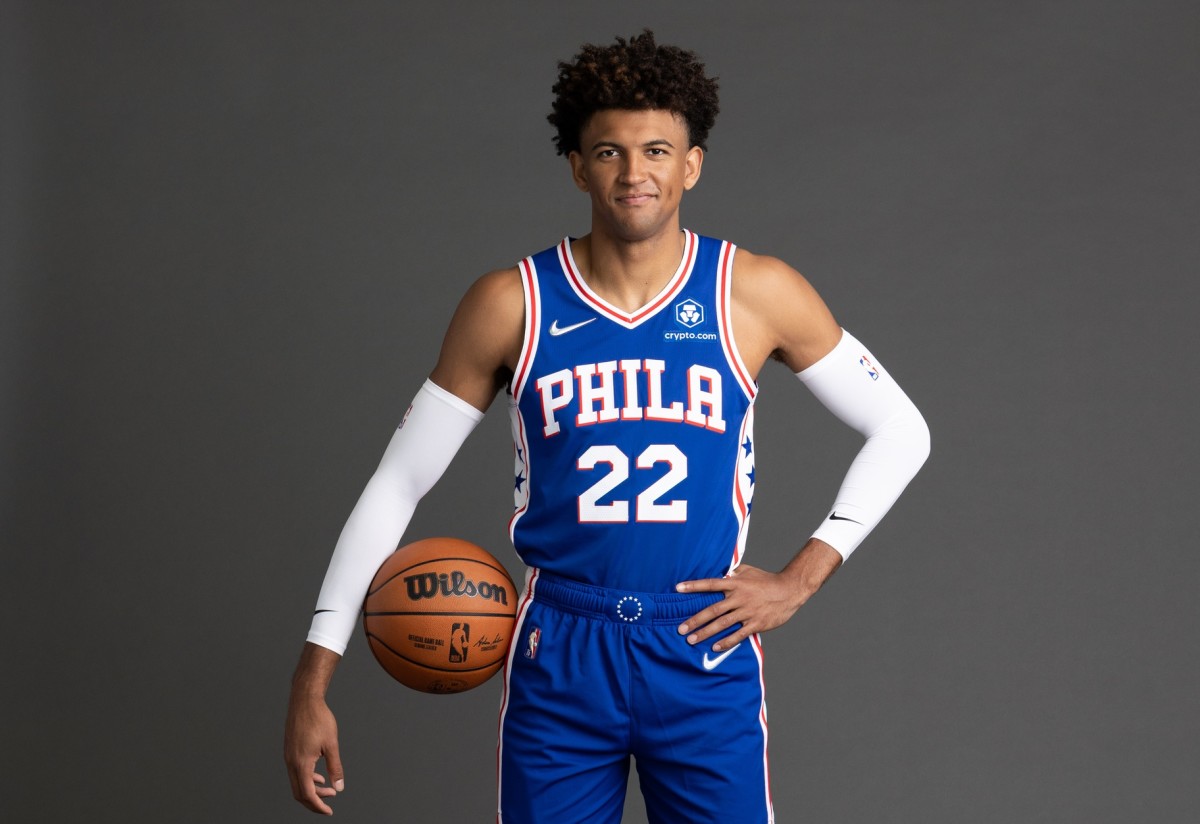 The Philadelphia 76ers are heading into their second-just-before-the-season game while being shorthanded Thursday night. Wednesday night’s injury report, Sixers third-year guard Matisse Thybulle was listed as questionable due to shoulder ulcers.

According to a team officer, Thybulle will miss Thursday’s rematch against the Toronto Raptors in Philly as his shoulder problems linger.

Not only will Thybulle miss Thursday’s outing, but he is expected to miss further time ahead. According to a team officer, Thybulle will immediately begin a personal rehabilitation plan for his shoulder and is expected to be reassessed in a week.

It’s a hard blow for the third-year guard as he worked to improve offensively this year. The good news, though, is that Thybulle is unlikely to lose his place in the Sixers’ rotation.

Given how valuable he has become on the defensive side of the ball through his first two seasons, he gets a spot in the team’s tournament in the regular season after missing time during the preseason.

Thybulle is not the first player to have suffered a setback early in the preseason. Earlier in the week, Sixers striker Tobias Harris found himself out of the lineup as he was dealing with knee pain. Fortunately, he returned to training on Wednesday and is expected to make his debut in 2021 in advance on Thursday.

In addition, the Sixers also lost two-way player Grant Riller to a knee injury. After going down the opening Monday night, Riller was diagnosed with a torn meniscus. Now he needs surgery and will be re-evaluated in two weeks.

Justin Grasso covers the Philadelphia 76ers for Sports Illustrated. You can follow him for live updates on Twitter: @JGrasso_.