Smoke is seen after buildings were set on fire in Chinatown, when Solomon Islanders defied a government-imposed lockdown and protested in the capital, Honiara, Solomon Islands on November 25, 2021, in this still image taken from video provided on social media. Mandatory credit Georgina Kekea / via REUTERS

CANBERRA, Nov 26 (Reuters) – Foreign countries are responsible for creating unrest that has led to violent protests in the Solomon Islands, Prime Minister Manasseh Sogavare said on Friday as the small island nation in the South Pacific struggles to quell the unrest.

Sogavare declared a 36-hour shutdown in the country’s capital, Honiara, on Wednesday as authorities fought to prevent protesters from burning buildings and extensive looting.

Many of the protesters have come from the most populous province of Malaita, where many feel overlooked by the government in the wake of its opposition to Solomon Island’s 2019 decision to end diplomatic relations with Taiwan and establish formal relations with China.

Sogavare said that the anger has been aroused by unnamed foreign countries.

“I feel sorry for my people in Malaita because they are being fed with false and deliberate lies about the prey,” Sogavare told the Australian Broadcasting Corporation.

“It is precisely these countries that are now affecting Malaita that are the countries that do not want relations with the People’s Republic of China, and they are discouraging Solomon Islands from entering into diplomatic relations and complying with international law and the UN resolution.”

Sogavare refused to name the countries, as the protests continued to seize the Solomon Islands.

Transform Aqorau, who lives on Solomon Island, said more than a hundred people looted shops on Friday and that there was no resistance from the police.

“The scenes here are really chaotic. It’s like a war zone,” Aqorau told Reuters by telephone.

“There is no public transport and it is a struggle with the heat and the smoke. Buildings are still burning.”

Australian Prime Minister Scott Morrison said on Thursday that he accepted a request from Sogavare for help and that Canberra would deploy more than 100 staff to help Solomon Islands authorities monitor critical infrastructure. Read more

Reporting by Colin Packham in Canberra and Kirsty Needham in Sydney; Editing by Michael Perry 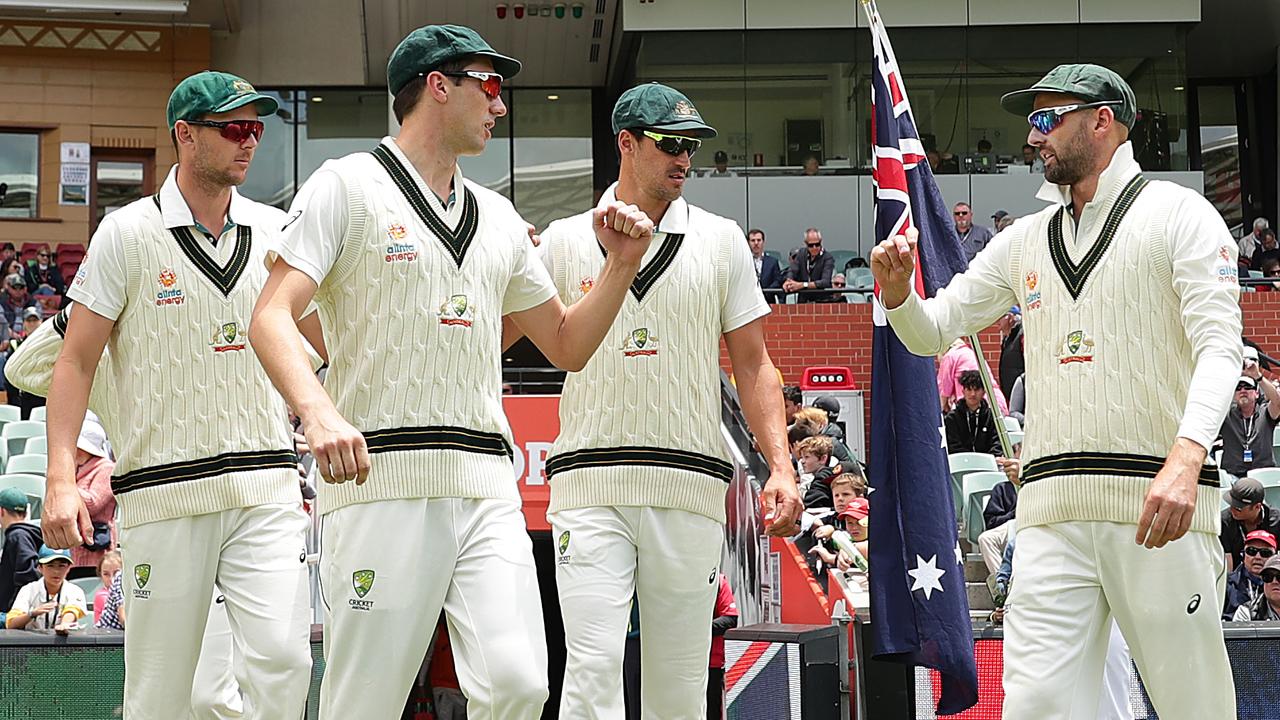