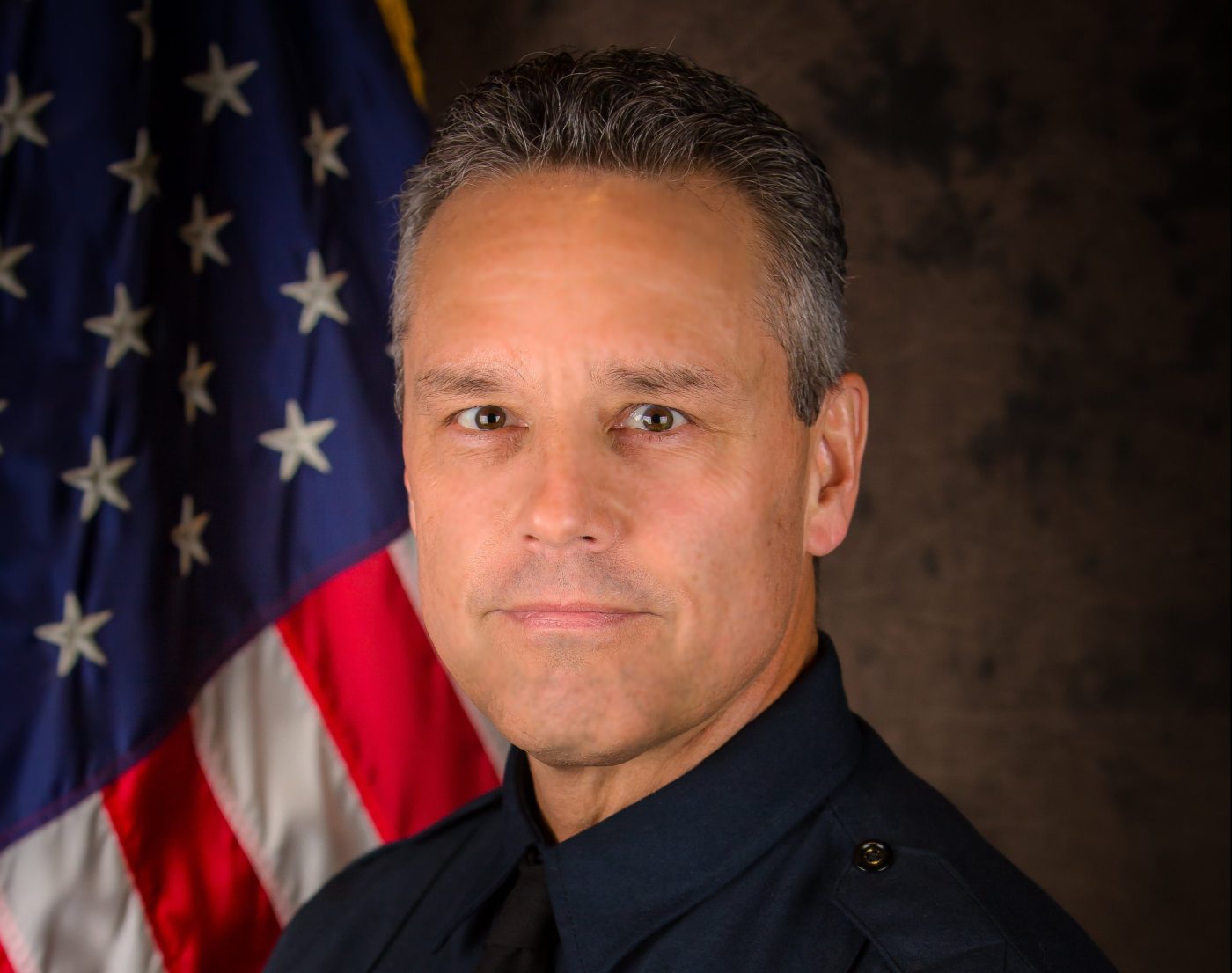 Anthony “Tony” Palato, a veteran firefighter and paramedic in the metro area, died of cancer on Wednesday. South Metro Fire Rescue announced that Palato died in the “Line of Duty.”

SMFR said Palato, who was diagnosed with an “occupational cancerous tumor” in 2017, had gone into remission but returned. Palato retired in March due to cancer.

“As a paramedic for 21 years, Tony will no doubt be greatly missed, as he touched many lives and will be remembered as a kind, caring and caring person with the heart of a true servant,” the fire department said.

On Wednesday, flags were flown to semi-staff at SMFR facilities and staff badges were covered in memory of Palato.

Survived by his wife; SMFR said on Twitter its two daughters and “second firefighter family.”