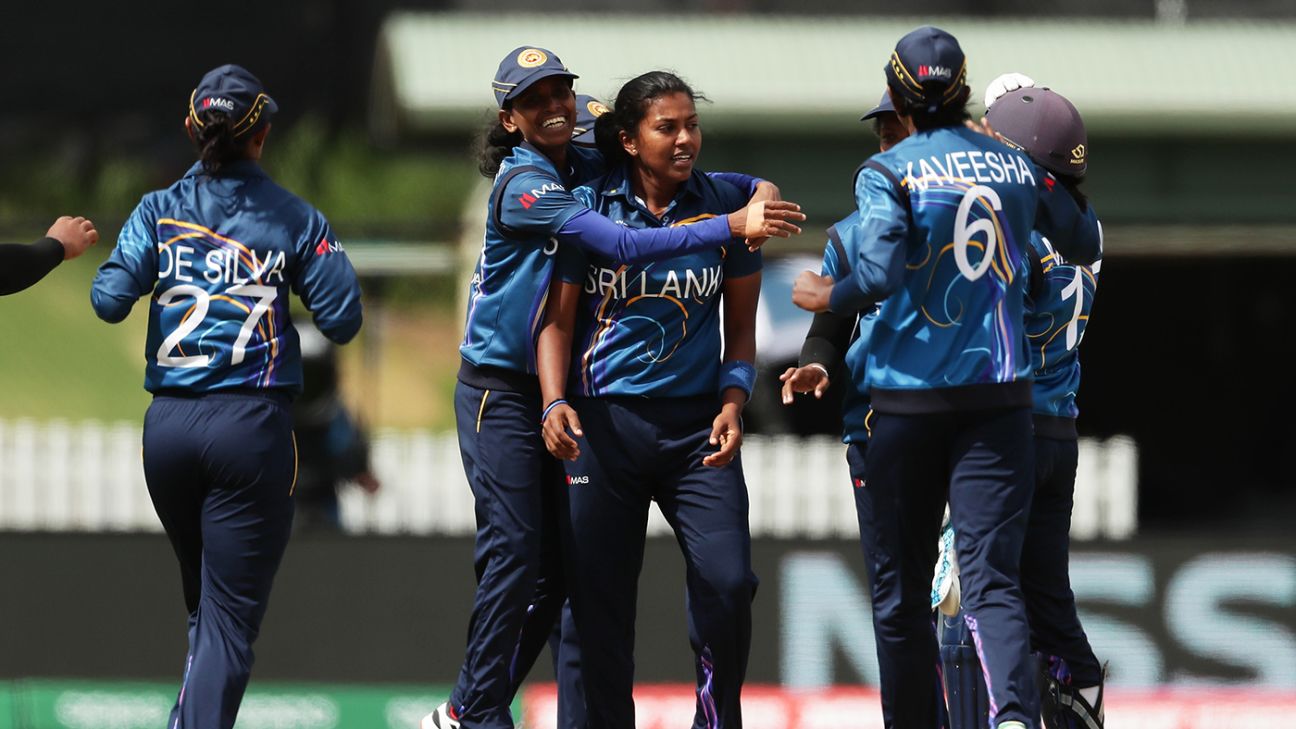 Talks of a potential tour of Pakistan by the Sri Lankan women’s team later this month have hit a stumbling block after a change in leadership at PCB. As a result, the series will not take place in October, but both boards are working to find a window to it by the 2022 ODI World Cup.

Earlier in the week, SLC had seemed convinced that the trip was going to take place, with three ODIs and a training game, all except rubber stamp. It would have been Sri Lanka’s first taste of international cricket since the T20 World Cup in February-March last year.

However, PCB sources said they had difficulty arranging the matches at such short notice given the administrative changes the board is currently reviewing. It is also understood that some of the Pakistani players were not available for a task in October.

SLC on their part are hopeful that the trip will take place sometime before the World Cup, which is scheduled for March-April next year.

“There were ongoing discussions, but with the change in management, it looks like they are having a hard time finding a window for us,” SLC CEO Ashley De Silva told ESPNcricinfo. “We hope to do it before the World Cup. If all goes well, we will see if we can fit in before then.”

The next scheduled task for both teams is the global qualifier in ODI, which starts on November 21 in Zimbabwe.