Clueless actress Stacey Dash says she “lost everything” after becoming addicted to painkillers.

The 54-year-old star said she took 20 pills a day while she was addicted to the highly addictive Vicodin.

Dash, who rose to fame after playing Dionne Davenport in the classic 1995 teen comedy Clueless, revealed her addiction in an interview with US television.

“18-20 Vicodin a day, that’s expensive,” the host said, prompting a crying Dash to respond: “Yeah, I lost everything.”

Dash said he recently celebrated five years of sobriety and that his addiction gave him a different perspective on his parents, who also struggled with drugs.

He said: “The greatest blessing is not just that I can be honest with myself and be a better person. I was able to understand that they loved my family and me, that they were doing their best, and that they were just sick. They became addicted.”

Part of me thought I deserved itStacey Dash

Elsewhere in the interview, Dash said she used to be in an abusive relationship.

He said: “He used to beat me so bad, I couldn’t get out of bed for two weeks. I could not walk – (she broke) my arm, tied me to the bed for three days.

“Part of me thought I deserved it.”

He appeared as a conservative commentator on Fox News and ran unsuccessfully for Congress in California in 2018. 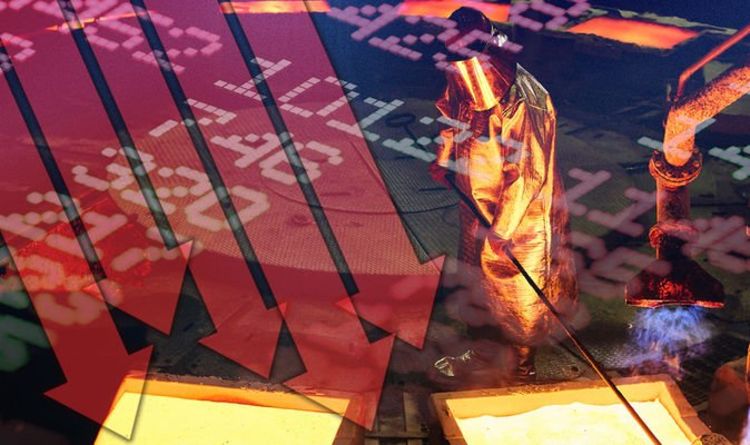 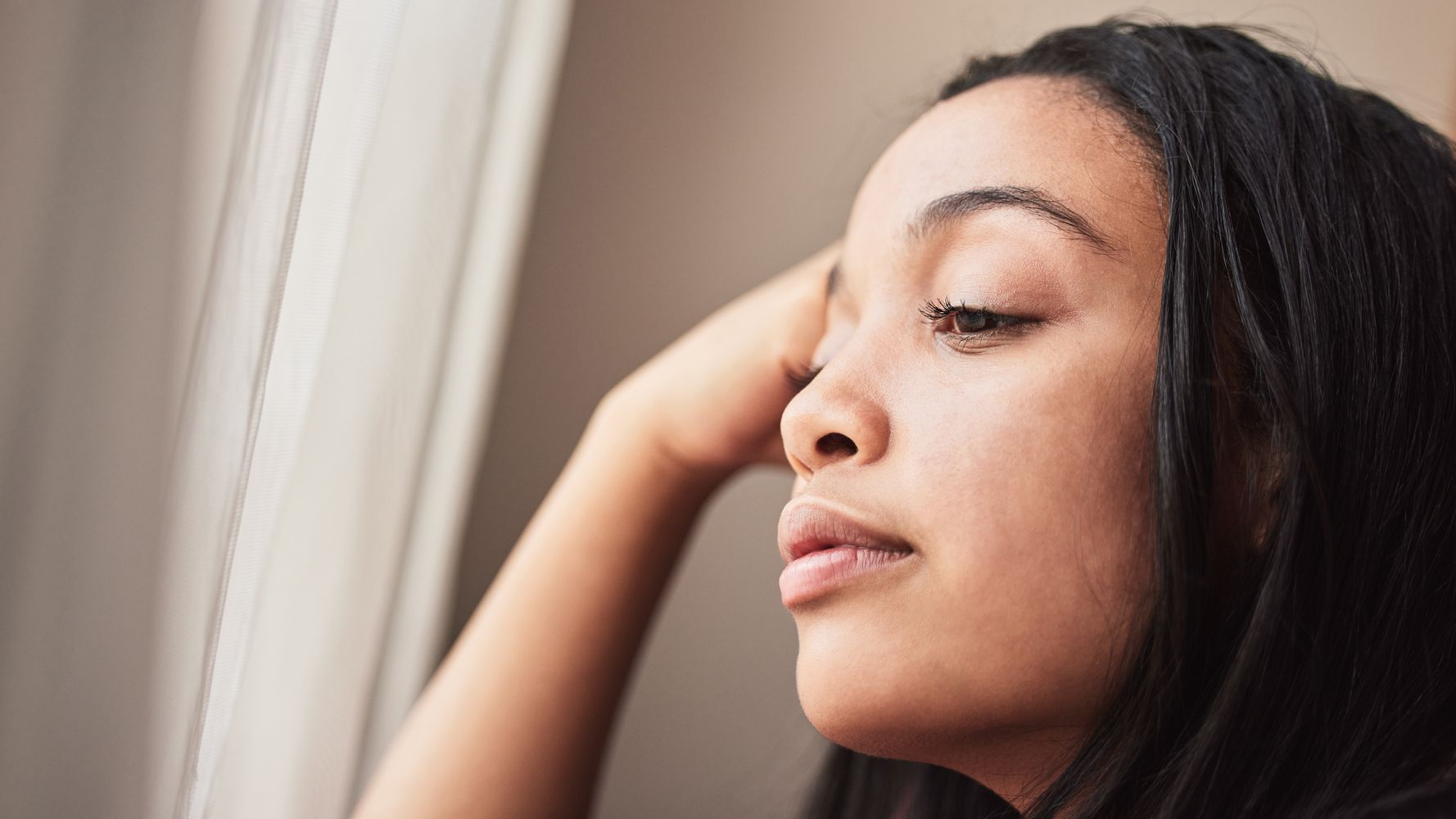 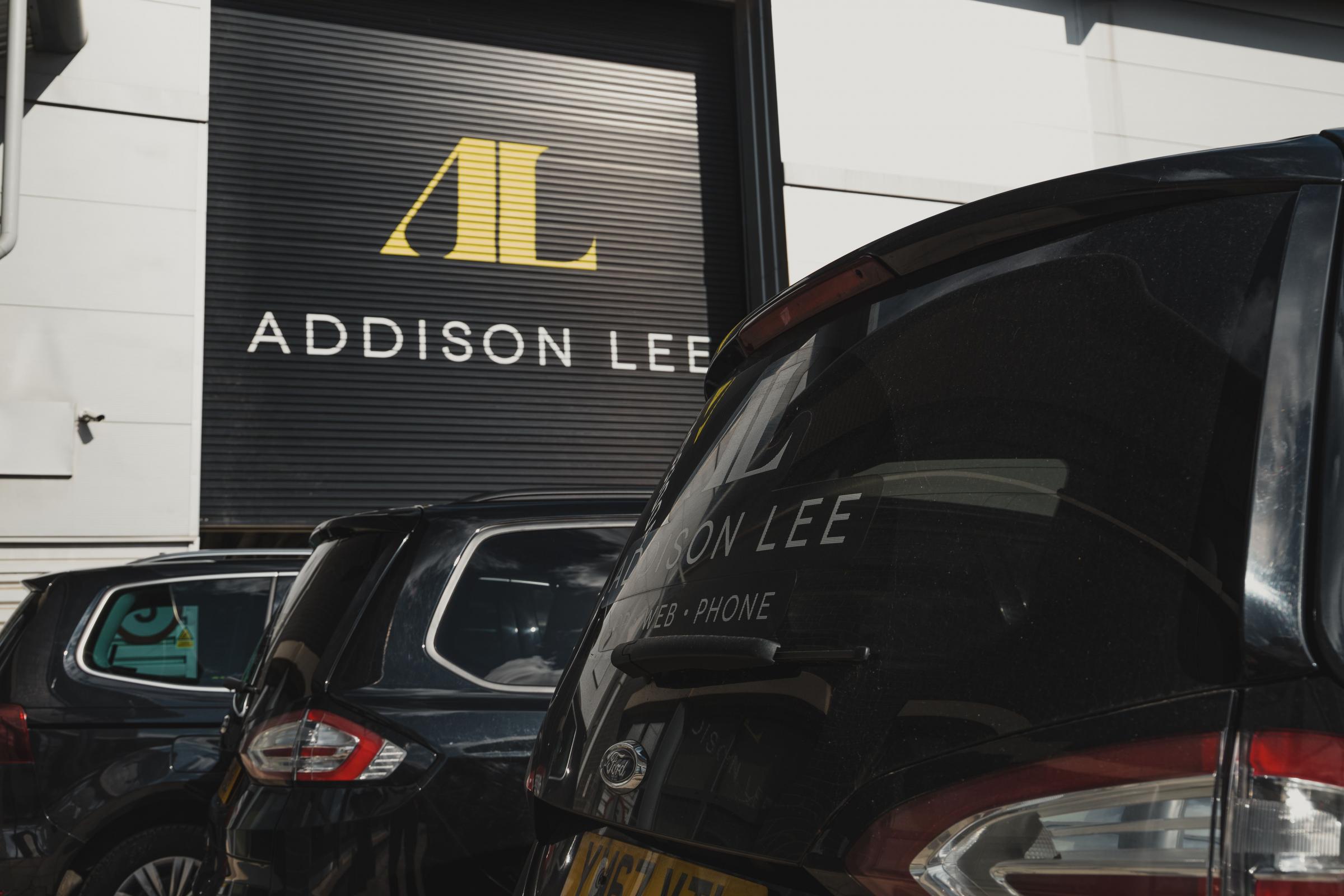