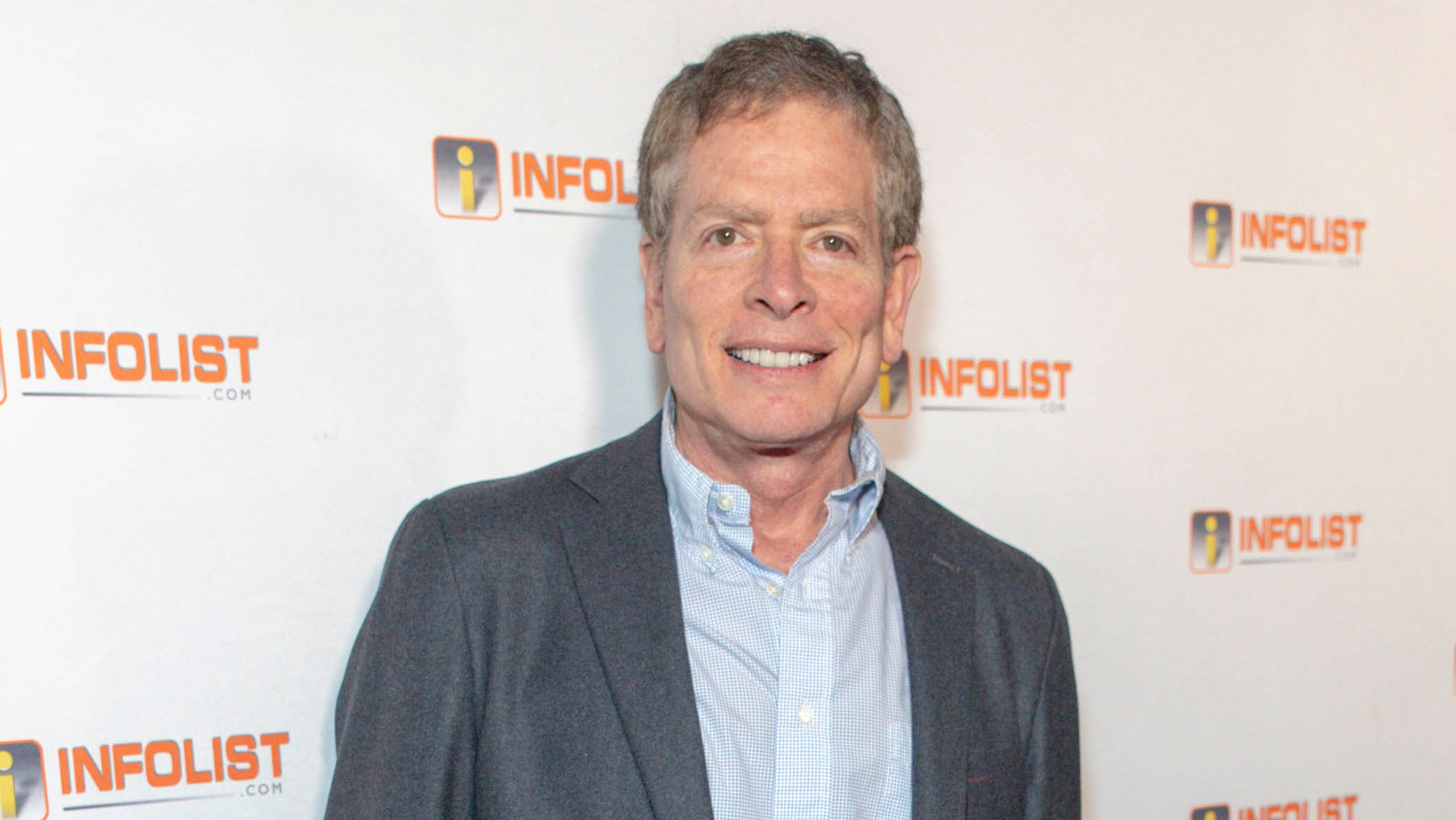 “Star of Malta” will follow boxer Joe Medina, a man who was imprisoned for killing his opponent in a match. Following his release, Hitchhikes Joe turned to bright lights of Hollywood in pursuit of his love, Harriet Evans. Joe accidentally finds a very valuable, cursed gem on his journey called Star of Malta, leaving a trail of random bodies in his wake. The film is produced by Corey DeSalvo, with Clay Pecorin and Russell Geyser as executive producers.

It’s a welcome return for both Sugar and Proft, whose last collaboration was as co-writer for “Scary Movie V”. In one 2013 Interview with MTV, Zucker explains what he really needs in a project to find to govern again:

Personally, I’m glad this is the project he’s directed again. So many classic noir elements – treacherous, nasty protagonists with even more cozy cinematography, really dark and twisty antagonists – are perfect targets for a weird take. And who’s better than the man who’s been a fan of the weird subgenre since the ’80s?