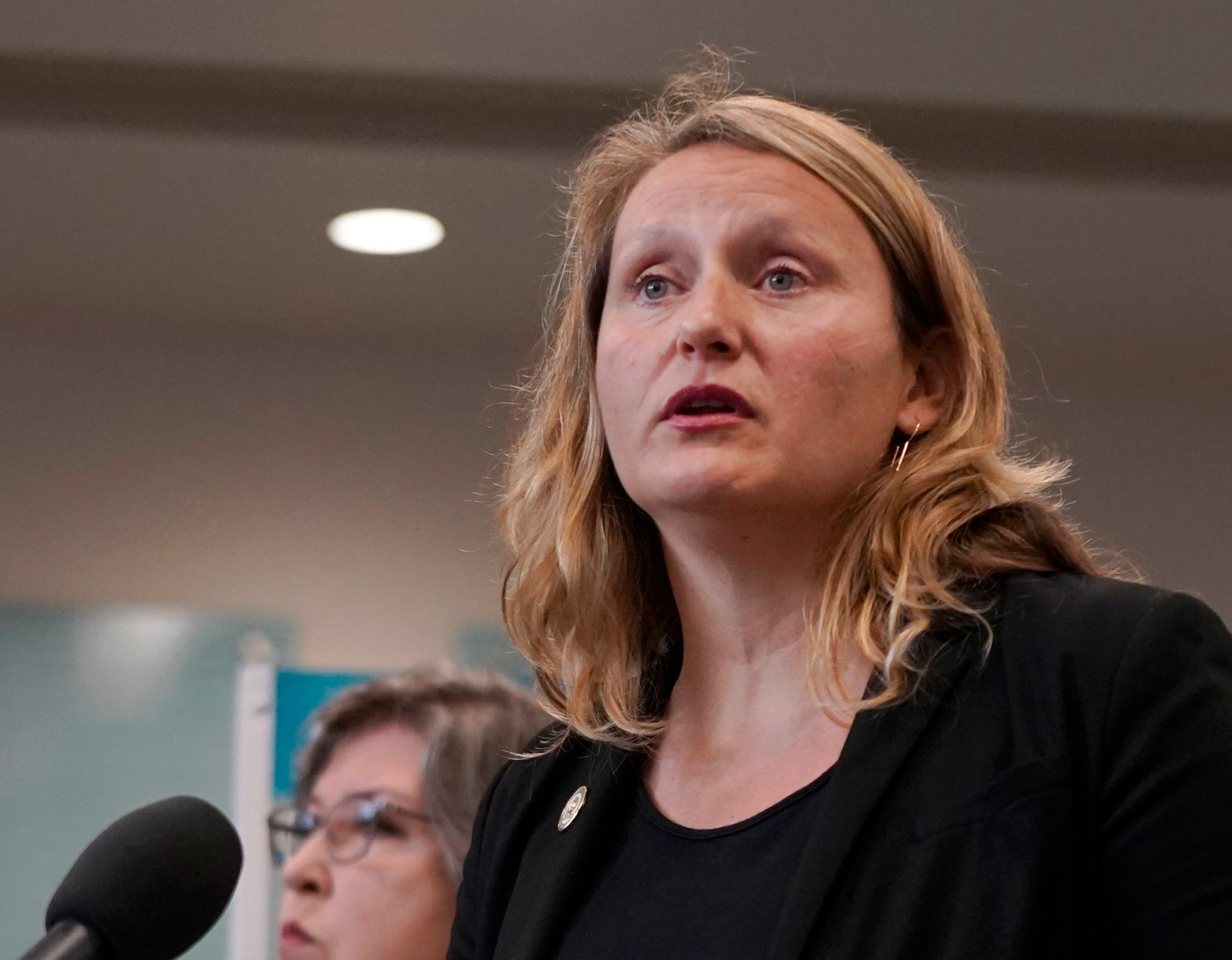 When a legislature operates the way it should, big things can happen.

A textbook example occurred last week. The Senate leader and Assembly speaker agreed on two important housing bills. The measures had been in conflict politically, but not so much substantively. They complemented each other. And it was decided each should pass.

Local governments are often reluctant to rezone commercial land to residential because businesses generate more property taxes than homes. And they oppose legislation that weakens their local control.

Last week’s legislative agreement broke a years-long stalemate, caused largely by a battle between two labor factions: the State Building and Construction Trades Council — colloquially known as “the trades” — and the carpenters’ union.

The trades demanded that any housing projects be required to use “skilled and trained” labor — a euphemism for union members. The carpenters were fine with just “prevailing wages” — pay that’s generally at the top of the local heap.

“Let’s get real. There’s no way a union workforce can step in and meet the state’s housing production goals. It’s virtually a nonunion industry,” says Danny Curtin, director of the California Conference of Carpenters.

But the workforce badly needs to be unionized, counters trades president Andrew Meredith.

“Residential construction workers have been mistreated for generations by developers,” he says.

Democratic lawmakers haven’t wanted to alienate either labor group, especially the more powerful trades. Both are significant campaign contributors. So, certain housing legislation has been stalled for years.

“They have quite an impact with members. They divide and conquer,” Senate leader Toni Atkins, D-San Diego, told me. “We said that’s not going to work.”

“We’re trying to respond to the [housing] crisis,” she added. “At some point we have to figure out solutions. Everyone involved from the carpenters to building trades finally had to come to the table, realizing we can’t get anything done if we don’t do it together.”

Atkins and Assembly Speaker Anthony Rendon, D-Lakewood, declared both bills should pass — and let everyone know they’d make sure it happens.

With that muscle behind them, both bills are a virtual cinch to pass before the Legislature adjourns its two-year session Wednesday. Gov. Gavin Newsom will eagerly sign both.

Developers will have an option: They can build under whichever new law they choose.

AB 2011 by Assemblywoman Buffy Wicks, D-Oakland, does not include a union hiring mandate. But it does require prevailing wages. It’s strongly backed by the carpenters.

The purpose of Wicks’ bill is to produce affordable housing for low-income people. A certain percentage of units must be affordable — a requirement that doesn’t please developers.

Caballero’s measure is targeted at middle-class housing. It doesn’t require affordability. But local governments still could.

Caballero’s bill does not contain a CEQA exemption for projects. But it offers regulatory streamlining.

Until last week, Wicks’ bill faced an uncertain fate on the Senate floor.