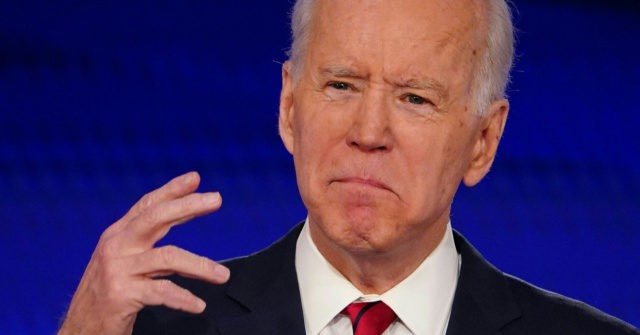 The rate at which US businesses accumulate inventory slowed in July, but the extent of the decline was partially masked by high inflation.

The Commerce Department said on Thursday that business stocks rose 0.5 percent after gaining 0.9 percent in June.

Inventories are an important part of calculating gross domestic product. And inventory growth is often a sign of increased business confidence and a growing economy.

The Producer Price Index for processed goods for intermediate demand, roughly a proxy for inventory spending, rose 1.9 percent in June and 1.7 percent in July. In other words, when adjusted for rising prices, inventories actually contracted during those months. Inventories rose 7.2 percent on a nominal year-on-year basis in July. However, the PPI for intermediate demand increased by 23 percent.

What this shows is that while businesses are spending more on stocks, they are accumulating less items for their stocks. As logical as June’s factory orders denied when adjusted for inflation.

Shortages, supply chain problems and congested ports are hampering businesses’ efforts to replenish their stocks. Also, some businesses may be concerned that high prices may drive customers away.

Business sales rose 0.5 percent in July after gaining 1.6 percent in June. Compared to the Producer Price Index for final demand, which rose around one percent in both months, July signaled a real contraction after real growth in June.

At the July sales rate, businesses have about 1.25 months of inventory. 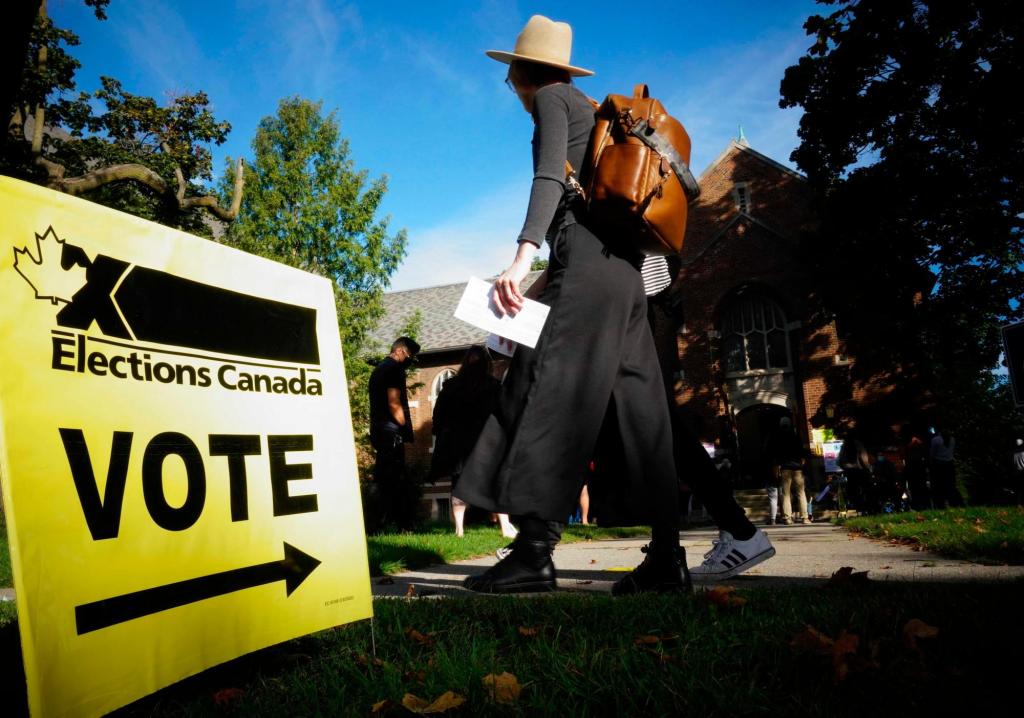