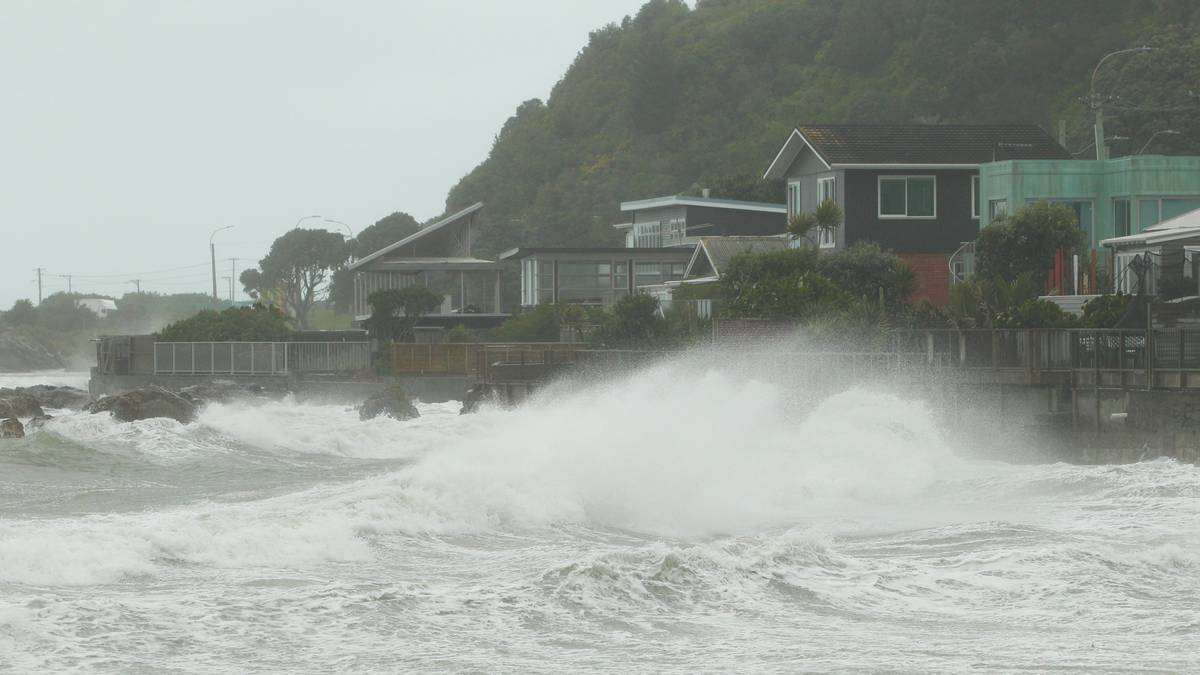 Wellington’s weather was so wild yesterday that a wave height monitor drifted to the other side of the harbour.

Eastbourne’s Lower Hutt suburb completely cut off by large swellings and rashes. Roads on Wellington City’s south coast were also closed to traffic as rocks from the seawall got in the way of drivers.

Flights were disrupted and ferries across the Cook Strait were cancelled.

By sheer coincidence, district and city councilors were visiting the sea equivalent of an air traffic control center on Beacon Hill during the storm.

The signal station is staffed 24 hours a day and is the first point of contact for ships arriving and departing from Wellington Harbor.

Daran Ponter, chairman of the Greater Wellington District Council, was among the elected members who visited the site when reports from the wave height recorder went wrong.

“The sea condition was so bad that the wave height recorder came loose and crashed into the lighthouse on the other side of the strait,” Ponter said.

“You could see a big set of waves coming from the canal into the harbor. It was quite impressive and averaged 5.5m at the time.”

Harbormaster Grant Nalder confirmed that Niwa had traveled from Fitzroy Bay this morning to retrieve the monitor with GPS tracking.

He said the monitor was about 1 meter in diameter and looked like a big yellow ball with a transparent dome at the top to house the solar panels.

“It’s sitting there and it goes up and down with the waves, and the sensors inside measure how far and how often it moves, and you get a bunch of data about sea conditions and wave swelling.”

A review of the storm event was tabled at a council Infrastructure Committee meeting today, with warnings that further slippage and flooding will be part of Wellington’s future.

“We will need to adapt our infrastructure and expectations as it happens with increasing frequency in the coming years,” he said in the review.

He reported that the council’s contact center was “overwhelmed” by answering 680 calls over the weekend, four times the normal amount.

Nearly 70 homes were “endangered” from stormwater flooding or wastewater, or both.

The review said that in some areas, investing more in infrastructure will not solve the problem.

“Development in the lowest areas adjacent to streams or in former lakes will be increasingly at risk.

“Wellingtonians will have to learn to live with more water and plan our city accordingly.” 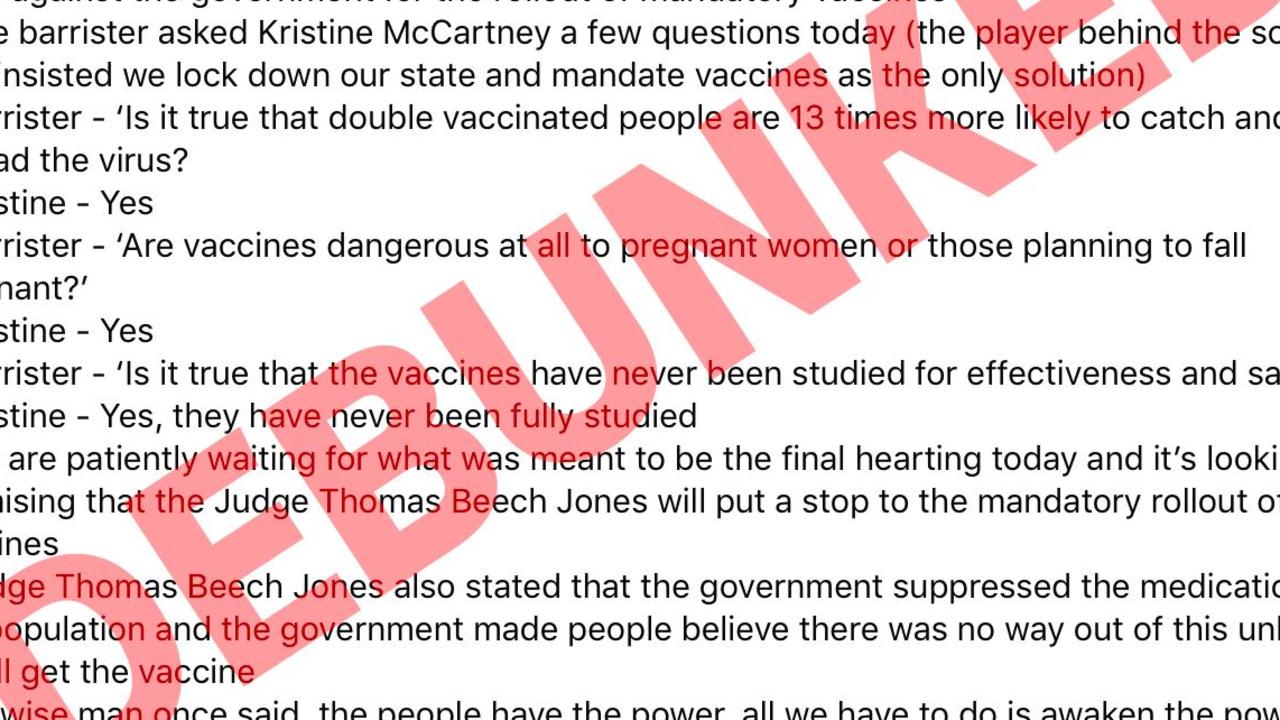