Tremors felt as far away as Kolkata, India, but there were no immediate reports of injuries.

A foundation and strong earthquake of magnitude 6.1 hit the border area of ​​Myanmar and India early on Friday morning, but there were no immediate reports of injuries.

According to India National Center for Seismology earthquake was at a depth of 12 km (7.5 miles) and approximately 140 km (87 miles) from Aizawl in North East India.

It was felt in the coastal city of Chittagong in Bangladesh and as far away as the eastern Indian city of Kolkata, about 451 km (280 miles) from the epicenter near Aizawl, according to witness accounts published on the European-Mediterranean Seismological Center’s (EMCS)) website and on Twitter.

Tremors felt across the states in northeastern India and other major cities in Bangladesh, according to the EMCS and India’s earthquake monitoring agency.

EMCS put the magnitude at 5.8, having previously given it a magnitude of 6.0. 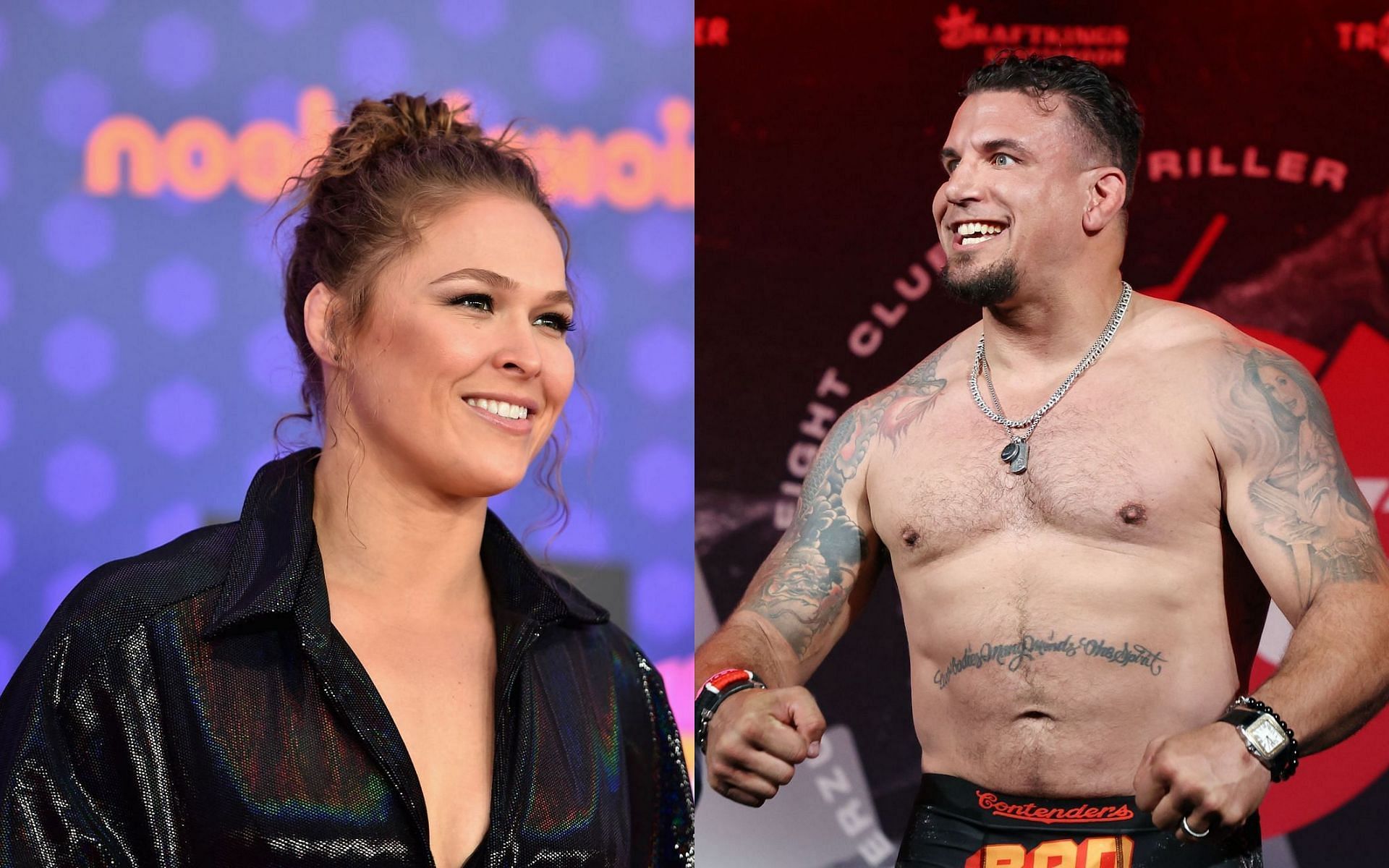