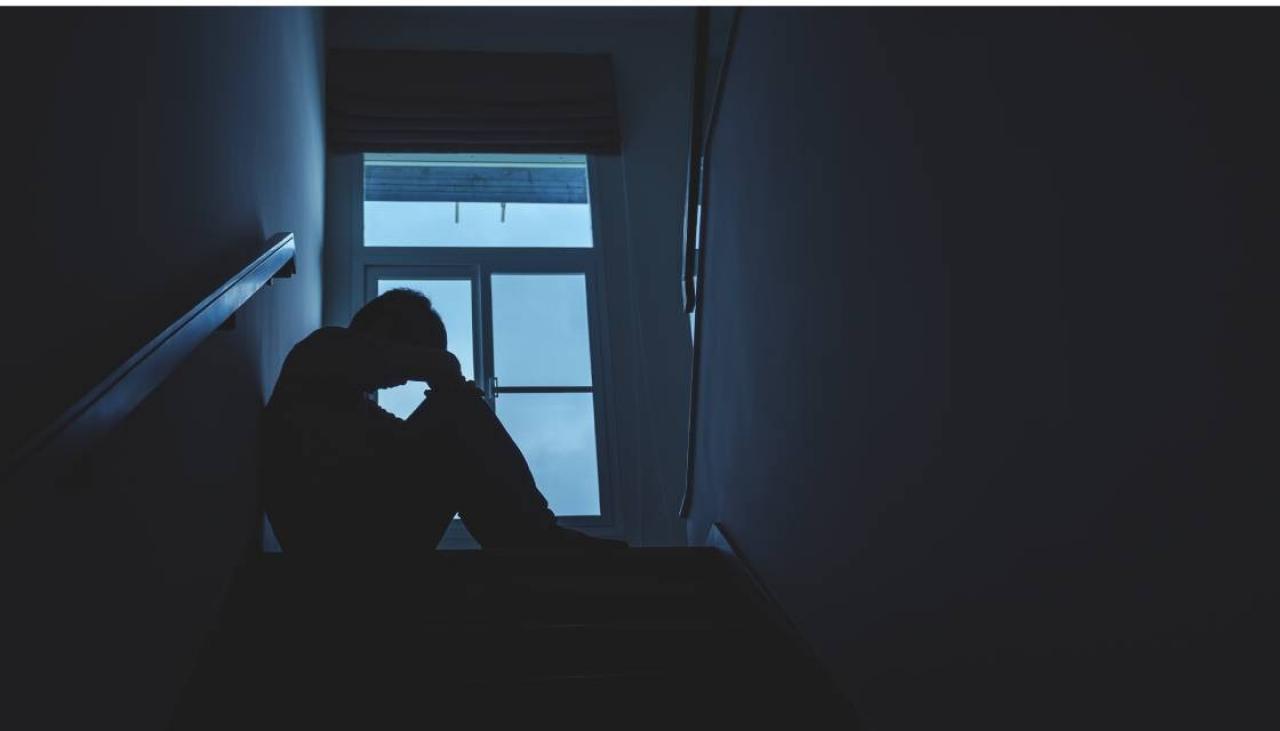 Those who felt their life was worse were significantly more likely (43 percent) to be 55 years or older and significantly less likely to be.

Overall in September, about 70 percent of people reported feeling the country was moving in the right direction with the COVID-19 response; this figure fell from 75 percent in May when the country was on alert – this figure remained relatively stable throughout the survey period.

Not knowing when we’ll be back to normal was one of the top five concerns in September, with 47 percent of people calling it a ‘memorable effect’ of COVID-19, up 14 percentage points since July.

Concerns were also raised in September about the long-term effects of COVID-19, including access to education, its effects on mental health, and the well-being of low socio-economic areas.

Cheryl Barnes, vice president of the COVID-19 Group, said the unknown is a constant challenge.

The September survey reflected a difficult time for many, with alert level 4 restrictions in Auckland, the rest of New Zealand at alert level 2 after three weeks at higher alert levels, and much uncertainty and anxiety about the Delta outbreak and the next. “Steps,” he said.