Alyssa Healy started the WBBL season with a bang, leading the Sydney Sixers to a six-point win over the Melbourne Stars in Hobart.

Rain pushed back the start of the tournament opening Thursday night at Bellerive Oval, cutting the game to 11 overs per side.

Healy hit 57 out of 27 deliveries, including rookie Tess Flintoff’s four in a row in third, and the Sixers chased their 100 runs goal with four spares.

The little Australian goalkeeper made 11 four-shots and grew his half-century with just 24 balls in one slap.

Remarkably, no other Sixers batsman hit double digits and placed in the top 11 extras after Healy on the leaderboard.

He left in ninth place as his side lost three fast goals, but Nicole Bolton and Angela Reakes did just enough to get the Sixers to cross the line.

It comes after a pretty weak run for Healy in the last series against India.

“I was looking forward to coming to Big Bash and playing with some freedom and having fun,” he told Channel Seven.

After being sent into the game after a delayed shot, veteran opener Elyse Villani hit an undefeated 54 out of 31 balls with the Stars 1-99 score.

He relied early on the reverse sweep and lost the long dominance in the penultimate trail to Ellyse Perry, trailing the Australian all-rounder by 17 runs.

Villani shared a 50-run partnership with captain Meg Lanning, who scored 23 points out of 17 after Annabel Sutherland (14) left in sixth place.

Perry had an off night with the ball, scoring 27 points from his two overshoots and knocking Sutherland down from an opportunity that was caught and captured.

Australian all-rounder Ashleigh Gardner, who picked up four goalkeepers in her last three-game Twenty20 series against India, failed to get a bowl for the Sixers.

Boom Indian teenager Shafali Verma took a stunning direct hit from the wicket in the Sixers’ first game to outrun Sutherland, but only managed eight with the bat. 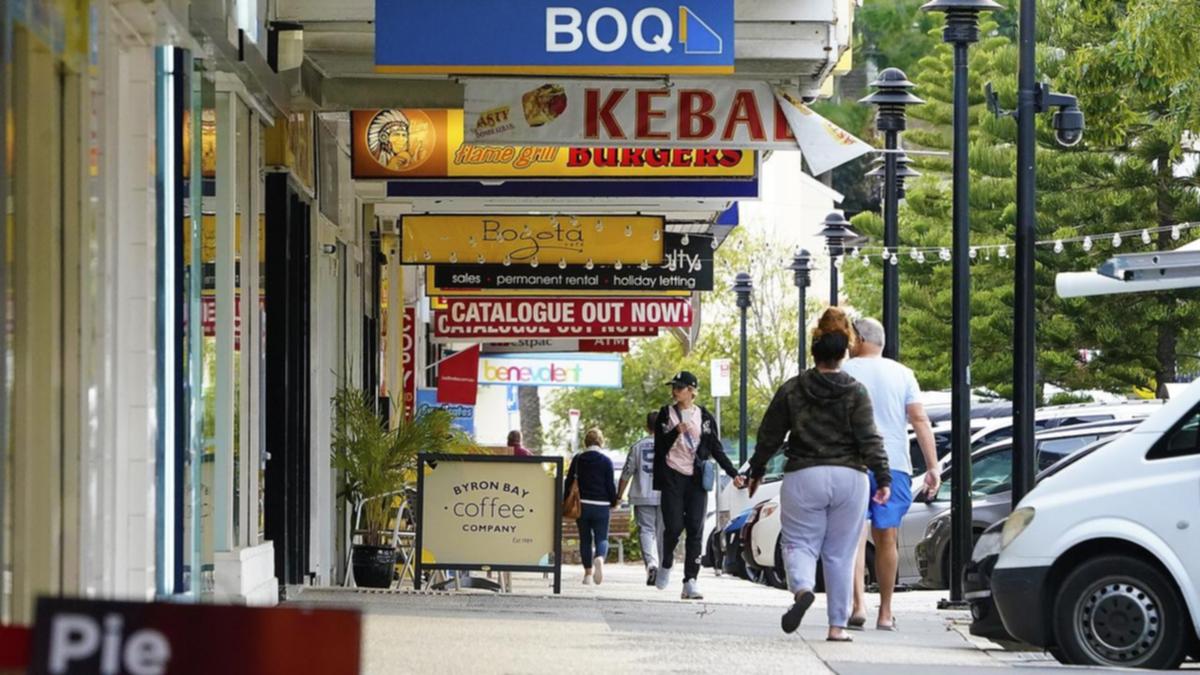 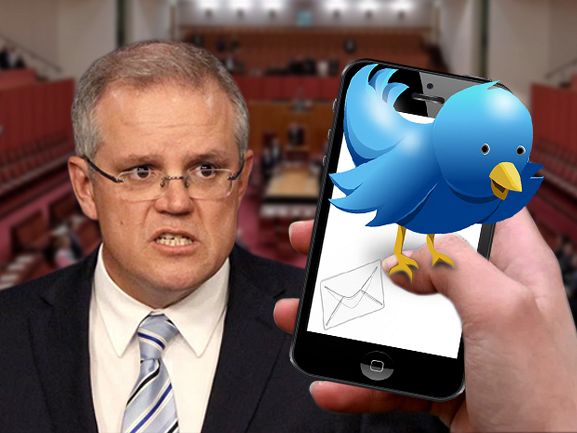