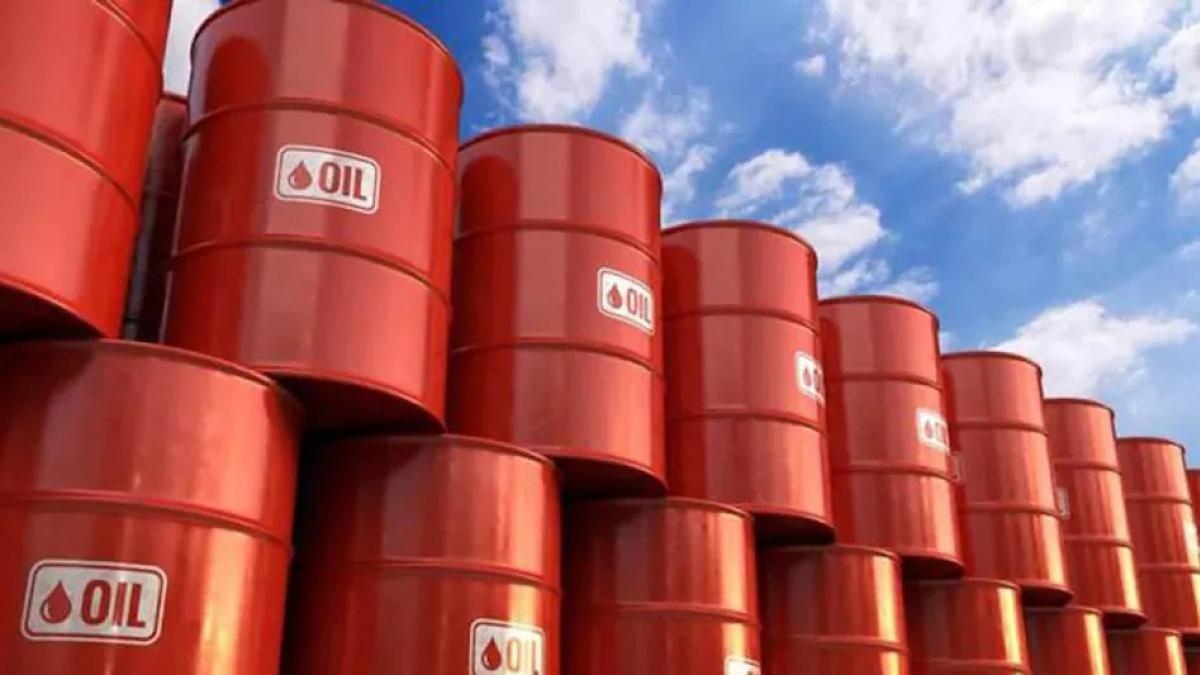 The Narendra Modi-led government stated on Thursday that it welcomes the announcement by the International Energy Agency (IEA) for a collective oil stock release of 120 million barrels. The government added that it has also “taken note of the US Government’s decision, late last month, to release 180 million barrels from its Strategic Petroleum Reserves, … Read more