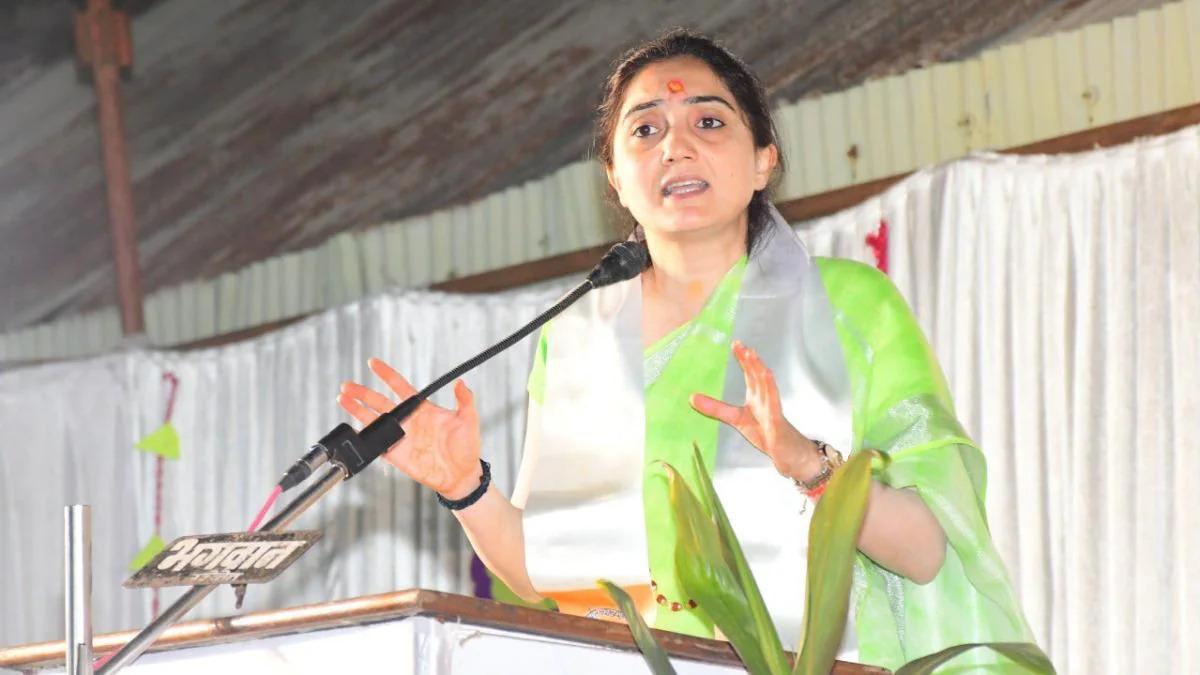 Indonesia, Saudi Arabia, the UAE, Jordan, Bahrain and Afghanistan on Monday joined several Muslim nations to condemn the controversial remarks of a BJP leader against Prophet Mohammad, stressing the importance of respecting all religious beliefs. In a statement, Saudi Arabia’s foreign affairs ministry expressed its condemnation and denunciation of the statements made by the BJP … Read more At the World Economic Forum Annual Meeting 2022 in Davos, ReNew Power on Tuesday announced that it has signed a memorandum of Understanding (MoU) with the Maharashtra government to invest Rs 50,000 crore ($ 6 billion) in the state with a power generating capacity of up to 12,000 Megawatts. Sumant Sinha, Chairman and Managing Director … Read more 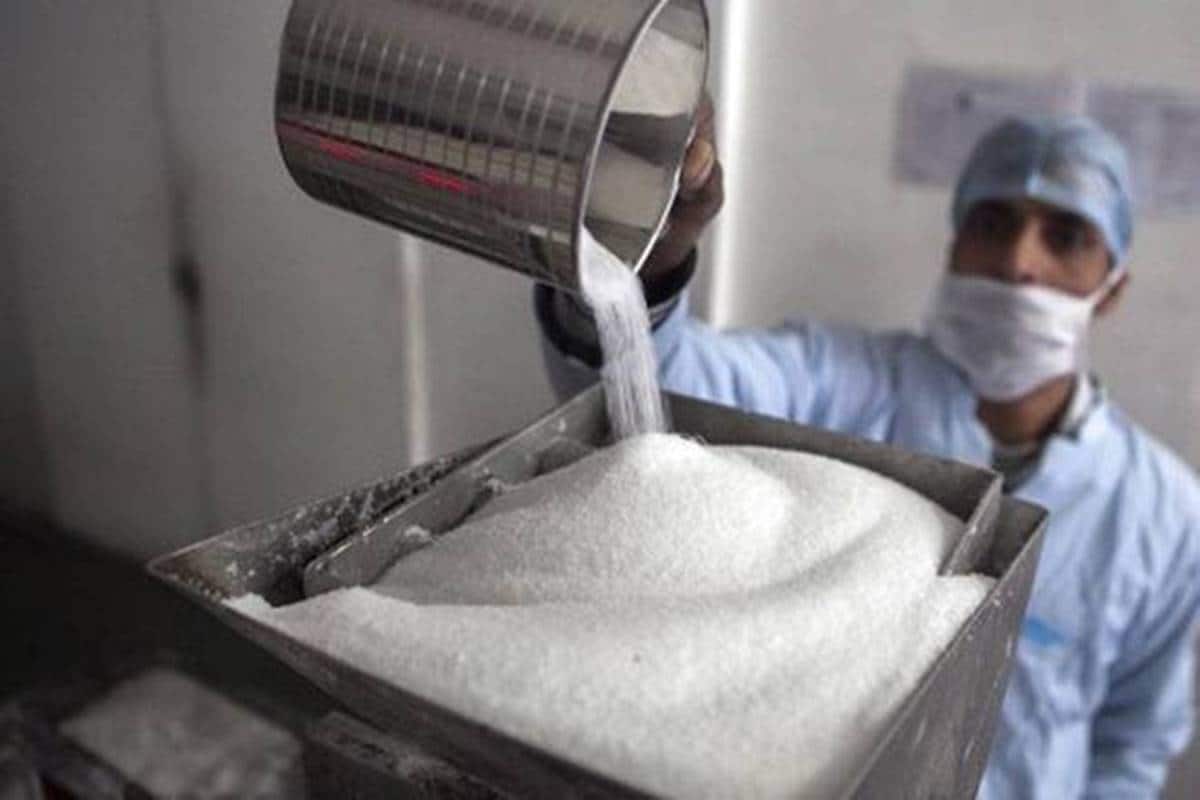 India has exported 75 lakh tonnes of sugar till May 18 in the current marketing year ending September, the Food Ministry said on Thursday. Sugar marketing year runs from October to September. “Export of sugar in current sugar season 2021-22 is 15 times of export as compared to export in sugar season 2017-18,” the ministry … Read more

India dished out a performance for the ages with World Championships medallist Lakshya Sen, Kidambi Srikanth and world number 8 doubles duo of Chirag Shetty and Satwiksairaj Rankireddy producing memorable performances. After being off-color in the knockout stages, Sen delivered when it mattered the most as he gave India a 1-0 lead with a come-from-behind … Read more 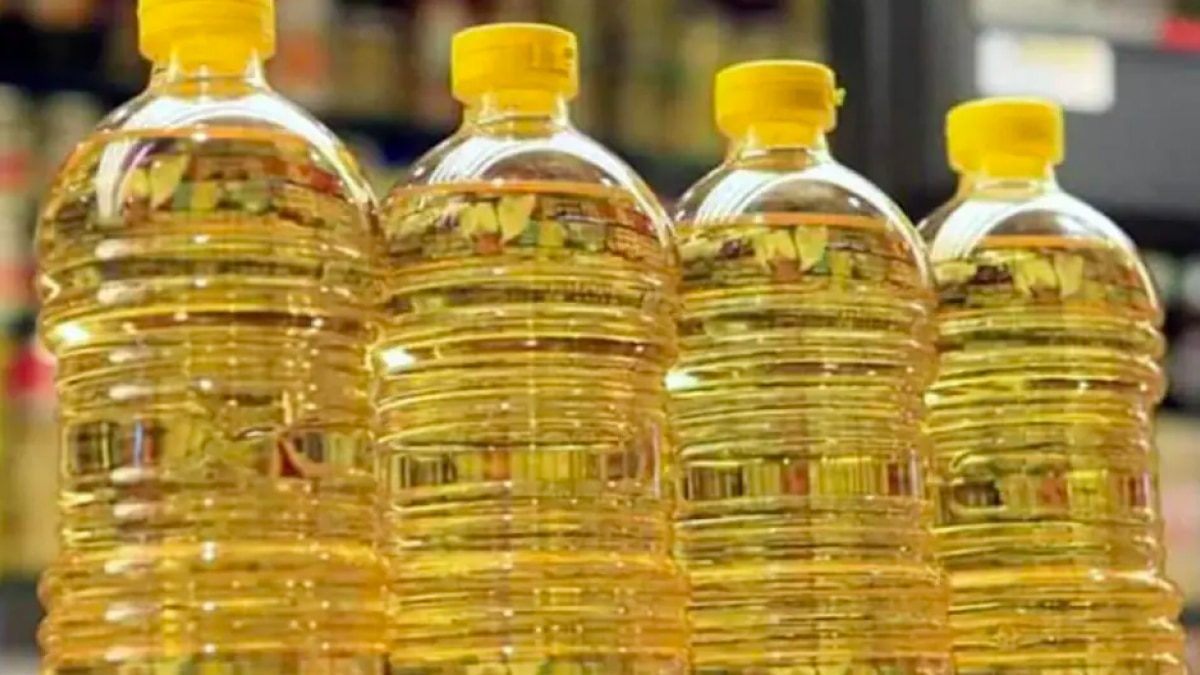 Indonesia will effectively ban palm oil exports from April 28, until further notice, after President Joko Widodo on Friday announced a halting of shipments of cooking oil and its raw material to control soaring domestic prices. In a video broadcast, Jokowi, as the president is popularly known, said the policy aimed to ensure availability of … Read more