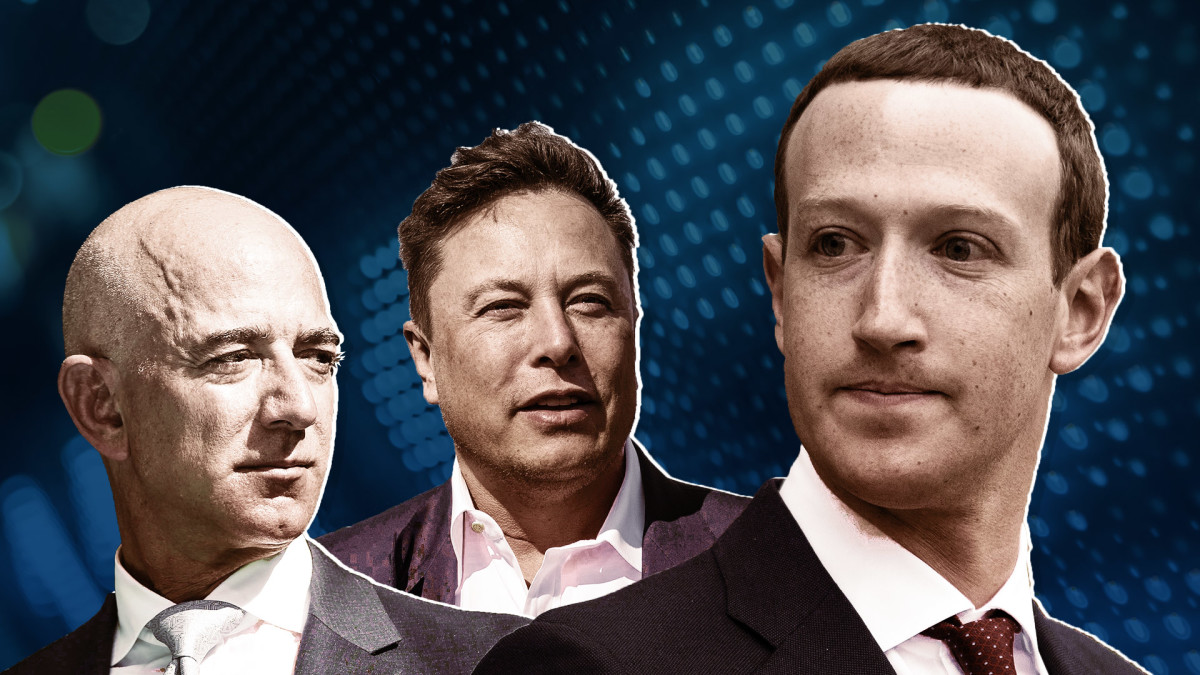 Five billionaires lost a total of $ 300 billion recently as their fortunes plummeted during the recent market downturn, according to the Bloomberg Billionaires Index, which is a daily ranking of the world’s richest people. The billionaires who lost the most amount of net worth include the world’s three richest men, Elon Musk, Jeff Bezos … Read more Amazon founder Jeff Bezos went down memory lane and recalled Amazon’s listing on the stock market 25 years ago. Amazon was listed as AMZN on Nasdaq in May 1997. Bezos took to social media to celebrate 25 years of his labor of love getting recognition. The Amazon boss wrote that this journey to success has … Read more

Amazon and SpaceX are in a race to provide satellite internet access | Fortune You need JavaScript enabled to view it. .

Artist renderings of the companies’ rockets, from left to right: New Glenn, Vulcan Centaur, and Ariane 6. Blue Origin / United Launch Alliance / Arianespace Amazon on Tuesday announced what it says is the biggest rocket deal in the commercial space industry’s history, signing on with three companies for up to 83 launches of its … Read more

A Rocky Mountain mansion owned by Russian oligarch Roman Abramovich would likely be among the first assets frozen by the US government if he is sanctioned by the White House in response to the war in Ukraine, according to attorneys and real-estate executives. Among Abramovich’s many global real-estate trophies is a 14,000-square-foot modern mega-home on … Read more