Rahul Dravid, now the head coach of men’s national team, firmly denied a report claiming that he will be participating in a BJP’s Yuva Morcha meet in poll-bound state, Himachal Pradesh later this week. Dravid stated the report is ‘incorrect’. “A section of the media has reported that I will attend a meeting in Himachal … Read more 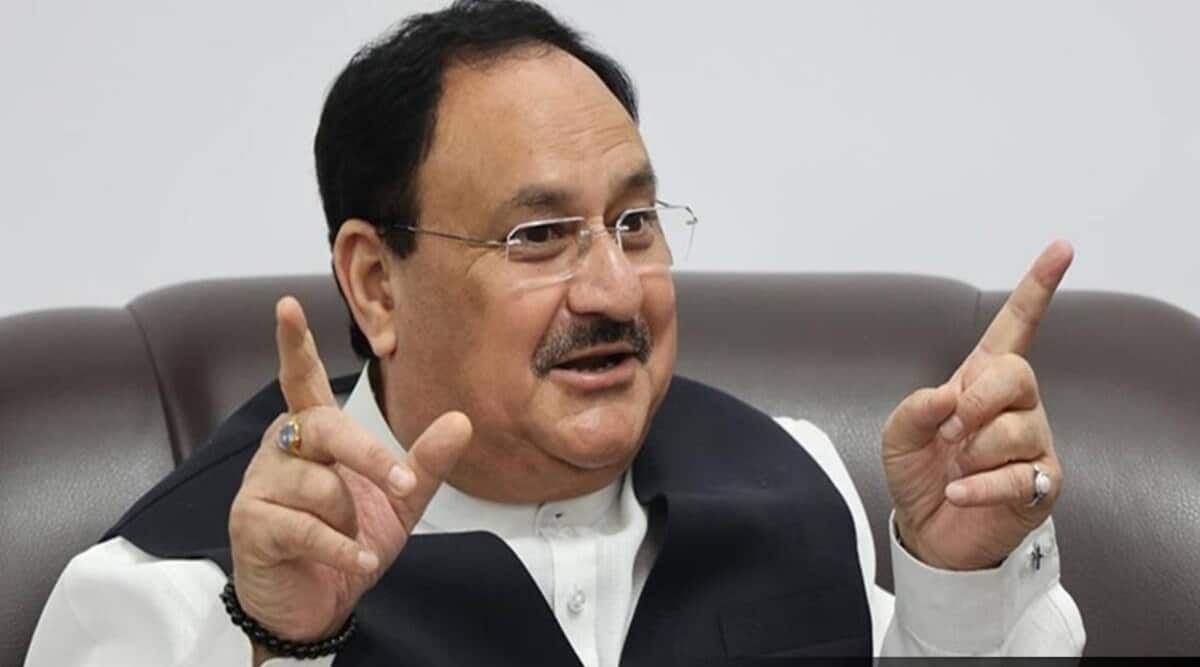 BJP President JP Nadda on Monday accused the opposition of waging a “direct onslaught on the spirit of our nation and casting aspersions on our hardworking citizens”, in a reaction to the rival parties’ joint statement attacking the Modi government over incidents of hate speech and communal violence. In a letter to fellow Indians, Nadda … Read more