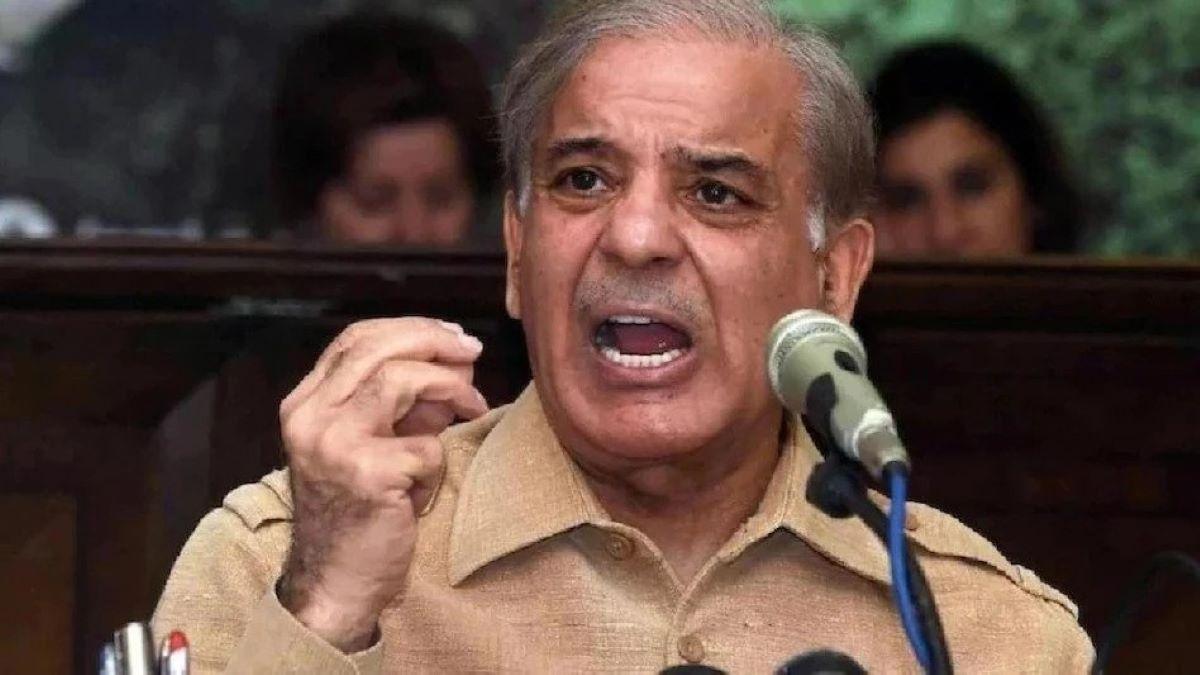 Shehbaz Sharif was sworn-in as the new Prime Minister of Pakistan on Monday, bringing to an end the political uncertainty that had gripped the country since a no-confidence motion was introduced against his predecessor Imran Khan on March 8. Senate Chairman Sadiq Sanjrani administered oath of office to 70-year-old Shehbaz in President Dr Arif Alvi’s … Read more Pakistan’s embattled Prime Minister Imran Khan on Wednesday summoned a special session of the federal cabinet amidst reports that two ministers belonging to the ruling coalition partner MQM-P have resigned after their party announced that it will support the Opposition’s no-confidence motion. State-run Radio Pakistan reported that on a special invitation, heads of the allied … Read more 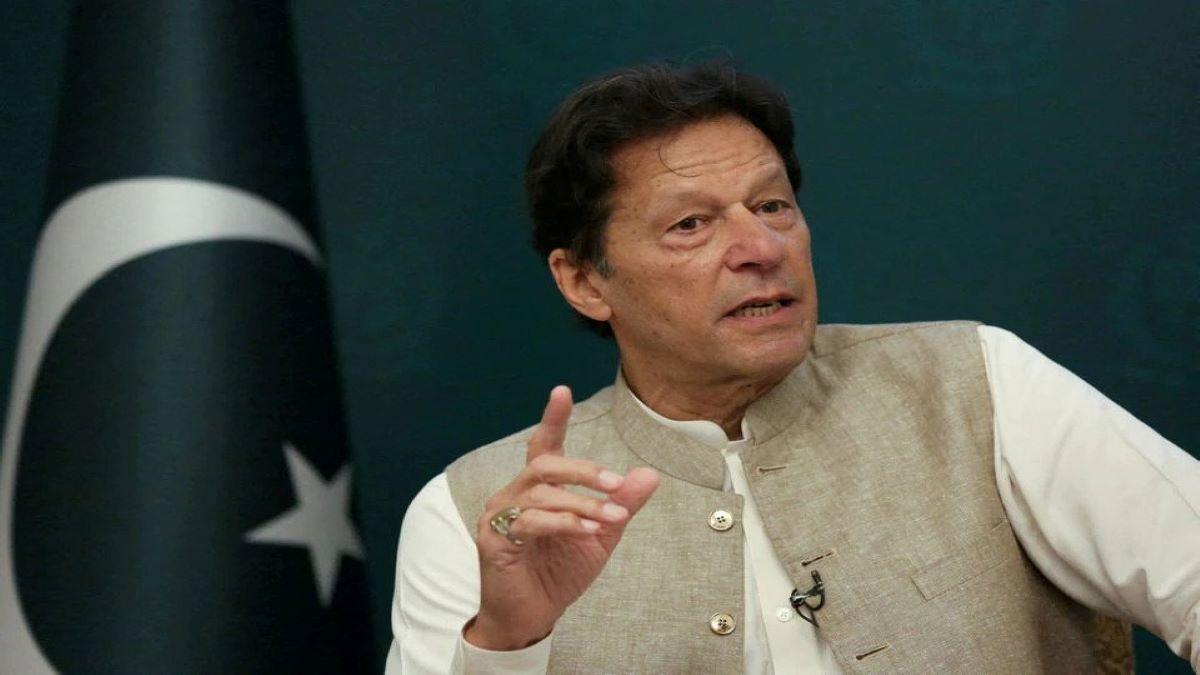