Russian forces have stepped up their assault on the Ukrainian city of Sievierodonetsk after claiming to have captured the nearby rail hub of Lyman, as Kyiv intensified calls for longer-range weapons from the West. Slow, solid Russian gains in recent days in eastern Ukraine’s Donbas, comprising the Luhansk and Donetsk regions, point to a subtle … Read more Russia Ukraine War April 27 News: More than two months since Russia began what it calls ‘special military operations’ in Ukraine on February 24, the situation on the ground looks as dangerous as ever. Amid growing frustration is Moscow as Kyiv keeps up with the robust defense, there are some inputs that Vladimir Putin may … Read more 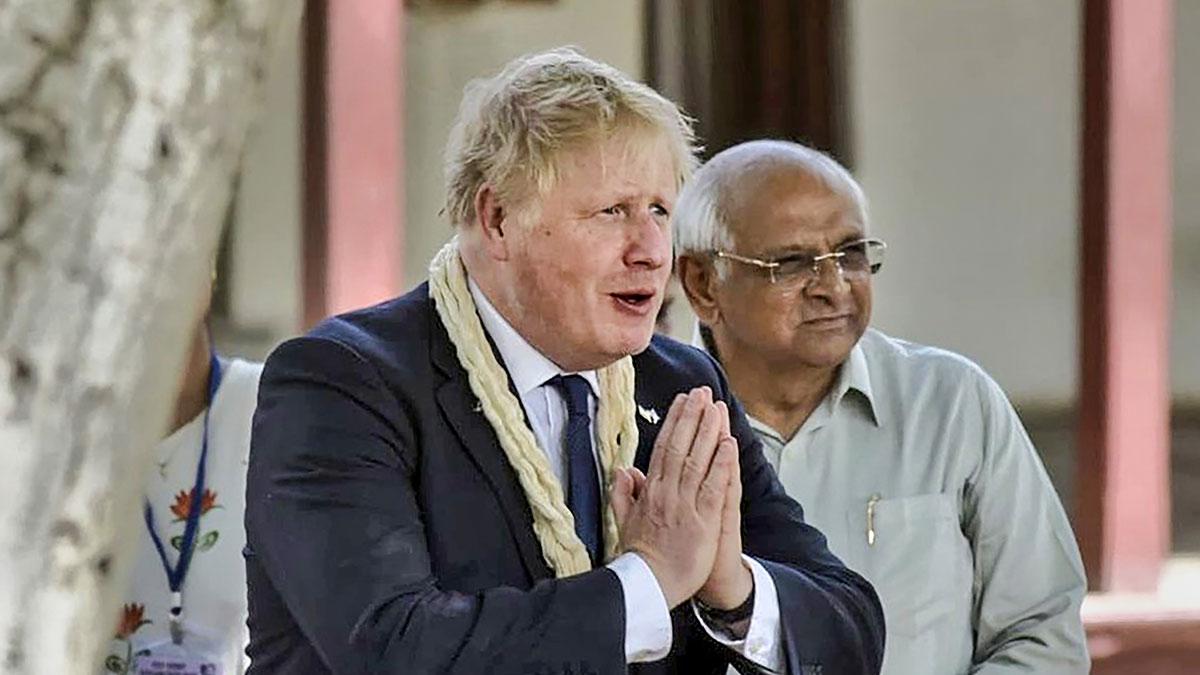 UK Prime Minister Boris Johnson, who is on a two-day visit to India, will announce a series of commercial agreements in the country, the UK government said in a statement. Both countries will confirm more than 1 billion pounds in new investments and export deals on Thursday in areas of software engineering to health. The … Read more The US was quick to announce sanctions on Russia as a repercussion of the Russia – Ukraine conflict. Other countries including the UK, Japan, South Korea and the European Union have also welcomed these sanctions wholeheartedly. They have all applauded the US for its prompt response to the Russian act of aggression that continues beyond … Read more Russian troops handed control of the Chernobyl nuclear power plant back to the Ukrainians and began leaving the heavily contaminated site more than a month after taking it over, authorities said Thursday, as fighting raged on the outskirts of Kyiv and other fronts. Ukraine’s state power company, Energoatom, said the pullout at Chernobyl came after … Read more Many cut operations, resort to purchases from retail pumps where rates are lower. Road transport corporations (RTCs), which are run by state governments, are staring at big losses and an undermining of their operational viability owing to last week’s hefty hike in prices of diesel for bulk consumers like them. The oil marketing companies, unable … Read more