The Sri Lanka Army will cultivate over 1,500 acres of barren or abandoned state land by taking part in the government’s cultivation drive aimed at multiplying food production and averting any shortage in the future, a media report said on Friday. The army established its Green Agriculture Steering Committee (GASC) on Thursday to supplement and … Read more India is likely to restructure the $ 1.3 billion of funding it extended under the so-called letter of credit (LoC) to Sri Lanka, which has been hit by an economic crisis in the last couple of months. Since 2003-04, India has extended LoC aggregating about $ 2.30 billion to the island country. Though the servicing … Read more 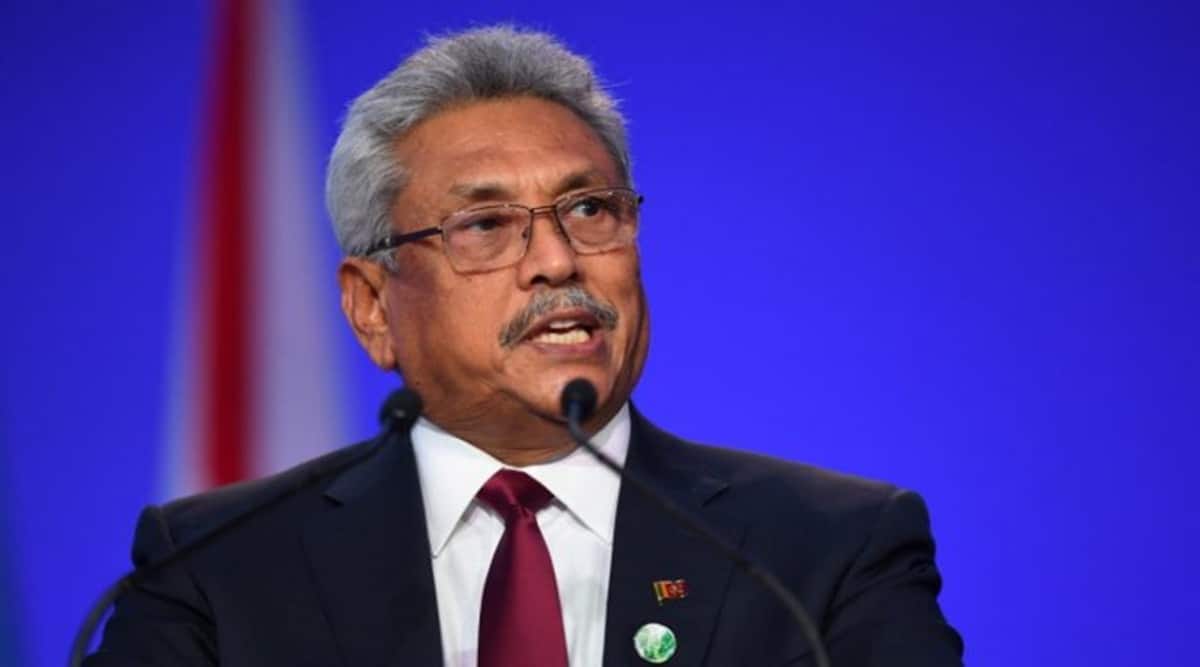 A massive anti-government street protest demanding Sri Lankan President Gotabaya Rajapaksa’s resignation has turned into an all-night vigil as over 10,000 demonstrators gathered at the Galle Face Green urban park amid the unprecedented economic crisis in the island nation. Sri Lanka is facing its worst economic crisis since gaining independence from the UK in 1948. … Read more President Gotabaya Rajapaksa “has no reason” to resign, the chief government whip told Parliament on Wednesday, as citizens’ protests expand, with state-sector workers too demanding his resignation. “The President has been given a mandate by 6.9 million voters. He does not need to resign, ”said Johnston Fernando, who was among the four ministers that Gotabaya … Read more