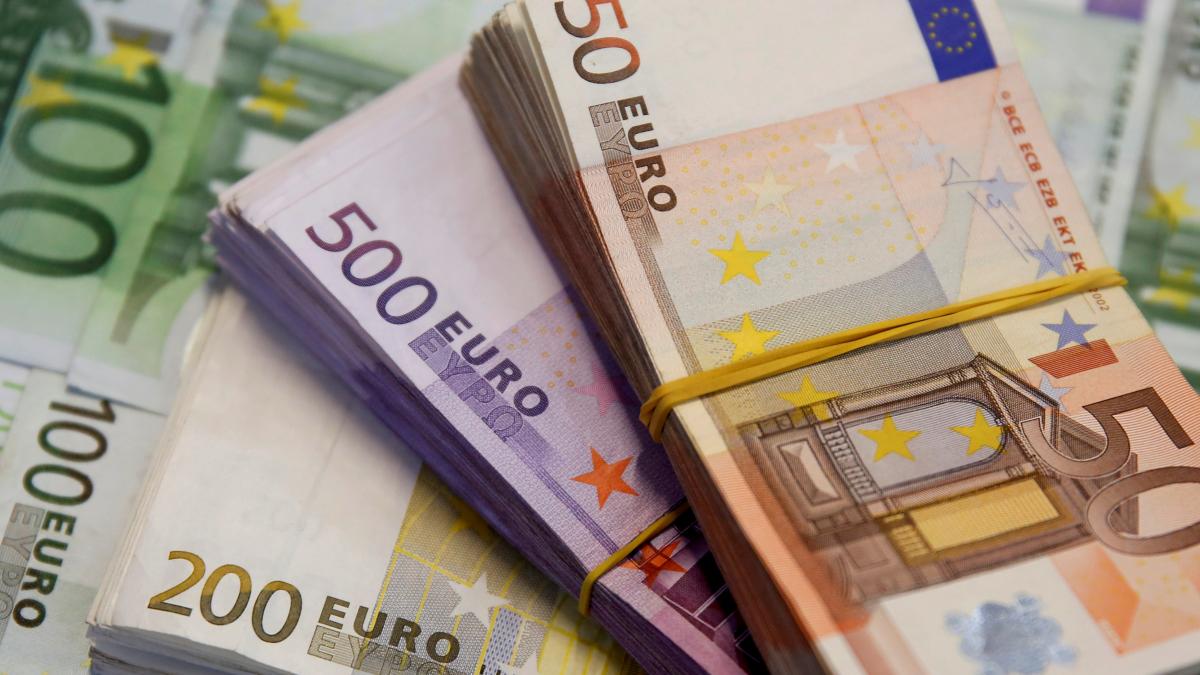 Digital marketing agency Startup Voyager will pump 2.2 euros million into its newly launched UK-based travel site ExperiWise for its business expansion over the next two years. The investment is a part of the new 1 billion euros UK-India trade deals that were announced by British Prime Minister Boris Johnson on April 21 during his … Read more