Europe has been rewiring itself in impressive ways in the five months since Russian President Vladimir Putin launched his invasion of Ukraine. The coming weeks will show whether that work of building a more resolute European Union for a future of new security challenges will continue. Or, instead, will the rewiring short-circuit before the job … Read more

People clean the debris from their destroyed house after a missile strike, which killed an old woman, in the city of Druzhkivka (also written Druzhkovka) in the eastern Ukrainian region of Donbas on June 5, 2022. Aris Messinis | AFP | Getty Images Russian airstrikes hit a freight railcar repair factory in the Ukrainian capital … Read more

DAVOS, Switzerland – The European Union failed to counter Russian President Vladimir Putin and needs to now strike flexible alliances across the world and search for new friends, current and former leaders told CNBC on a panel at the World Economic Forum. “We are too Euro-centric on this crisis, in the sense we think this … Read more 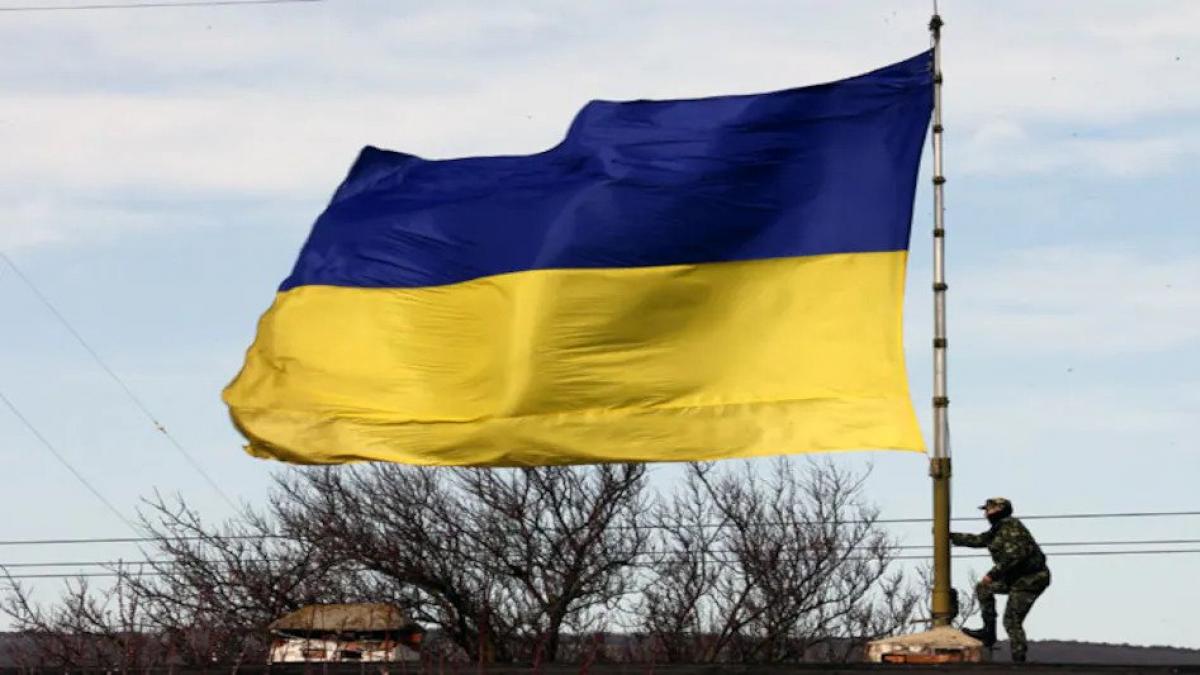 Russia would normally have its own “house” at the World Economic Forum as a showcase for business leaders and investors. This year the space on the dressed-up main street in Davos has been transformed by Ukrainian artists into a “Russian War Crimes House”, portraying images of misery and devastation. Russia has denied allegations of war … Read more