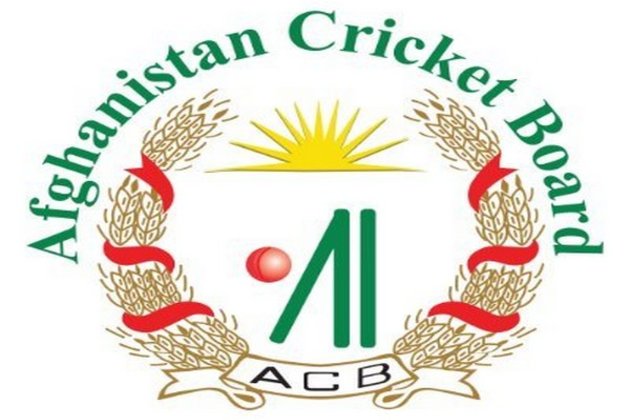 Pajhwok News reported that the ACB made the announcement via its Facebook page.

ACB said, “We are delighted to have someone with a good understanding of cricket join us. He was appointed CEO after consultation with the Board.”

Meanwhile, Naseeb Khan has promised to try to provide players with all the necessary facilities for their preparation as Afghanistan prepares for the upcoming World Cup.

These developments come days after ABC’s former Chief Executive, Hamid Shinwari, pointed to the Taliban for sacking him.

“I asked for an official letter and the reason for my dismissal, but nothing was given to me about it,” Shinwari said.

Hikmat Hassan, media manager of the Afghanistan cricket team, told ANI that he has no doubts about qualifying for the T20 World Cup and that the board is keen to continue a trio series featuring Australia and the West Indies to help with preparations for the show event. . (MOMENT)