Skip to content
Home
World News
Tensions between China and Taiwan raise fears of a conflict. In Taipei, however, people do not seem to be worried

But in a park in the Taiwanese capital on Thursday, the topic of conversation was anything but potential conflict between Beijing and the island, which it considers part of its territory.

Huang and Chang, both grandmothers in their 80s, said they had spent the morning with friends and talked about snacks, tea and whether they should exercise.

War is not something they worry about, they said.

“We do not worry at all about it. The threat has always been there and there is nothing to worry about. If it had happened, it would have happened a long time ago,” said Huang, who said she preferred to be called Grandma Huang.

Their relaxed attitude stands in stark contrast to the recent military maneuvers in the Taiwan Strait and narrow statements from leaders in mainland China and Taiwan, who have been ruled separately since a civil war ended more than seven decades ago.

So far in October, Beijing has sent more than 150 fighter jets to Taiwan’s Air Defense Identification Zone (ADIZ) and broken daily records for such intrusions, which Taipei has vowed to respond to with radio warnings, anti-aircraft missiles or fighter jets.

On October 9, Chinese President Xi Jinping – who has refused to exclude military force to capture Taiwan if necessary – said “reunification” between China and Taiwan was inevitable.

A day later, Taiwanese President Tsai Ing-wen said Taipei would not bow to pressure from Beijing. “No one can force Taiwan to take the path China has set for us,” she said, adding that the future of the democratic island should be decided by its 24 million people.

“We are all Chinese”

Taiwanese and US officials have publicly estimated that Beijing may have the capacity to invade the island within the next six years.

But on the streets of Taipei, the atmosphere this week was mostly relaxed and confident. While some people said they were a little worried about the threat of forced “reunification” of Beijing, many believed that the Chinese government would never really go ahead with it.

“I think mainland China and Taiwan have always been peaceful. There are Taiwanese people on the mainland in China, and there are mainland people here in Taiwan. We are all Chinese,” said Vicky Tsai, 38, a market trader in Taipei.

The trader said that military tensions did not really have a major impact on most people’s daily lives, dismissing them as “games played by the upper class”. “I think it’s more important to make money,” she said.

Attacks by China’s Liberation Army air force into Taiwan’s ADIZ have become so routine – nearly 400 since May, according to Taiwan’s Defense Ministry – that the sorties rarely even make front-page news domestic.

“A battle for psychology”

Liu Ting-ting, who reports on the military for Taiwan’s TVBS News channel, said that even if tensions rise in the region, it does not affect everyday life.

“People are more worried about … if they can put food on the table,” she said.

Liu said that although she did not doubt that there was a possibility that Beijing could try to take Taiwan by force if it felt it had no other option, the island’s people have “nothing to say”.

“There is nothing they can do about it,” she said.

Liu described China’s military sorties as a “psychological struggle.” She said that while both Beijing and Taipei were trying to project military power, it seemed that China was aiming to arouse fear among Taiwanese people.

Earlier this month, US Secretary of State Antony Blinken called on China to halt military operations around Taiwan and reiterated US commitment to the island, calling it “rock hard”.

When asked if they thought the United States would help Taiwan in the event of a Chinese invasion, opinions were divided among Taiwanese people interviewed by CNN.

“As long as Taiwan does not give up on itself and has a strong defense capability, I think the United States will definitely help,” he said.

Huang and Chang, octogenarians, were more careful. While saying they did not want a war, both believed that a possible invasion was beyond the control of the Taiwanese people.

“Whether it will happen, it does not matter if you worry about it or not,” Huang said.

Gladys Tsai contributed to this report.

Tags:ASIA, people do not seem worried - CNN, Tensions between China and Taiwan raise fears of a conflict. In Taipei, though 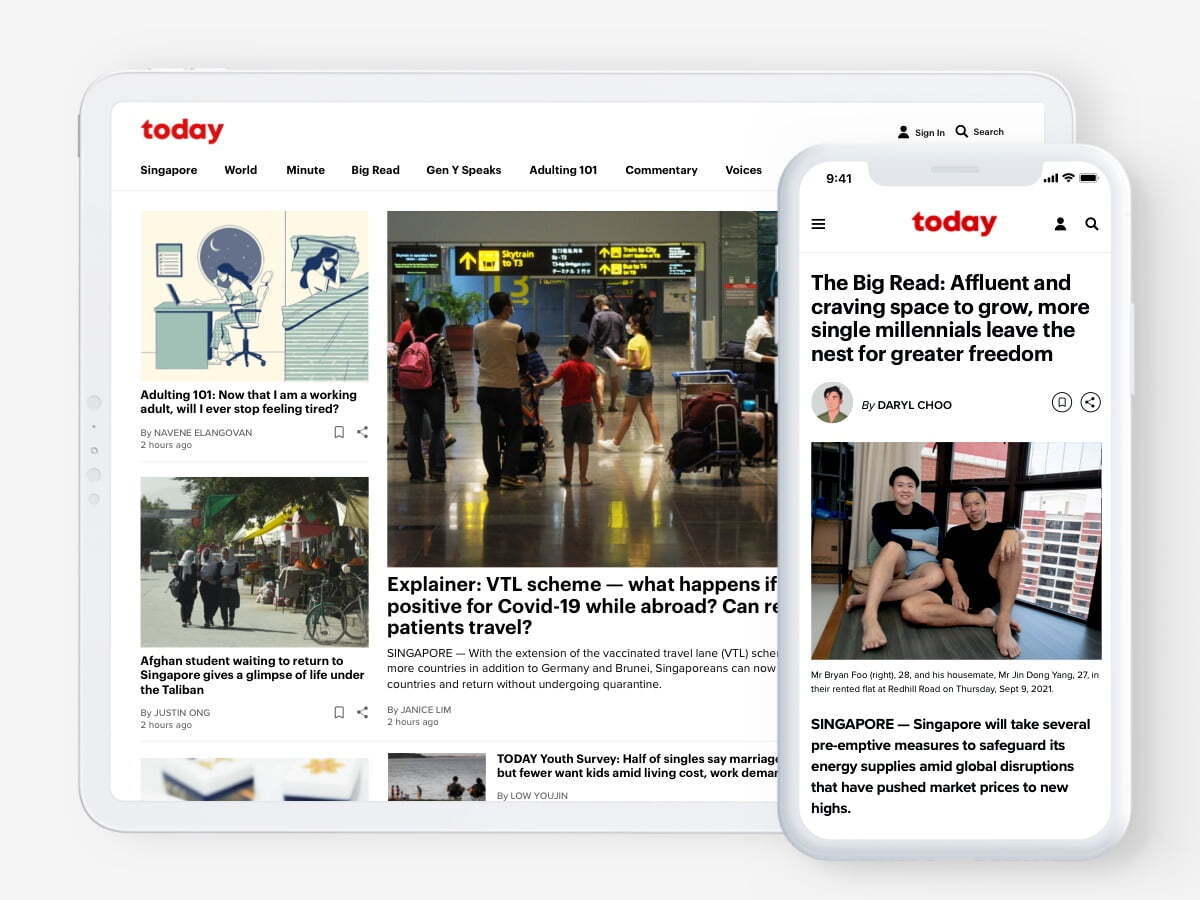