This will be the third briefing organized by the Texas DPS.

also Briefing held on September 30, DPS officials gave an update on the recent influx of Hatti migrants in Del Rio and efforts to build a state-funded fence along the US-Mexico border.

About a month ago, thousands of asylum seekers from Haiti camped under the Del Rio international bridge. Officials at the press conference said Operation Lone Star made it easier for state police agencies and the Texas National Guard to work together to prepare for situations like those in Del Rio and fight drug and human trafficking.

Last week, Governor Greg Abbott holds a press conference Along with governors from 10 other states in the Rio Grande Valley.

Governor Abbott reviewed the various steps Texas has taken to move resources to its southern border. also to mention 10 point immigration plan They believe the Biden Administration should be enacted immediately.

LATEST: DPS seizes $23M in fentanyl this year, urges Abbott Biden to do more for the frontier

Ten governors talked about how border issues are affecting states not bordering Mexico.

A total of 26 Republican governors on September 20 Biden sent a letter to his administration He requested a meeting to discuss the “crisis on the southern border”.

The DPS briefing will begin at 10:00 CT and will be streamed LIVE in this article. 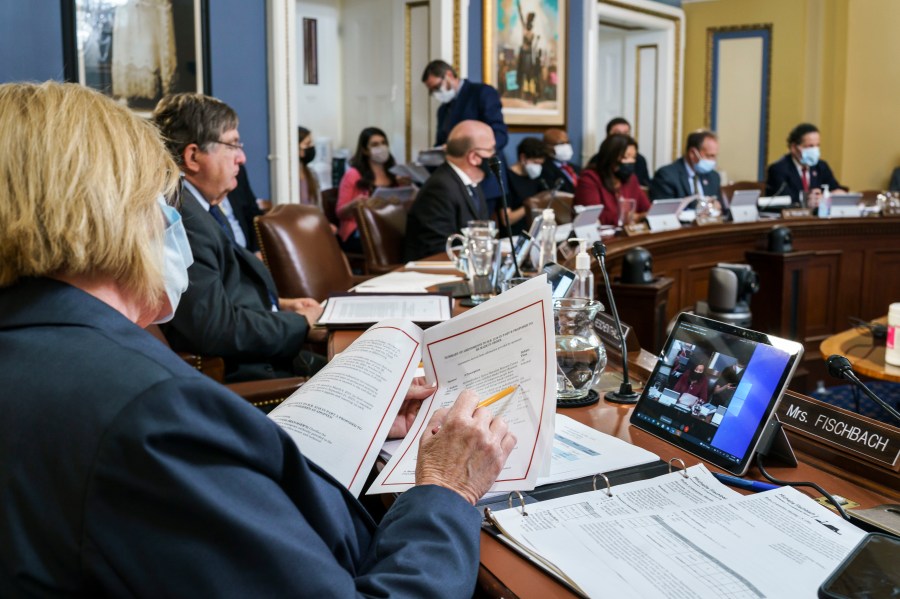 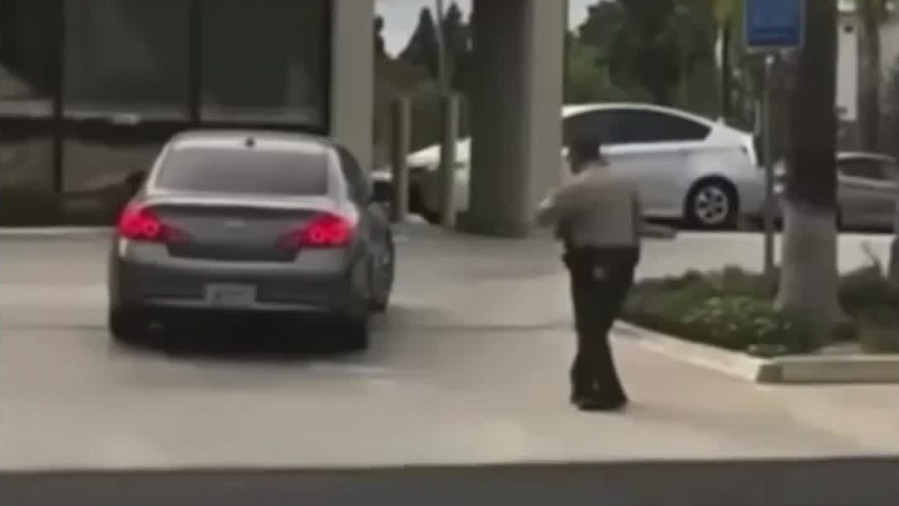