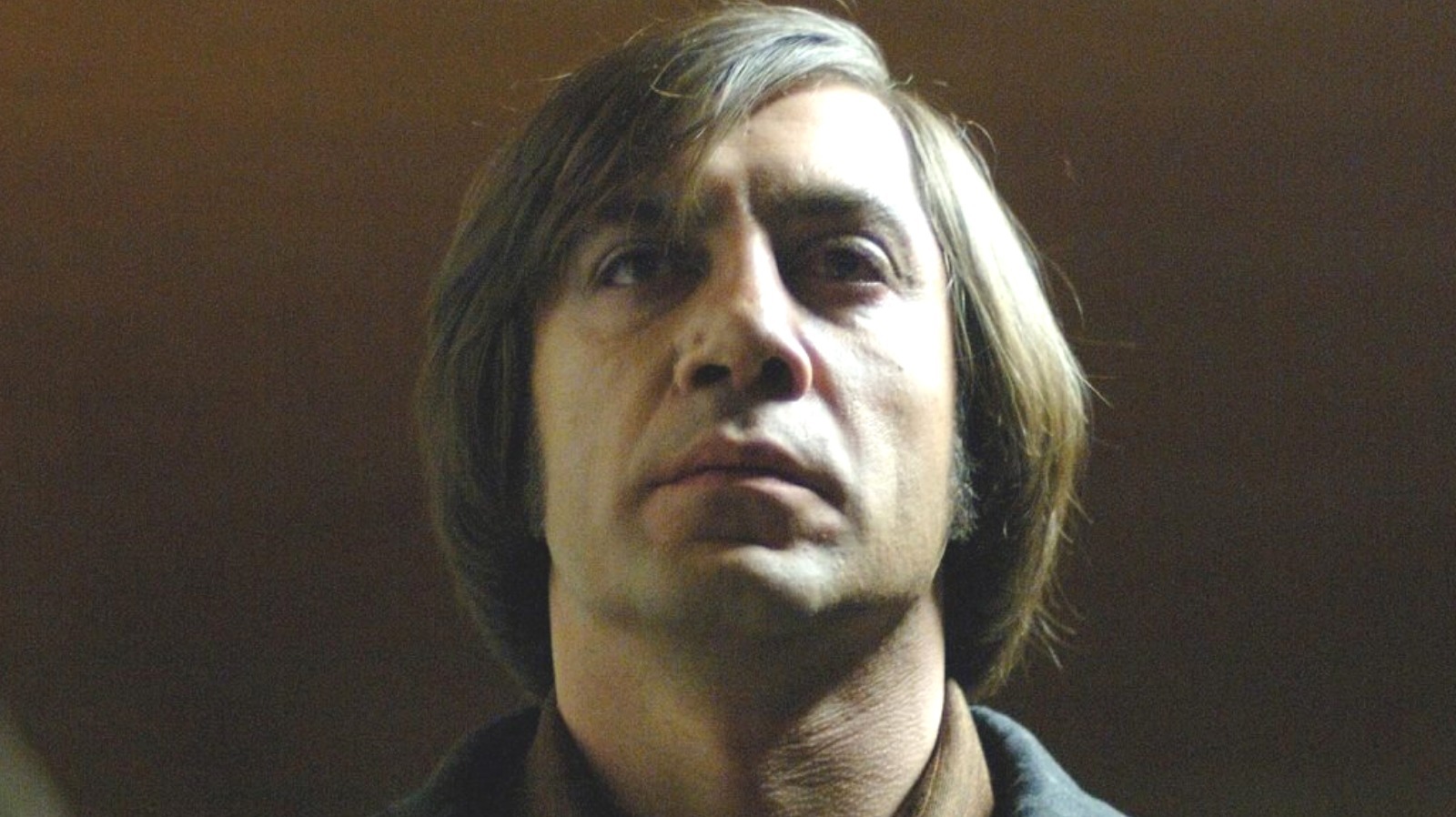 Hitchcock was known as the “Master of Suspense”, and his extensive filmography inspired many imitators who tried to achieve his signature filmmaking techniques. Some of these directors were able to develop a style that both paid homage to Hitchcock and integrated new ideas – Brian De Palma was the exception to this rule. Palma was one of the cornerstone figures of New Hollywood in the 1970s, and reinvented Hitchcock’s cautious sense of stylish suspense by infusing elements of Italian Giallos, political thrillers, exploitation films, and psychological mysteries.

De Palma’s masterpiece is the 1981 Neo-Noir classic “Blow Out”. During “Blow Out” was initially not a box office success, it gained critical acclaim over the years and developed a cult audience. “Blow Out” follows film sound technician Jack Terry (John Travolta), who works on cheap, low-quality horror films. One night, Terry ends up accidentally picking up a fatal car accident that claims the life of a driver and behind a single survivor, Sally Bedina (Nancy Allen). With his sound editing skills, Miner Terry’s the evidence and delves deeper into the crash, which he now suspects to be part of a larger conspiracy. He grows close to Sally, and learns that she is the master of the corrupt Governor George McRyan.

Terry’s film experience makes him unique among the Noir Heroes, and De Palma uses the sordid film sets to satirize the film industry. Attention simple: The end of “Blow Out” is one of the most tragic in movie history.