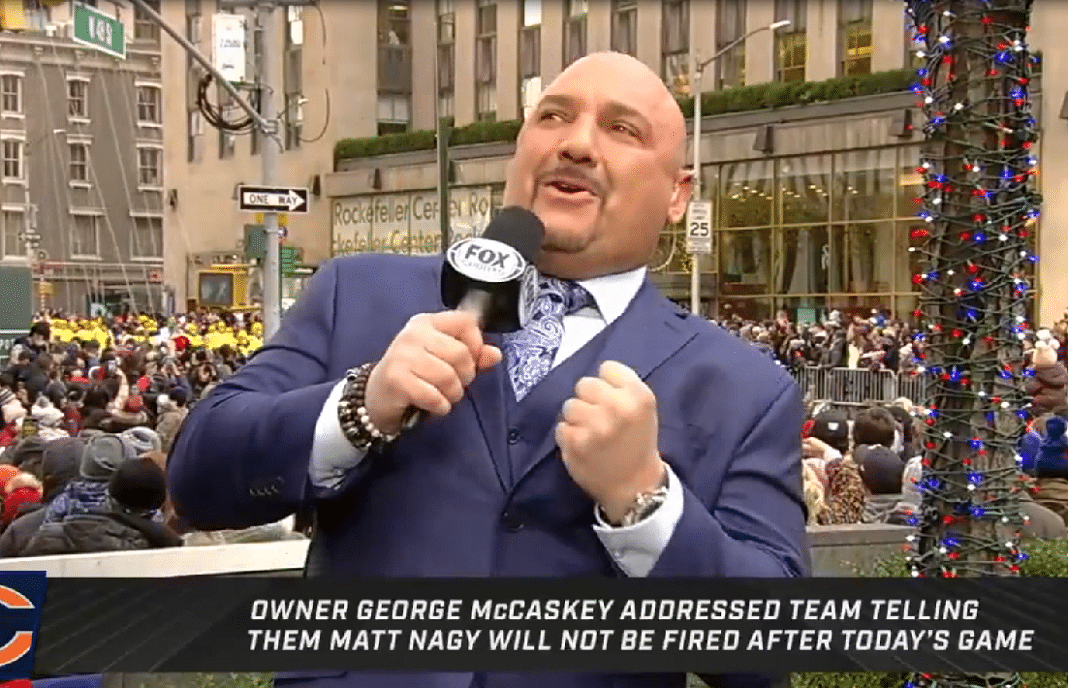 If you want a true idea of ​​how helpless the Chicago Bears organization is right now? Just get a lot of details that keep popping up in the wake of the Patch.com report that head coach Matt Nagy was fired after today’s game in Detroit. It started with special team coach Chris Tabor being the first to actually meet with the media. Then Nagy himself stepped forward to dismiss the rumors.

So after his press conference, Brad Biggs from the Tribune reported that Nagy had to meet with George McCaskey himself to get assurances that this was not true. The head coach then met with the players, who had all heard the rumors at the time, to clarify the situation. However, it seems that his message did not quite reach its goal. According to Jay Glazer of the Fox Sports NFL, the solemn manner in which Nagy delivered his speech led many to believe the rumors were true. As a result, more players and coaches went up to him to say that it had been great to work with him.

A completely funny side effect of this whole failure.

All one can do is laugh at this whole situation. Some have theorized that the first report that Matt Nagy was fired was true, but once it was leaked, McCaskeys was forced to go back. It seems like a stretch, but it underscores how little control they seem to have over this whole situation. Although they wanted to fire Nagy before the end of the season, they can not do so. If they did, they would look like liars in front of the entire national landscape.

Basically, they are stuck with Nagy the rest of the season. It should provide an enjoyable next six weeks. The “Four Nagy” songs have already spread across several sports. Imagine how much higher they will be if the team keeps losing. Either way, kudos to the Bears players for being polite to their head coach, even though the report turned out to be untrue.