A South Florida rapper was found murdered in front of a house early Friday morning. In MTO News hears that the rapper was beheaded – and “cut to pieces”.

While police did not confirm his identity, people on the scene and on social media said the victim was Wisdom Williams, a Broward County artist who had ties to Kodak Black and went by the stage name WizDaWizard.

Police did not release the full details of his murder, for fear of causing panic.

MTO News received exclusive text messages from the person who found the WizDaWizard’s body – and explained the condition of the body. Kuckt:

The body was found around 6 a.m. in front of a house in Miami just a few miles from the spot where the Jacksonville rapper was shot dead.

There is a growing concern that gang members in South Florida are targeting, stealing, extorting, and even killing hip hop stars. According to social media reports, MTO News has learned that a gang with ties to Haiti has been aggressively pushing[ hop stars.

Police are investigating whether the shooting of WizDaWizanrd and Spottemgottem are related. 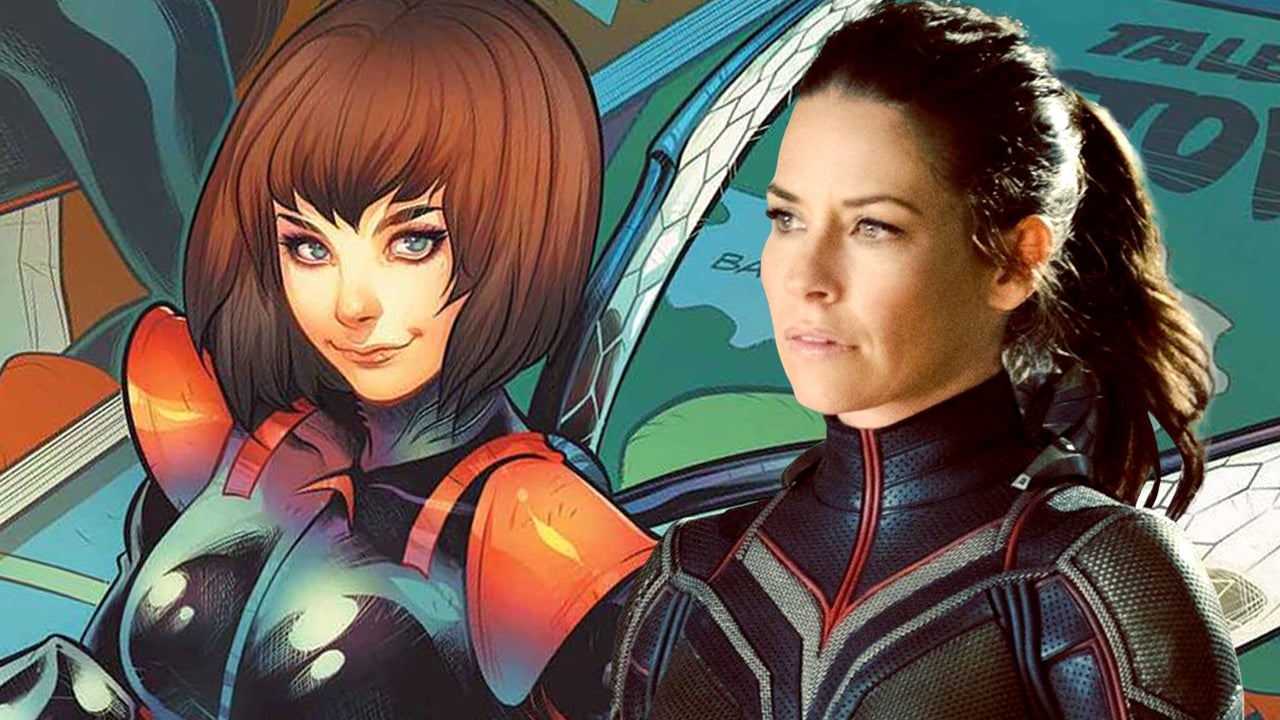 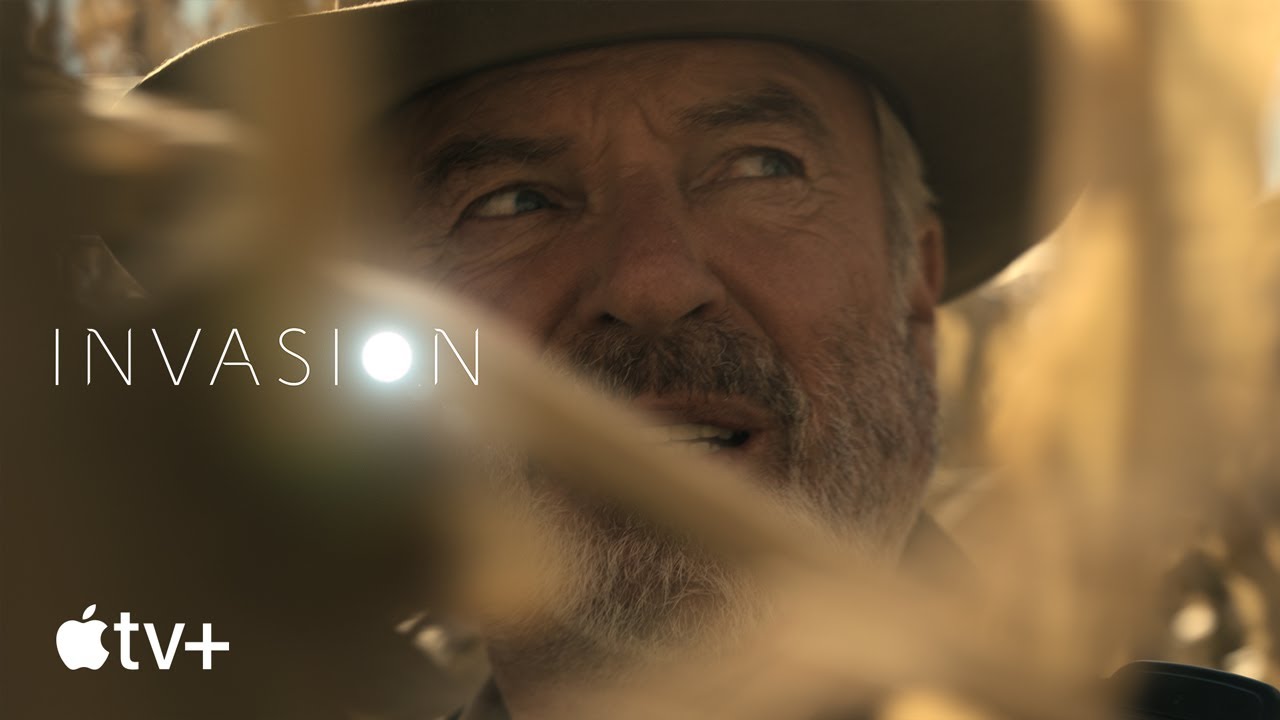