Skip to content
Home
Latest News
UK
The future is not orange: Police officer fired after paying 10p charity for £1 worth of Jaffa Cakes 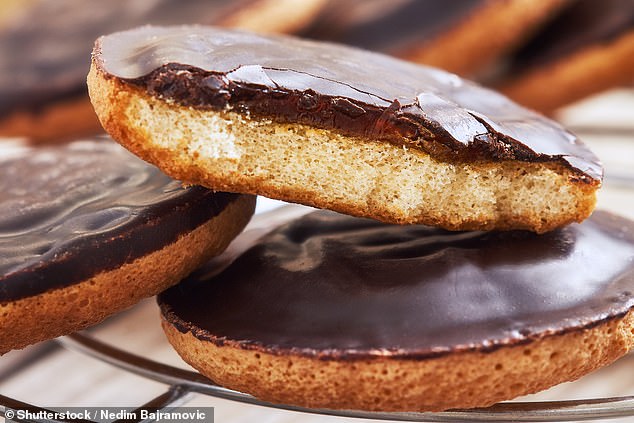 The future is not orange: Police officer fired after paying 10p to charity stall for £1 worth of Jaffa Cakes

By Chris Brooke for the Daily Mail


A police officer who only paid 10p to a charity stop for £1 worth of Jaffa Cakes was fired for gross misconduct.

PC Chris Dwyer, 51, put a coin in the cash box and received two packs of Jaffa Cakes, which sold for 50p each.

When asked about underpayment, it was found that he only put two 5-in-1 pieces, he was told a misconduct hearing.

The stall at the police station in Halifax, West Yorkshire, was selling sweet treats, chips, snacks and soft drinks for 50p each in January for a charity trip to Uganda.

After Dwyer’s visit, a colleague expressed concern about the underpayment.

A West Yorkshire Police disciplinary panel found that Dwyer had given dishonest accounts and that his statement was “avoidant and an attempt to reduce his guilt”.

The officer who joined the force in 2017 denied that he violated police standards.

However, the BBC reported, the panel said his behavior was “a breach of trust”.

He was found guilty of gross misconduct and was dismissed instantly. 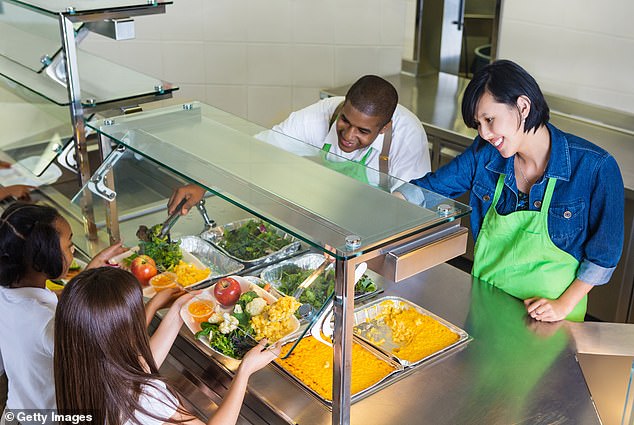