Kirby Dach said nothing and made no attempt to sugarcoat the Blackhawks’ season-opening 4-2 loss to Colorado on Wednesday.

“Yeah, it sucks,” said a clearly disgusted Dach. “We knew they were going to show up quickly (because) thanks to their front skills and their ‘D’. So you were fast behind eight balls and it’s hard to beat a team when you’re behind like that.

“We have to find a way to be ready. So there is no other excuse. We just have to be ready to drop the disc.”

The Hawks watched an avalanche of goals, literally hitting the back of the net in the first period, and were down 3-0 in less than 10 minutes. The ropes snapped, men fell, unbeatable Avs defenders jumped into the game, and anyone not named Brandon Hagel had a lack of urgency.

Still, it’s just one loss against the toughest team in the Western Conference, and very similar to what happened in the opening where the Bears lost 34-14 to the Rams.

Since then, the Bears could take the lead in the NFC North with a 3-1 and a victory over the Packers on Sunday.

The same goes for the Hawks — it was one of 82 games and went against the odds favorite to win the Stanley Cup.

There were other things to like about the big picture:

• Hawks didn’t let things get out of hand. After a lousy first half, they knelt down, played a solid second, and finally managed to make a play.

• Hagel’s game. Every loose disc is life and death for this speed demon striker. This season should take another big step.

• Defensive Jake McCabe, Connor Murphy (one goal), Seth Jones and Riley Stillman. McCabe and Stillman teamed up for 8 hits, several of which left a mark. Stillman’s rigid body control over Darren Helm in the second period sent Avs to the locker room.

• Dach’s aggression. Yes, he’s a breakout and failed to turn into another big shot after a few minutes, but the third-year forward has the tools to make the difference.

There are at least some concerns about how Tyler Johnson plays with Alex DeBrincat and Patrick Kane. The Hawks love to voice their depth, but it’s clear they don’t have the overall speed or top-down ability to consistently hang with elite teams like the Avalanche.

Still, they will compete, and when November comes they will struggle to make Wednesday’s loss a distant memory.

Strome, Gaudette sit down: Reports surfaced earlier this week that the Hawks are attempting to trade Dylan Strome, a healthy scratch in Colorado. With a record $3 million hit, Strome was buried in the depth chart during training camp and was drawn in four of the last nine games last season.

The newly added Adam Gaudette was also drawn against Avs. Coach Jeremy Colliton said both players have “solid camps” and should be ready if their names are called.

“We had excellent competition throughout camp,” said Colliton. “Right now we have guys sent to Rockford who can play for us. We have no problem putting them in. …

“We have a deep group ahead of us, so we have 12 (forwards) playing (against the avs) and we’ll reevaluate Friday. But both these guys can help.

“They have a great attitude. … This league is changing so quickly, so it will come.”

Fantastic perspective: Last season, it was difficult for players to bond while traveling or even at home due to COVID restrictions. Before Wednesday’s season opener, defender Connor Murphy was asked how nice it would be to resume normal activities.

His response showed why the Hawks made him an alternate captain for a second season in a row.

“It’s changed, but it’s hard to say (a bit much) compared to what we usually indulge in and the life we ​​live,” Murphy said. “We’re really lucky to have been to beautiful cities, beautiful hotels and restaurants, seeing the world and seeing different parts of the NHL. … When the league closed (we must remember) we couldn’t do that. Everything and the guys were just at home with their families and they were bored and waiting to play and hope they were doing.

“Of course it’s hard not being able to socialize with your teammates. But we still had to play and we knew it would pass. It obviously passed and here we are.” 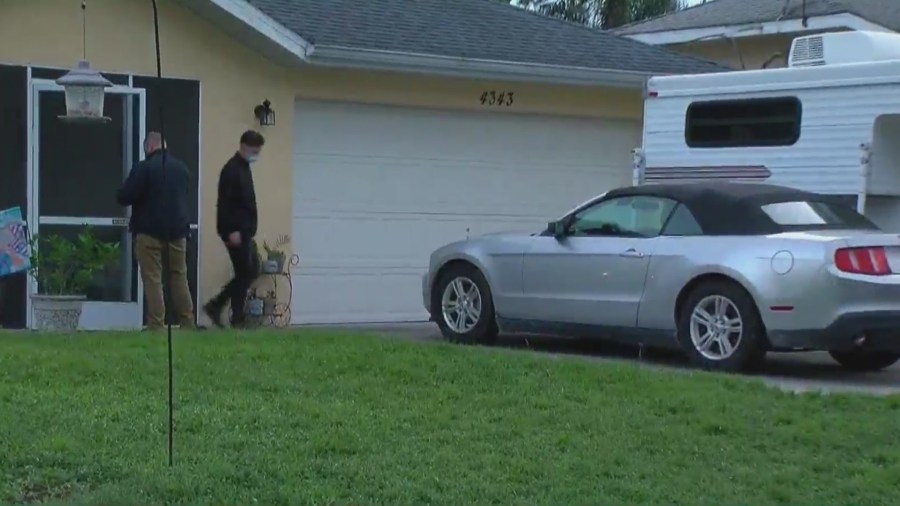 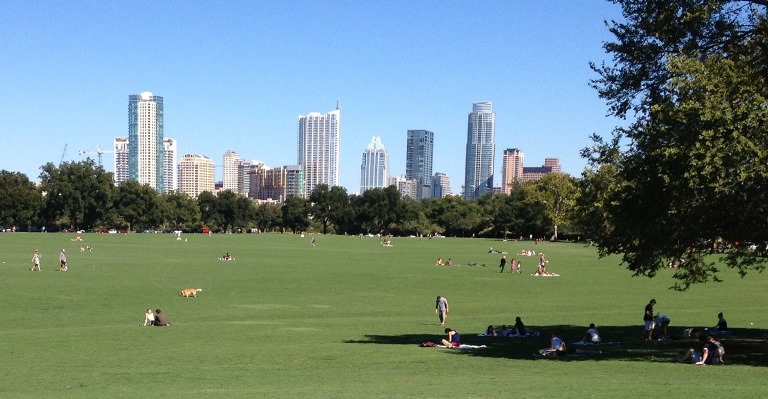