Mediapro Studio has started pre-production in the second season of the psychological mystery thriller series “The Head” after the first season, which proves to be a massive global hit that has been released in over 90 countries.

The first season of the Spanish-produced, English-language series was set at a remote polar research station in Antarctica to conduct climate research. After being in contact for six months during the endless darkness of the South Pole ‘Winter’, the relief crew arrives to find the entire skeleton crew that manned the station over the winter either dead or missing and a killer was released.

The six episode series plays with perspective and structure as it shows what happened over the six months and how it depends on what the newly arrived crew discovers. Alexandre Willaume, Katharine O’Donnelly, John Lynch, Laura Bach, Alvaro Morte, and Tomohisa Yamashita co-starred.

The second season will shift the action on an ocean freight to a scientific mission, this time the isolation is driven by being trapped on a ship in the middle of the ocean with nowhere to go.

Jorge Dorado, who led the first season, will return for the second while executive producer Mariano Baselga and playwright Jordi Galceran will pen the new course.

The first season is currently available on HBO Max in the US, and on Amazon Prime in the UK. 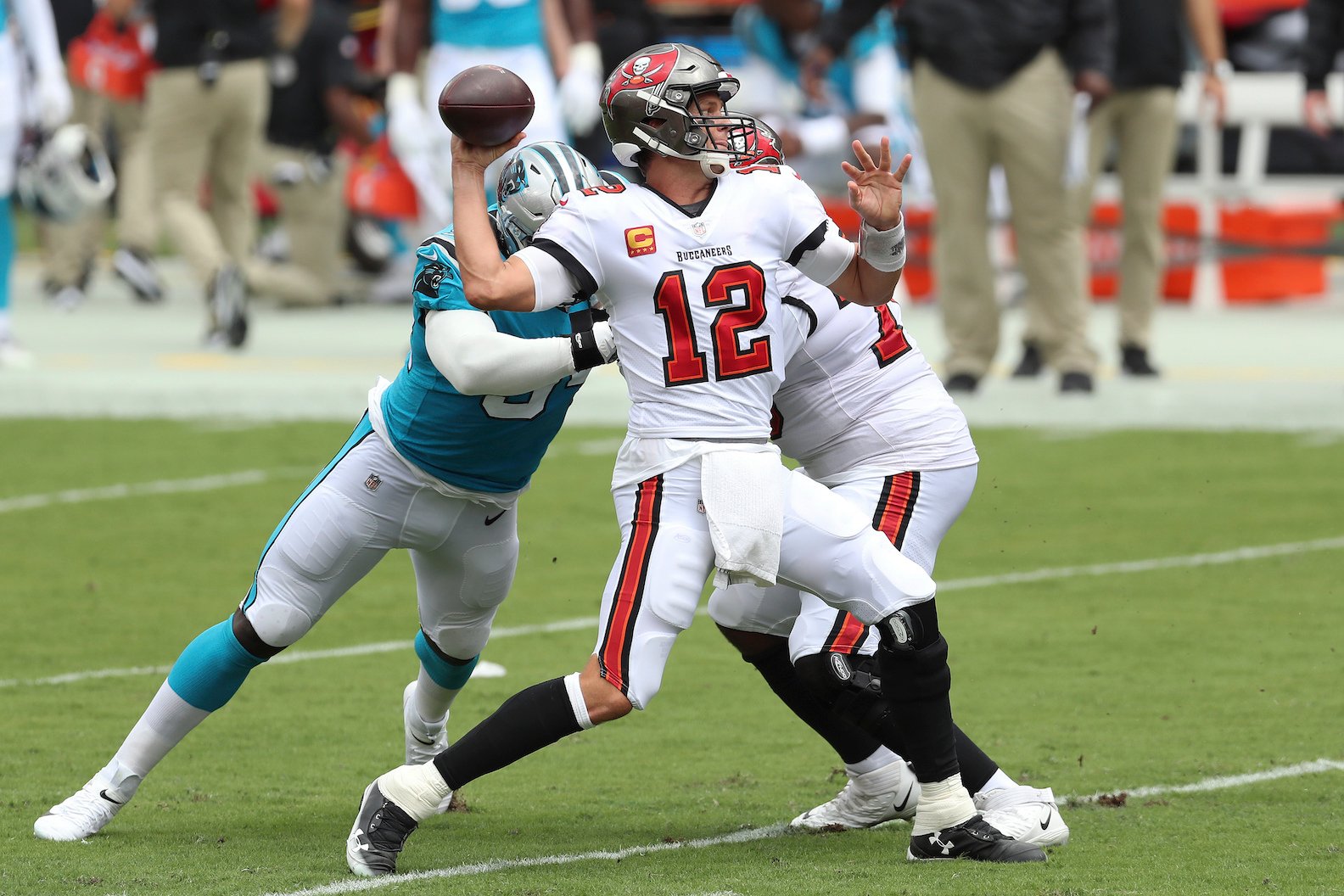