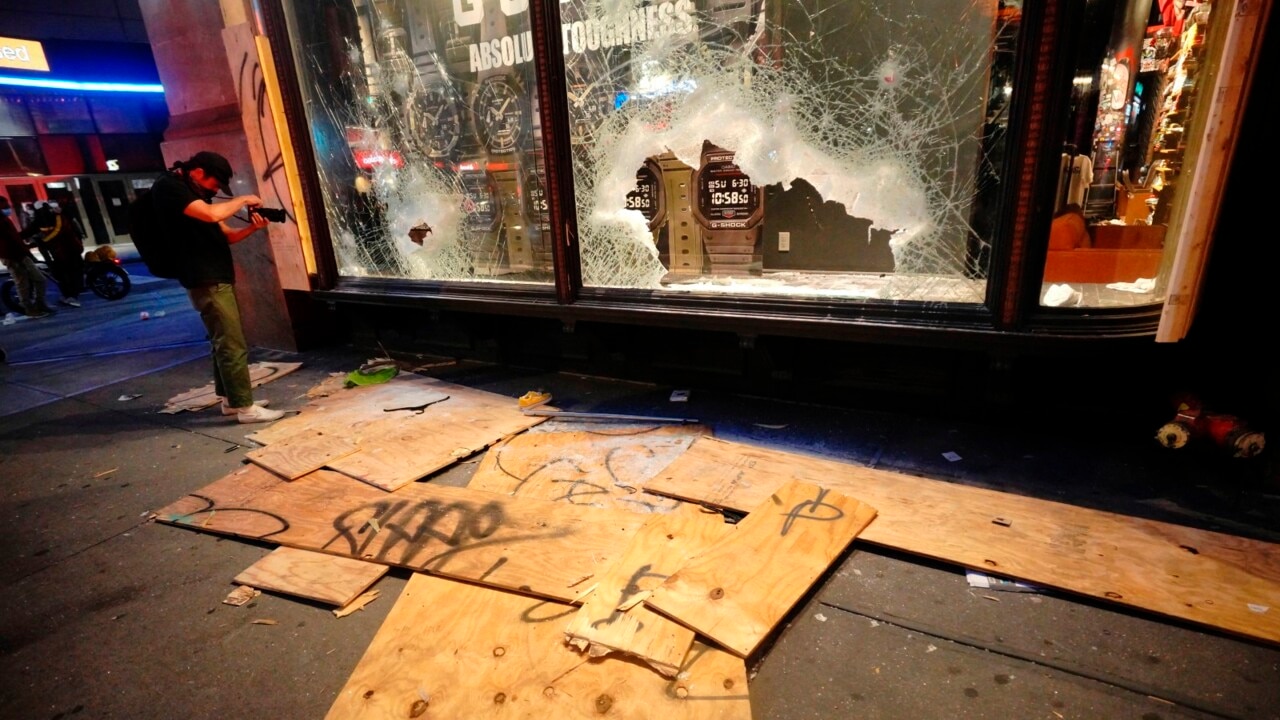 Renewed CEO Kosha Gada said the looting problem in the state of California was a result of policies that were “voted by Californians.”

“This then leads to the law enforcement decision not to chase or prosecute these people, because a misdemeanor really gets nobody anywhere and from there the downward spiral continues.”