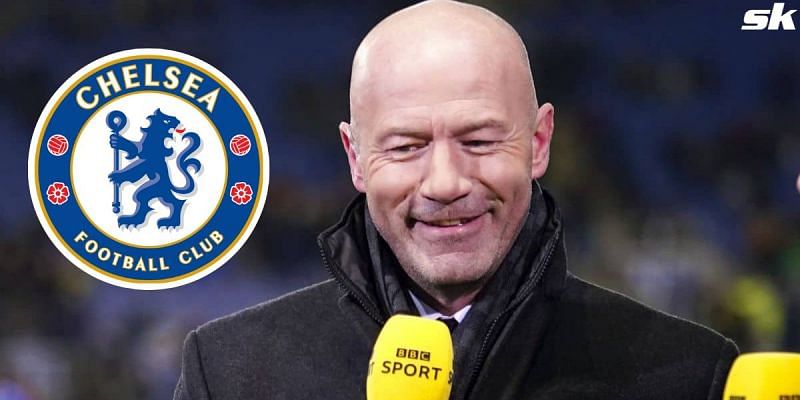 Alan Shearer has paid tribute to N’Golo Kante, saying Chelsea’s 3-0 win over Tottenham was all down to his energy. The former English striker felt the Blues lacked energy in the first half and therefore did not score.

Chelsea stunned Tottenham in the second half on Sunday by scoring three goals. The victory ensured that they went together at the top of the Premier League table with Liverpool.

After Chelsea’s win at Tottenham, Alan Shearer analyzed the game when he claimed that N’Golo Kante was the reason the Blues won on Sunday. Speaking of Match of the Day, he said:

“He brought an energy to the Chelsea team that was missing in the first half and well gone to Tuchel to spot it at half time and change it. They were just ok, they were not quite ready for it in the first half, but second half, it was men against boys, it should have been six or seven.

“What he [Kante] did was, he activated [Cesar] Azpilicueta and [Marcos] Alonso [to get] much further up the park, “he explained further.” Tottenham really could not cope with the energy he had [Kante] brought into the team, he provided a little bit of protection. It was not just about him sitting in front of the back four, he offered them something going forward because he also got the goal. ”

Thomas Tuchel was also full of praise for N’Golo Kante after the Frenchman helped Chelsea win on Sunday. The midfielder scored the second goal of the match and made some crucial interceptions to help the Champions League winners continue their unbeaten start to the season.

“He’s a top player. If you have N’Golo, you have something that everyone is looking for. You have everything you need in midfield – work speed, intensity, ball wins, good play, off the ball and with the ball, and even a goal today! I see this every day in training and it’s hard to believe how good he is. He’s a unique player. “Tuchel told Chelsea’s official website.

Chelsea meet Aston Villa in the Carabao Cup on Wednesday, before taking on Manchester City in the Premier League on Saturday. 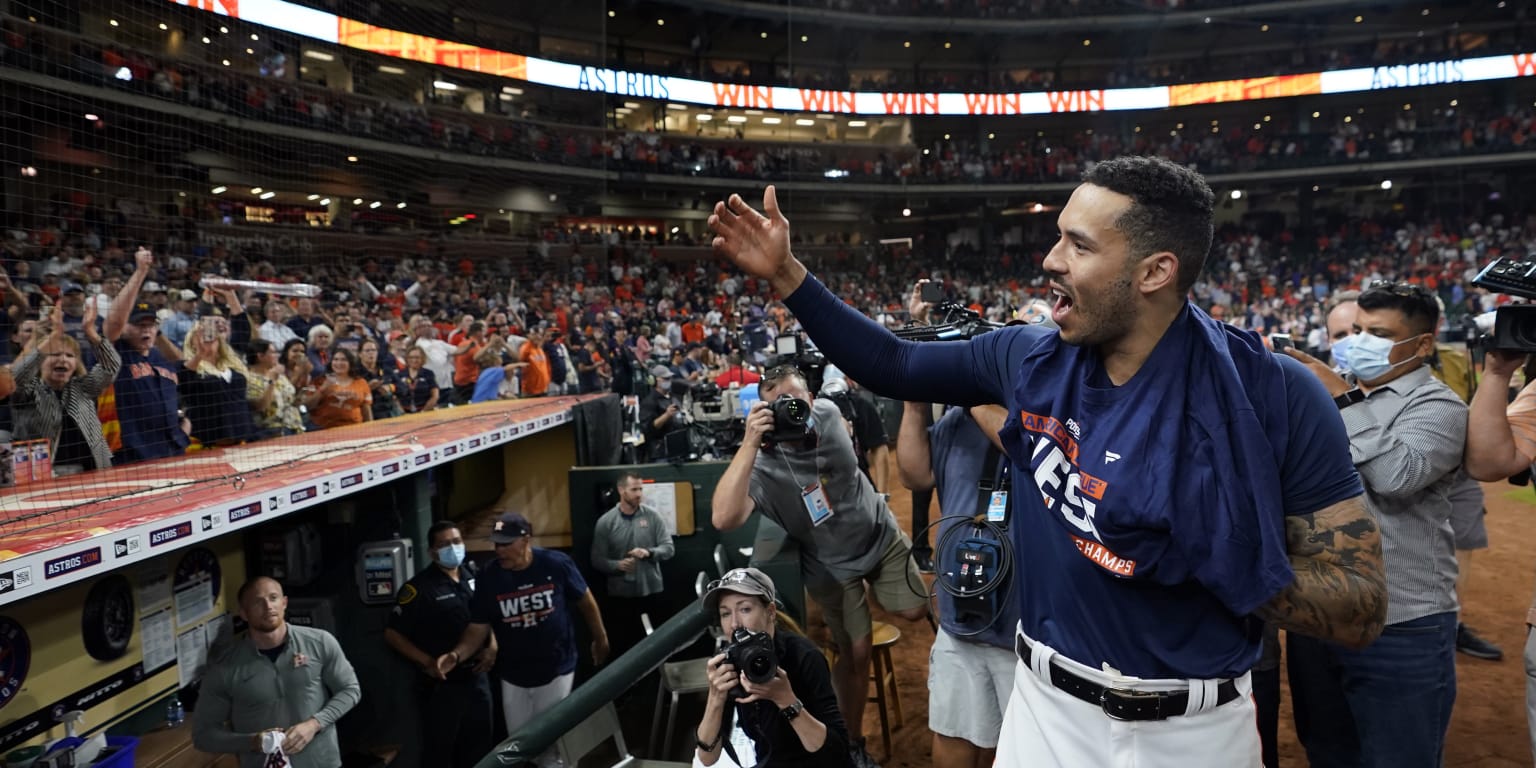 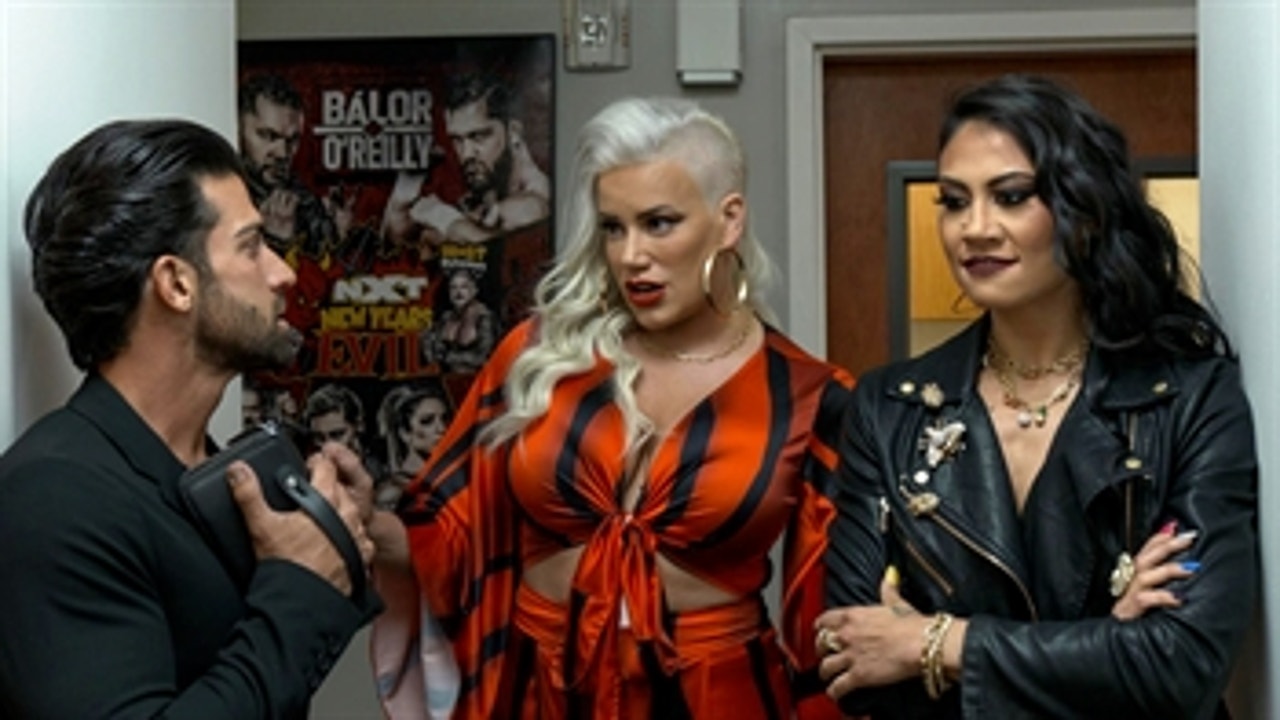