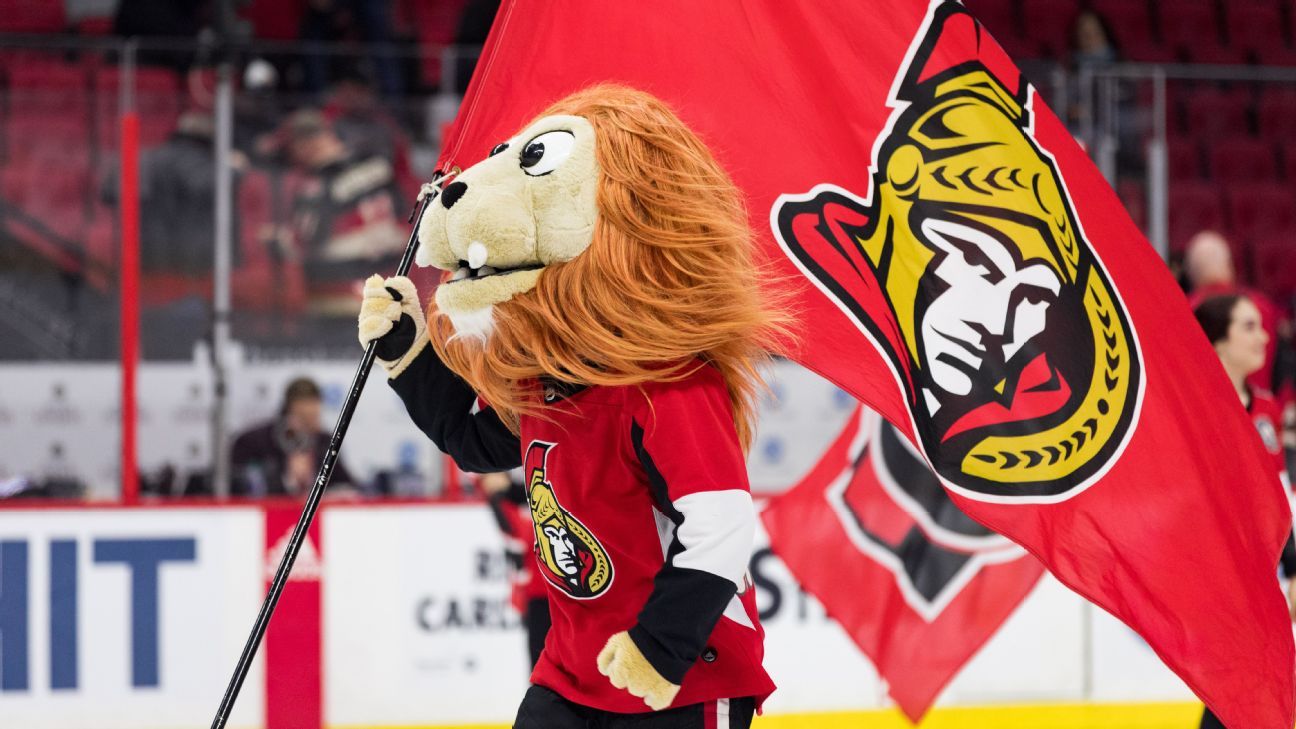 The NHL postponed the Ottawa Senators’ next three games due to a COVID-19 outbreak, the first games this season that the league has had to postpone due to COVID.

The Senators were to travel to New Jersey to face the Devils on Tuesday before returning home for games against the Nashville Predators on Thursday and the New York Rangers on Saturday. Their next scheduled match after that is Monday, November 22 at the Colorado Avalanche.

Ottawa had 10 players and assistant coach Jack Capuano tested positive for COVID-19 over the past 10 days. Among the players out of line are goalkeeper Matt Murray, centers Drake Batherson and Josh Norris and defender Nikita Zaitsev.

The Senators lost Sunday 4-0 to the Calgary Flames.

“It’s unfortunate, but as long as the guys are safe, it’s the first priority,” defender Michael Del Zotto said. “But after that, it’s an opportunity for other guys. It’s a second-man mentality.”

Although these are the first suspensions, the NHL has had a few teams hit by COVID-19 outbreaks this season. The San Jose Sharks had seven players and coach Bob Boughner out of the lineup and in the NHL’s COVID-19 records, including defender Erik Karlsson and top-line winger Timo Meier. The Pittsburgh Penguins had a handful of players on the roster, including captain Sidney Crosby and coach Mike Sullivan.