Home
»
Finance
»
The province reminds drivers, winter tires mandatory in the mountains from October 1 – BC News 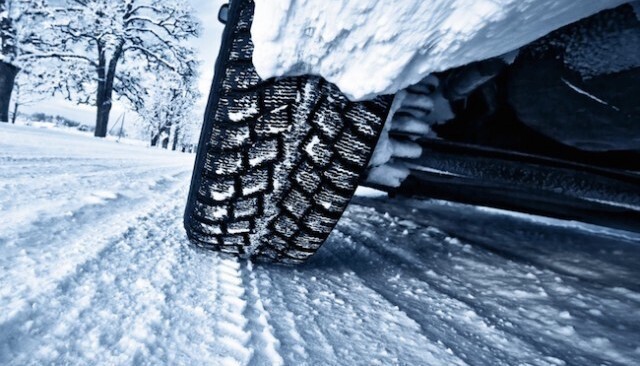 Time to move on to winter

It may seem too early to start thinking about winter, but as of October 1, drivers in British Columbia must have snow tires on most highways in BC, especially the mountain passes and the Coquihalla and Okanagan Connector.

A press release from Ministry of Transport and Infrastructure says, “winter tires are mandatory for all vehicles on most highways in British Columbia to increase travel safety until spring.”

Winter tires required for travel on:

Suitable winter tires in BC are defined as those with either M + S, mud and snow or mountain / snowflake symbol, in good condition with a minimum tread depth of 3.5 millimeters.

Winter tires are not mandatory throughout the province, they are required on a majority of BC highways, drivers without the proper winter tires in good condition driving on designated BC highways can be fined $ 121.

From 1 October 2021, commercial vehicle operators will have to carry chains on most routes in BC. Chains are not required on the lower mainland and most of Vancouver Island.